The official title of Avatar 2 has been finally confirmed and it will be Avatar: The Way of Water. The title for Avatar 2 and its first 3D footage was recently revealed by Jon Landau (Producer) at CinemaCon 2022, during the massive panel by Disney, highlighting its forthcoming slate of content. Avatar 2’s title (and its sequels Avatar 3, Avatar 4, and Avatar 5) were initially reported in 2018, when the release schedule for these movies looked really different from now (and much closer too).

Read the official synopsis for Avatar: The Way of Water below:

Set more than a decade after the events of the first film, “Avatar: The Way of Water” begins to tell the story of the Sully family (Jake, Neytiri, and their kids), the trouble that follows them, the lengths they go to keep each other safe, the battles they fight to stay alive, and the tragedies they endure. Directed by James Cameron and produced by Cameron and Jon Landau, the film stars Zoe Saldana, Sam Worthington, Sigourney Weaver, Stephen Lang, Cliff Curtis, Joel David Moore, CCH Pounder, Edie Falco, Jemaine Clement, Giovanni Ribisi, and Kate Winslet. To whet audiences’ appetites, the studio will re-release “Avatar” in theaters on September 23.

The Title of ‘Avatar 2’ Seems Fitting

The title for the movie seems fitting, as water will certainly be a major theme of the film – a fact that we’ve known from the very beginning.

We actually played an entire scene underwater with our young cast. We’ve got six teenagers and one seven-year-old, and they’re all playing a scene underwater. We’ve been training them for six months now, on how to hold their breath, and they’re all up in the two to the four-minute range. They’re all perfectly capable of acting underwater, very calmly while holding their breath. We’re not doing any of this on scuba. And we’re getting really good data, beautiful character motion, and great facial performance capture. We’ve basically cracked the code.”

“He was finally able to crack that challenge,” Saldana told critic Kevin McCarthy. “That whole thing that you can’t imitate water virtually through performance capture. That was just a challenge that he had taken upon himself, and it took him years, and he did it. It’s powerful, it’s compelling. I can get choked up just talking about it.”

Zoe Saldana Reveals She Was ‘Speechless’

Zoe Saldana also revealed that the experience of Avatar 2 will have many fans speechless. She said:

“I was able to see just 20 minutes of the second installment right before the year ended last year and I was speechless…I was moved to tears. One thing nobody really knows about Jim is that Jim is also a big crier. He really has a heart of gold, and he is a firm man and he’s very focused, but he does have a very delicate heart which is why he protects it so much. I think he’s able to have an outlet through the stories that he creates and this story is going to be compelling. Avatar 2 is definitely a leap from Avatar 1. I think you really have to brace yourself for it, but it’s going to be an adventure that you will not forget.” 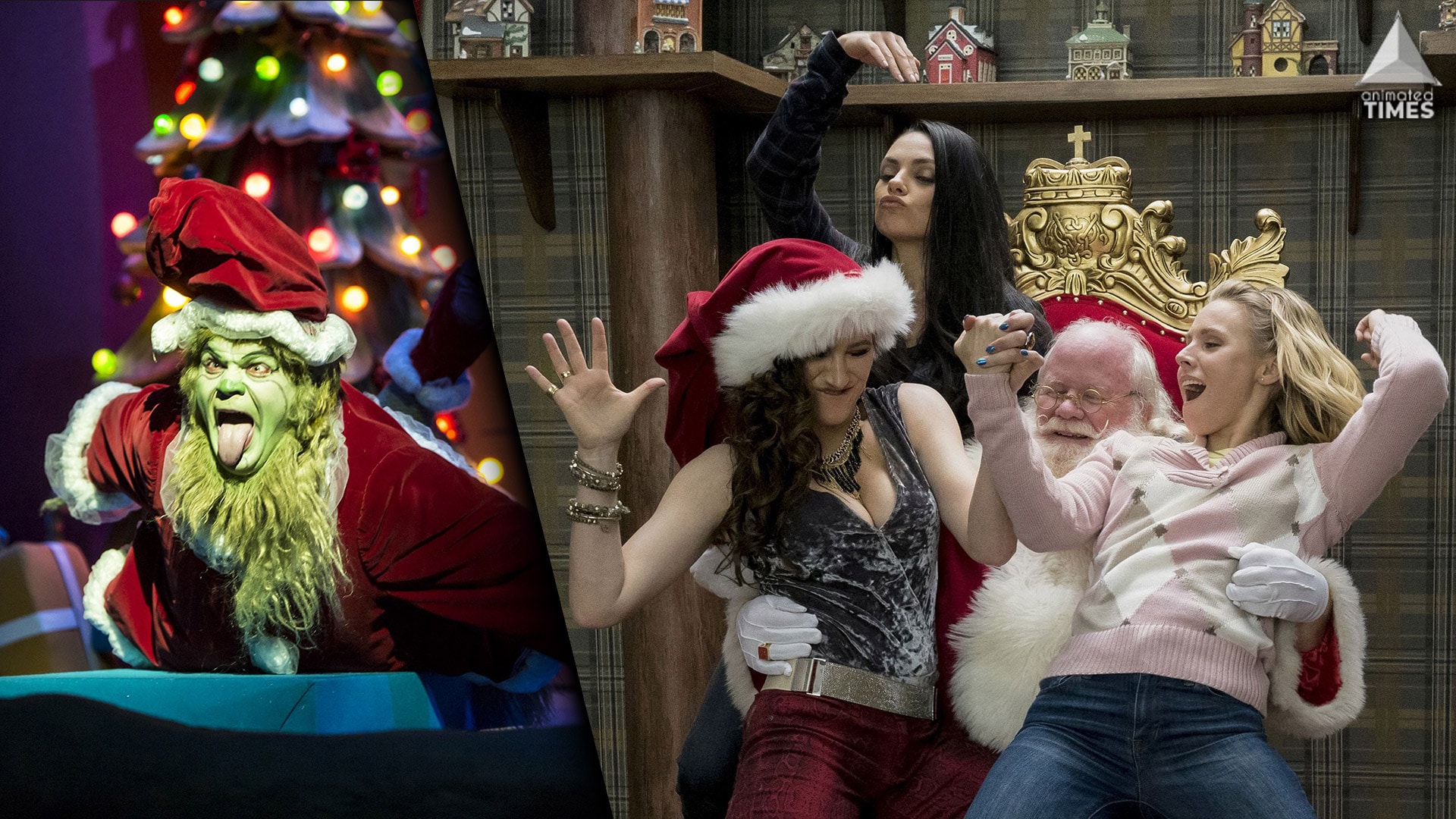 Read More
Christmas is right around the corner, and the festive mood is upon us all to spread some much… 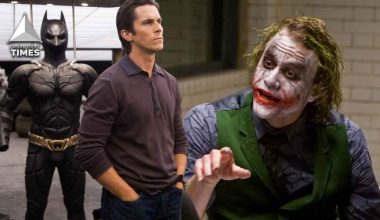 Read More
The Dark Knight probably changed the way even the non-DC fans looked at Batman. It was probably the… 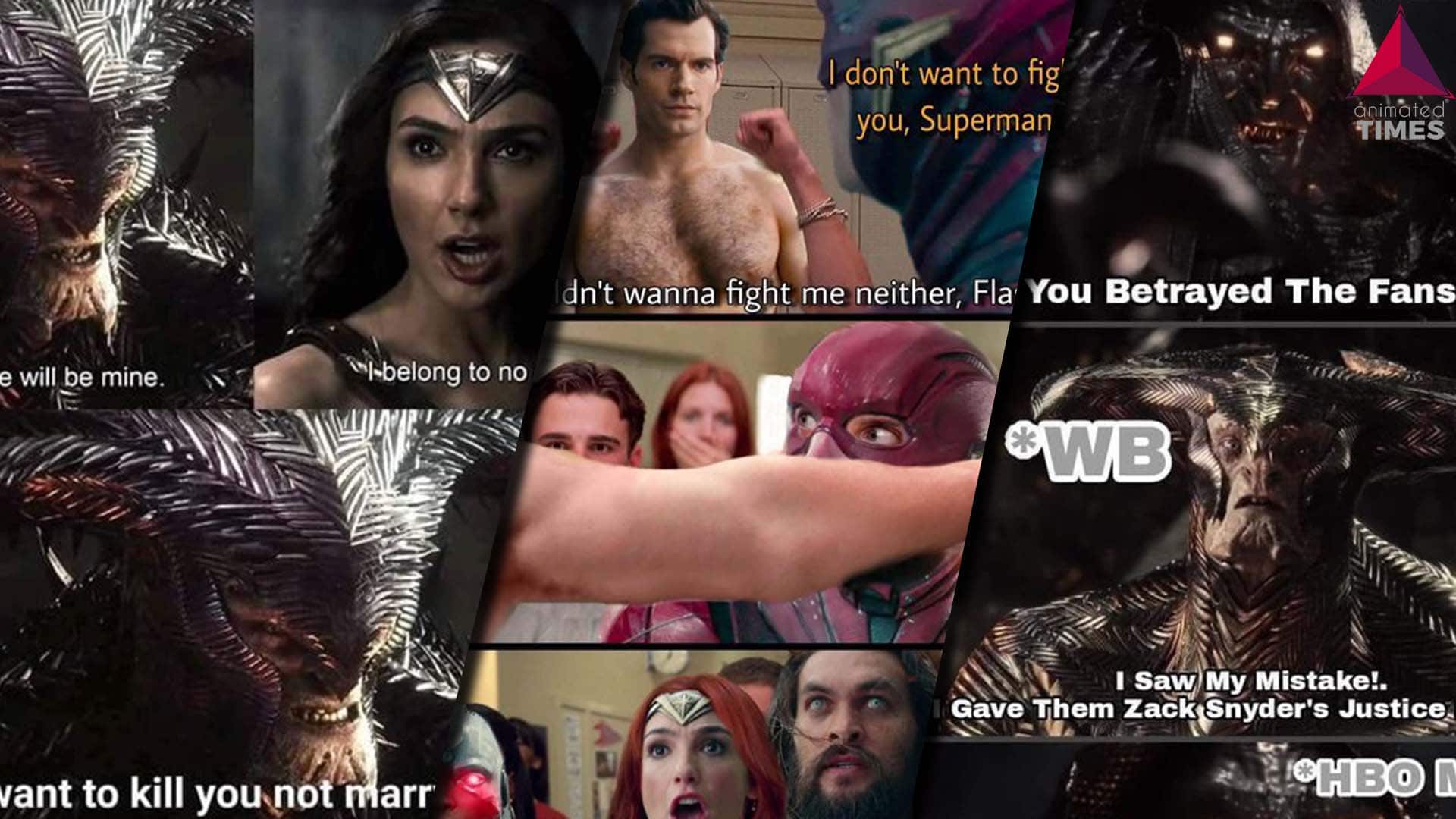 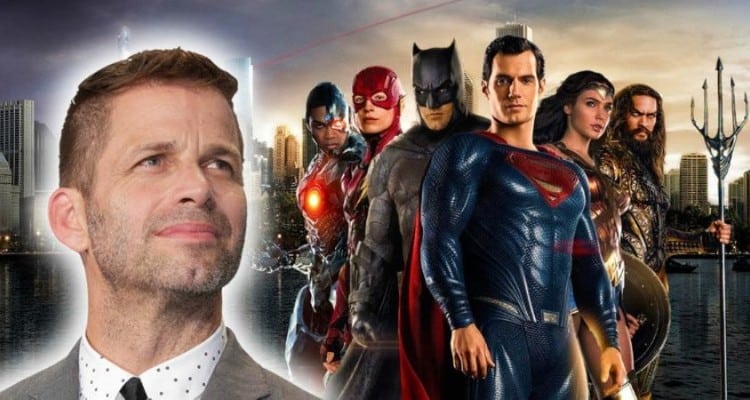 Read More
Justice League movies, even after years of their release, don’t have fans anywhere close to bored, talking about…