Avatar’s world is full of mysticism as certain characters have the ability to bend elements at a whim. We have even seen two television series where follow Avatar’s story, whether it’s Aang or Korra. Their journey has seen their abilities to grow stronger. However, the Avatars aren’t the only ones to protect the world.

There are many other characters who are just how strong people in the Avatar universe could be. There are so many ways to use these elements and it’s only natural that there unique ways to use them. Today we will list 7 most ridiculously over-powered things that Benders have done.

7. Ghazan and Bolin prove that Lavabending is also a thing 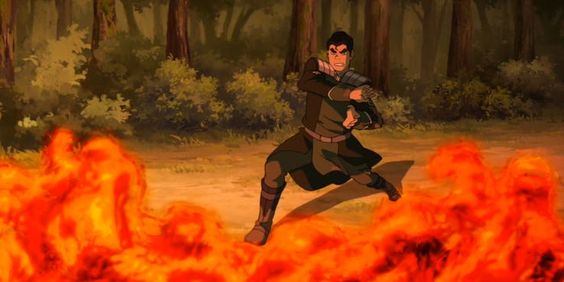 Lavabending is something that most Avatar fans dream about. The Legend of Korea series gave us some lava-benders to make this come to life.

However, this ultimately proven to be only an earth-bending skill when it was used by both, Bolin and Ghazan. This isn’t just very difficult to master but is also extremely deadly. 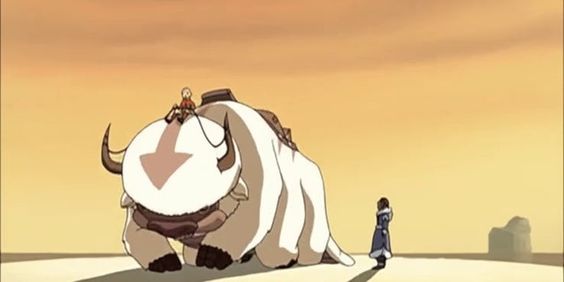 Aang has his own way with animals. With Momo and Appa, Aang can manage control other animals too. Breath of Wing is a move used by Aang, an ability that enables Aang to manipulate sound.

He used this ability to communicate with animals of Ba Sing Se. Aang sent a massive sound wave throughout the whole city by amplifying his whistle.

5. Jinora Protects her spirit to Korra 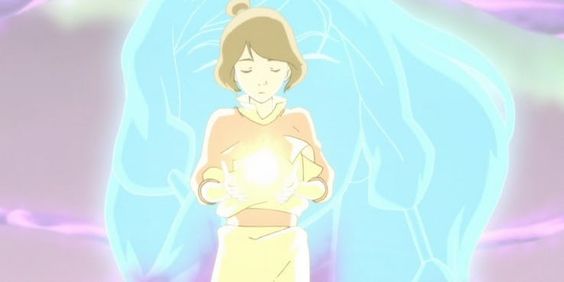 Airbenders are hypersensitive due to their abilities. They tend to pick up different senses along with winds and feel the danger. It’s cool, but they can also take it a step further if they’re highly spiritual.

They can even project their actual spirit to aid others. We see this in the case of Jinora, who projected her spirit to help Korra fight the Dark Avatar. 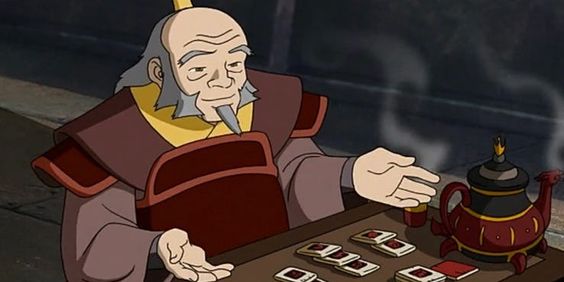 Iroh, as all Avatar fans would know, is a beloved character but as the original series projected, we saw that he had a troubled past. He was a general nicknamed, “Dragon of the west”.

Known for causing destruction, Iroh had a rare ability called Breath of Fire which allowed him to fire-bend out of the mouth.

3. Yue Created a Tsunami to Save Aang 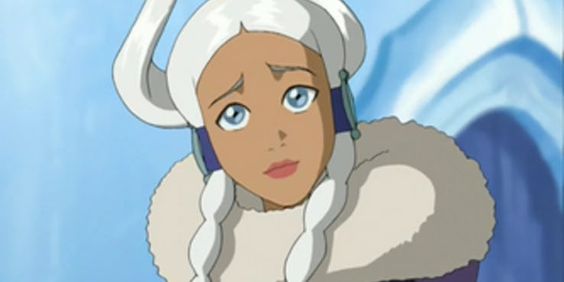 There are many characters who can bend elements and cause massive natural disasters. While water-benders can control tsunamis, Princess Yue created on in order to save Aang.

This move is for advanced water-benders, and Yue is incredibly gifted. This also shows that water-benders can control tsunamis, irrespective of its size. 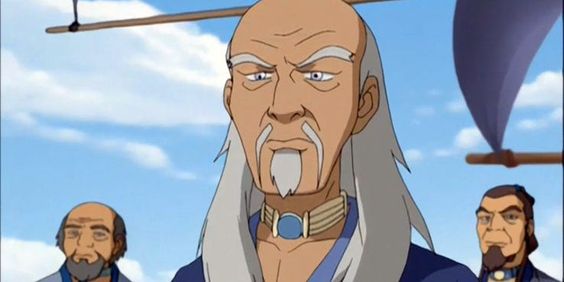 This ability can be used in various ways. During the siege of North, fans got to see Pakku creating a giant snow vortex to fight off against the firebenders.

However, Paku isn’t the only one demonstrating this power. Katara also did something similar to help Aang out of the Crystal Catacombs.

1. Katara as the Painted Lady 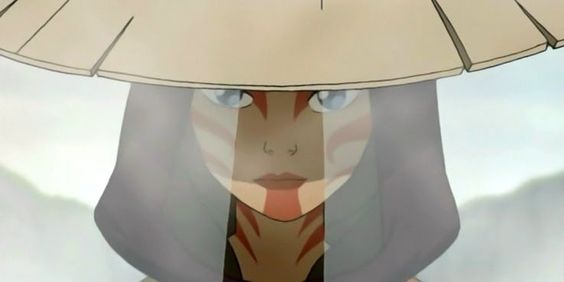 Katara once played the Painted Lady in Avatar, and this showed off how versatile waterbenders could actually be.

The action of controlling water in various forms is known as Phase Change. Waterbenders can bend water whether it’s solid, liquid or gas. Painted Lady prominently completed this cycle, leaving all fans amazed.