Avatar: The Last Airbender, the gigantic series comes to an epic end. The series grand finale ended with the Sozlin Comet episode. But is the end? Avatar: The Last Airbender is an epic series with a marvelous story and one heart-whelming lineup. Due to its outstanding response from the audience and critics, the Cartoon series won the Emmy Award and Peabody Award. The plot revolves around four types of communities that can bend four different elements of the earth, that is Fire, Water, Earth, or Air with regards to their Disciplines and learnings. However, Aang, a 12-year-old kid is who is putting all his efforts to Conquer the ability to bend all the elements. 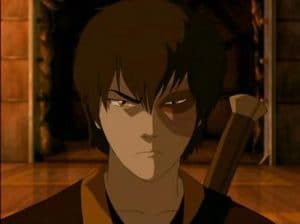 The story started way back in 2005 on Nickelodeon and ended up with a battle of Fire Lord Ozai; however, the tale might have finished in television, but the plot Avatar: The Last Airbender still continues. In the continuation of this epic series, we can find Yang and Zuko following different paths while Yang continues his Journey in the Martial Art Trilogy The Promise. Zuko is devoted and to the people of the Fire Nation and healing the sins done by his father. 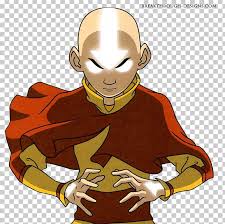 Aang seeks guidance from Avatar Roku to help Zuko, but to Roku’s old age tradition and of touch with the new world, he left and him and started serving his community. In the second part, we find a generation gap where the Avatar: The Last Airbender is the Pre Indusrstailaston era, whereas, in Legend of Korra, we see the start of the industrialization phase. The next Trilogy in the line is Imbalance by the writer faith Erin. This Trilogy fills up the Gap between the Avatar: The Last Airbender and The Legend Korra.

Altogether it will be interesting for a broad age group, and definitely, it will again win the heart of audiences and critics.