Earth’s Mightiest Heroes, also known as “The Avengers,” is a group of superheroes created by editor-writer Stan Lee and co-plotter/artist Jack Kirby.
The team was first introduced to the fans in the American comic books published by the Marvel comics.

In the comics, the leading members of the Avengers included Iron-Man, Captain America, Hulk, Thor, Ant-Man, and the Wasp.

They have also appeared in the form of media outside the comic books, which included several movies and television series.
The Marvel Cinematic Universe has released various movies on the Avengers.

Like for instance, in 2012, The Avengers was the first movie which got released and was then followed by the age of Ultron in 2015, Infinity War came in 2018, and the last Avenger movie which was Endgame got released the previous year.

During their incumbency in the MCU, the Avengers have had some of the most furiously hilarious moments and have had fans over the years fantasized about its work.

Which led to several fans make some of the funniest comics on the internet today.

Hold your laugh as we at Animated Times have compiled a list of 25 incredibly funny Avengers comics that will make you laugh out loud.

Let’s have a look at theses by ourselves. 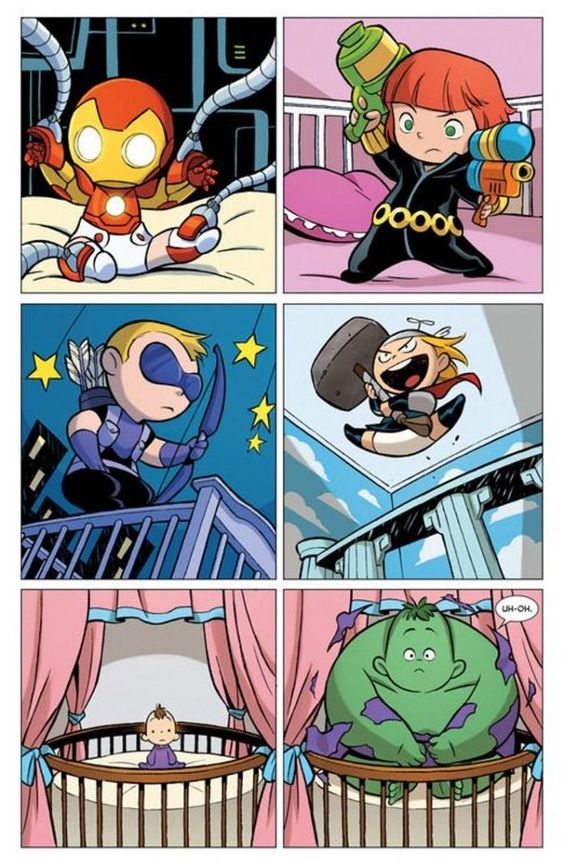 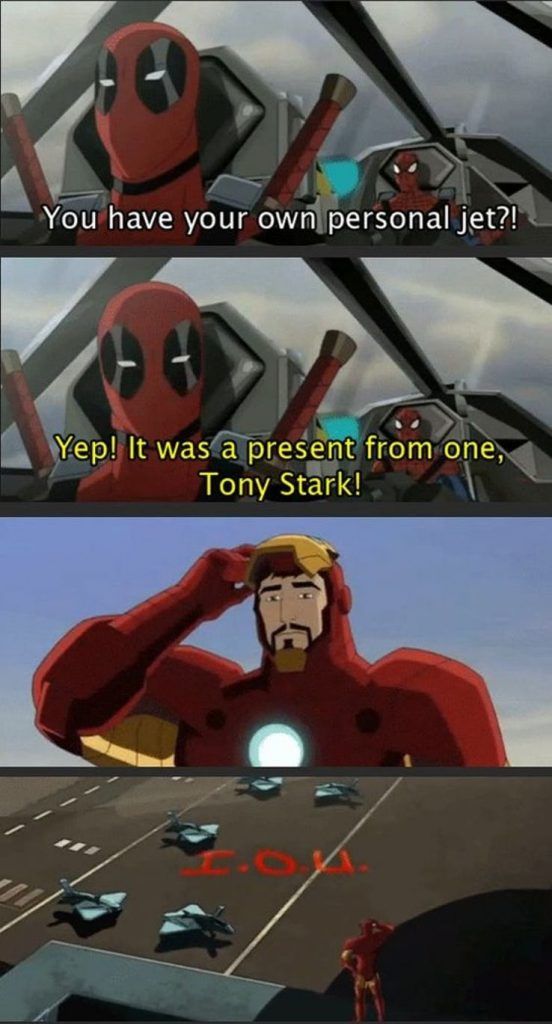 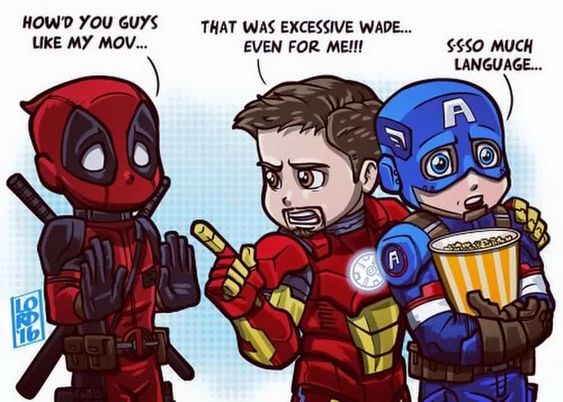 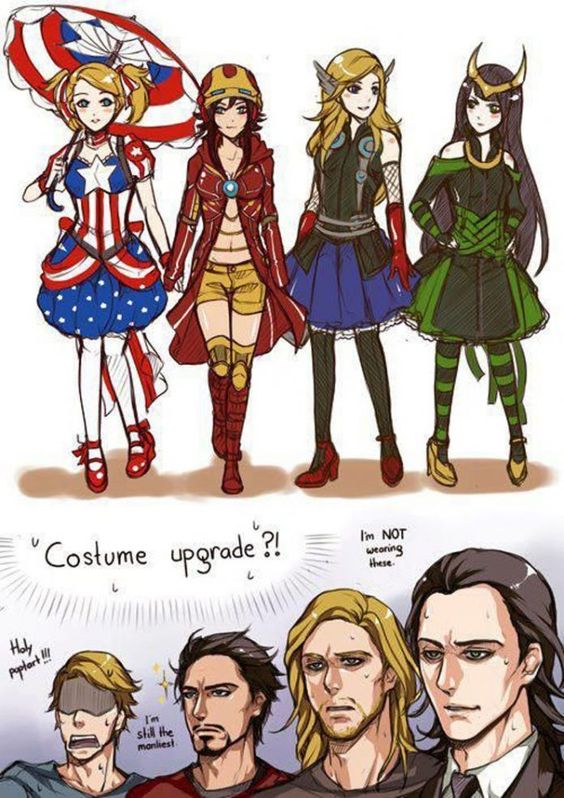 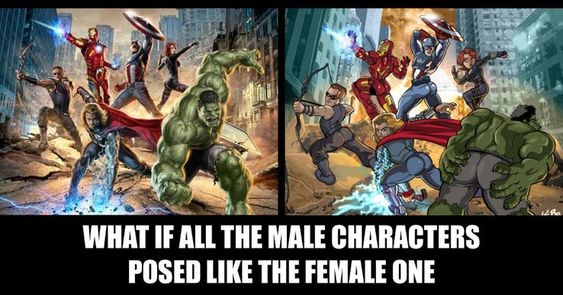 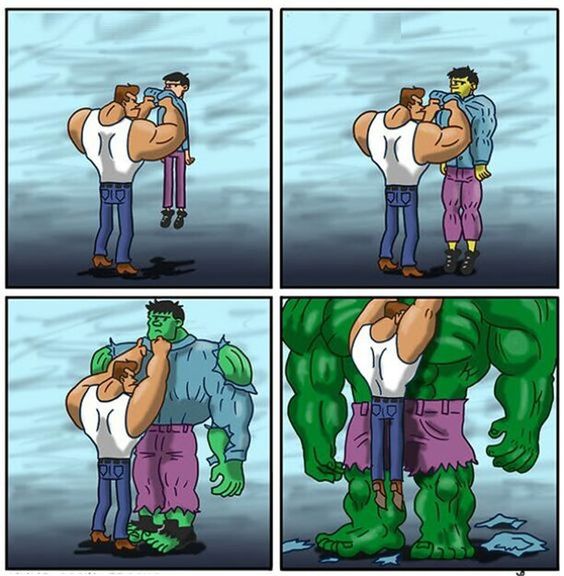 9. Ant-Man Bring Us Some Food: 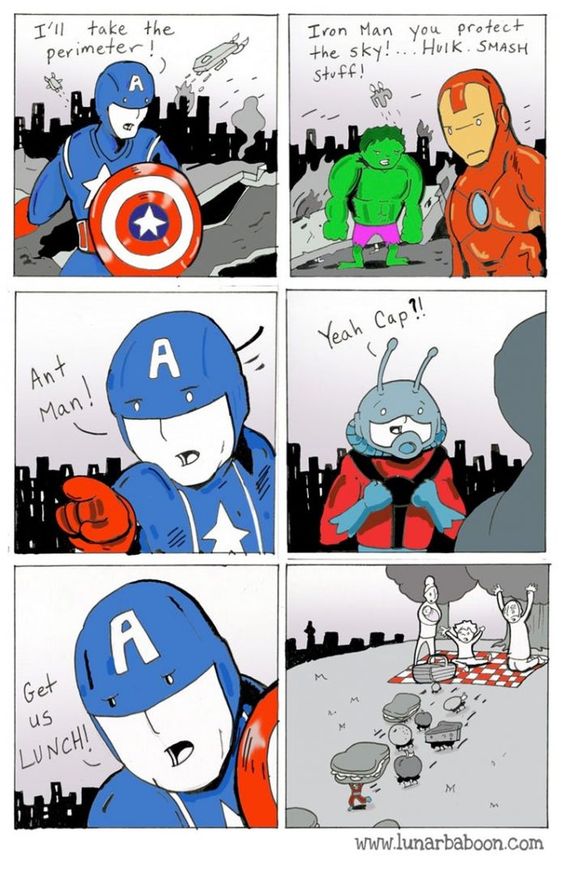 13. Before And After The Movie Fan Vs Non Fan: 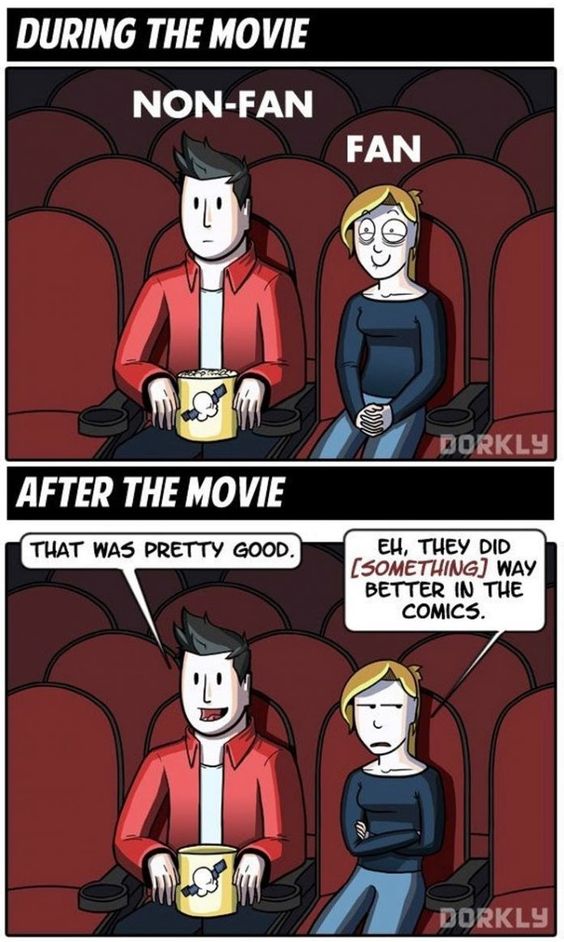 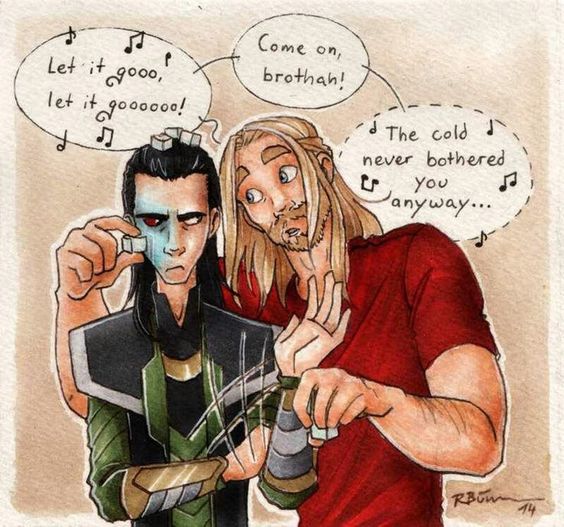 16. Was That A Challenge Thor: 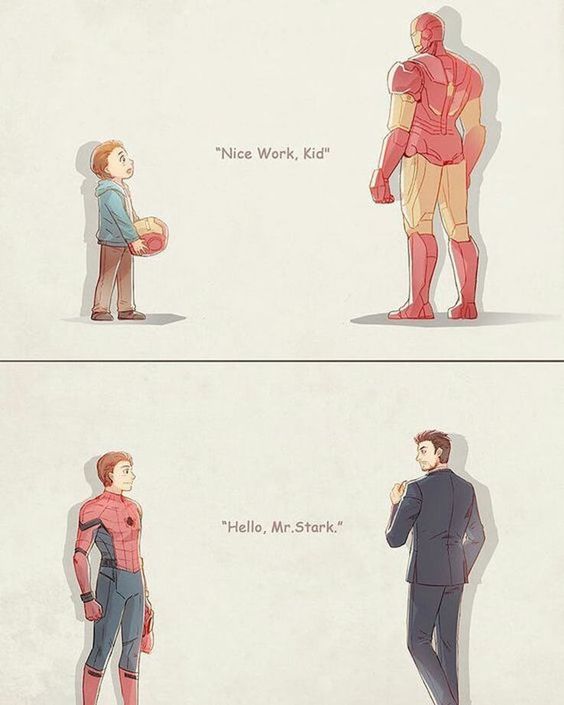 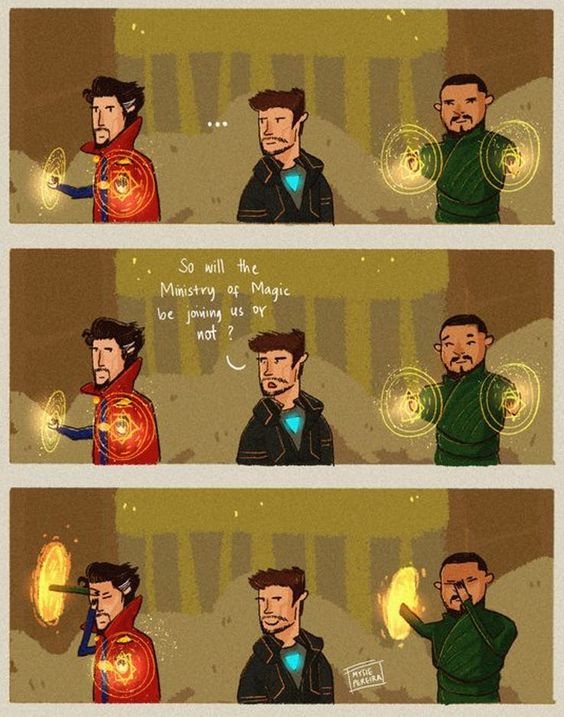 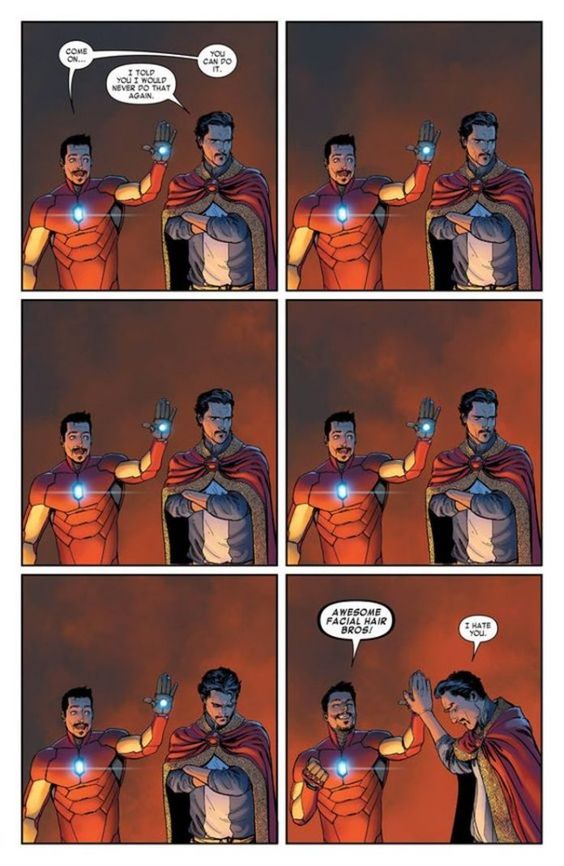 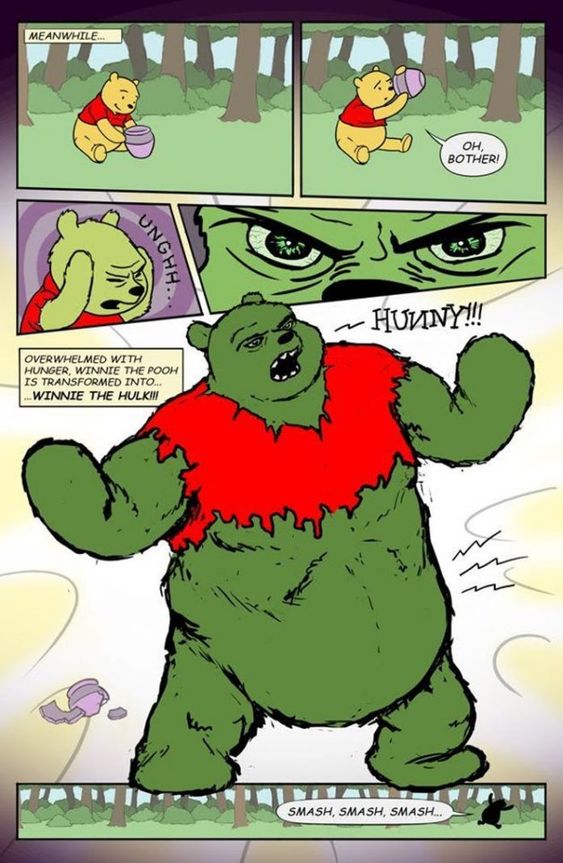 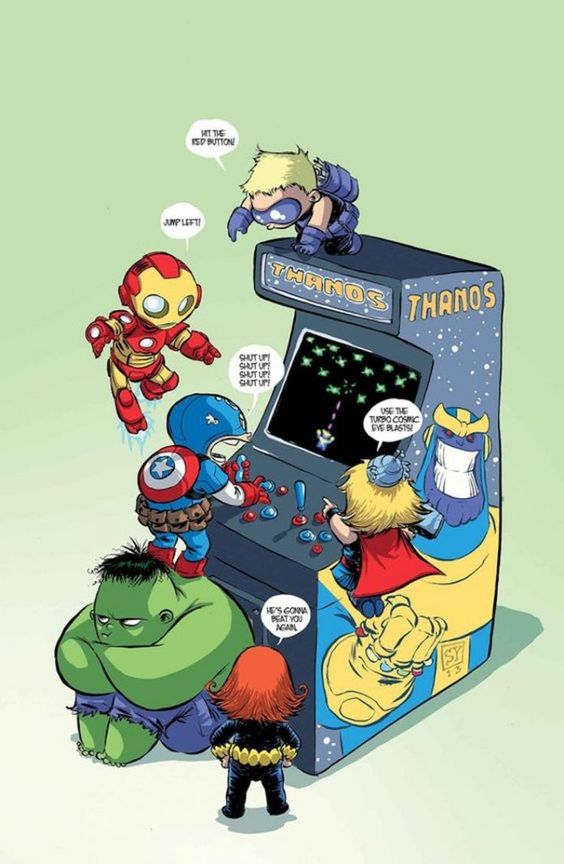 These were some of the most incredible comics created by fans to make others have a gala time reading them.

But did you know that the comics are a medium used to express narratives ideas through the medium of images that are usually combined with text.
It takes a form of a series of panels of images.