With the release of Avengers: Infinity War, Marvel has proven that it is not afraid to shock fans of the Marvel Cinematic Universe. A lot of old characters came back with the movie with different looks.

Our heroes have a lot of challenges ahead of them and as such, we hope they are dressed well for the occasion. Some of the characters will be looking to get upgrades while others will just be at the end of their story arc. We came up with a list of 5 characters we hope to get a new look and 4 that we don’t want to see change. 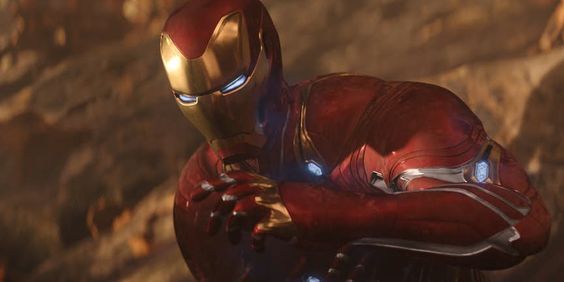 Although Tony Stark got a cool new Bleeding Edge armour in Avengers: Infinity Wars to fight Thanos, he lost almost all the armour in that very fight.

With Tony being stranded on Titan with Nebula as his only help, it would be safe to assume that Tony will come up with a new suit(or at least an idea of it) to get back at Thanos. 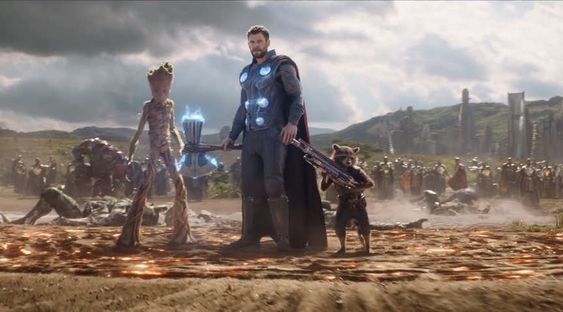 Since Thor: Ragnarok we have seen our very own God of Thunder go through serious change. His hammer and his golden locks gone, he still has an important role to play. He already received a transformation in Infinity War with his Stormbreaker axe, a cape and a sleeker outfit.

Thor definitely does not need a costume change in Avengers 4 as it would make his earlier transformation pointless. 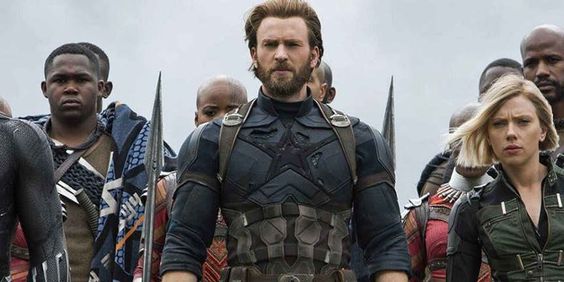 After dropping Captain America’s mantle and taking up his Nomad identity, Steve Rogers fought alongside the Avengers and other heroes against Thanos in a losing cause. We may see him take back his Captain America identity in Avengers 4.

Tony Stark knows where Cap’s shield is, and it makes sense that the two of them will reunite at some point and Stark will give Rogers his shield back. 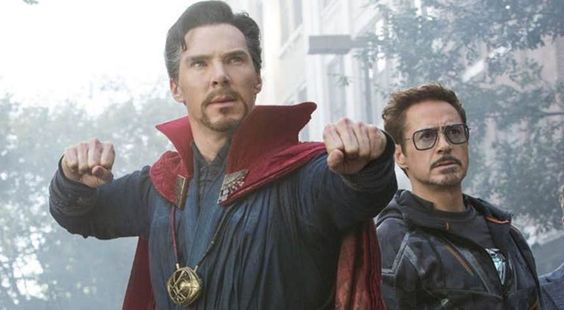 Doctor Strange’s character won’t be needing a lot of costume changes. He was already the Sorcerer Supreme by the time of Infinity War, thus has pretty much completed his story arc. There would be no point in making unnecessary costume changes and distract viewers from the real things. 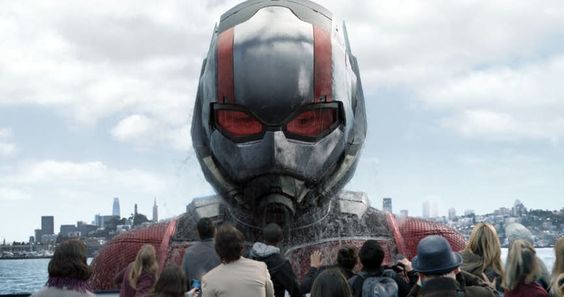 While Ant Man’s presence(or the lack of it) in Infinity War was explained very clearly in Ant-Man and the Wasp, we still wanted to see him. All signs point towards Ant-Man being in Avengers 4 and playing an important part.

We think that he can go through a few costume changes or just the general colour scheme of his suit. 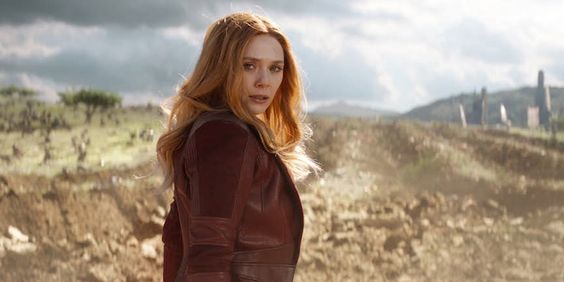 Although she was one of the heroes who turned to dust with Thanos’ snap, she still might make an appearance in Avengers 4 and possibly be in the fight against Thanos.

We are not really sure what her treatment would be in Avengers 4, but we don’t see any reason to change her look or costume. 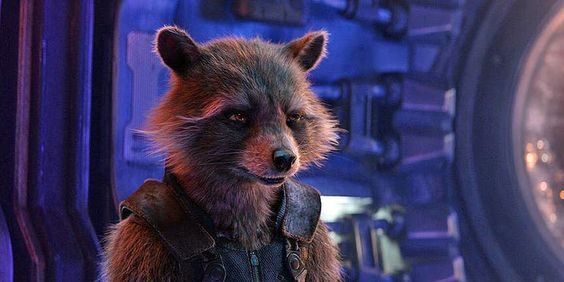 Being the only member of the Guardians of the Galaxy still surviving, it’s quite possible that Rocket will go through some changes of his own.

Many fans believe that his changed appearance may be closer to his comic book design. Be what may, Rocket losing the only real family he ever had will definitely have a big impact on him.

Having already been brought into the MCU with Ant-Man and the Wasp and confirmed for Avengers 4, she might get a costume change. Here’s the thing though, we don’t think she needs one.

As far as fans are concerned, she hasn’t had any big character defining moments and has played second fiddle to Ant-Man. Her current costume is cool enough for another appearance. 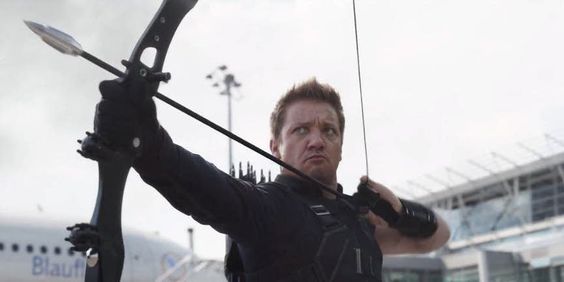 Since his first appearance in Thor, Hawkeye has gone through a lot of subtle changes. He is slowly sporting more purple as Marvel tries to give him a unique identity. As Avengers 4 nears, speculations are rising about Hawkeye using his iconic comic book costume of Ronin.

We think that out of all the characters that will feature in Avengers 4, Hawkeye is the most deserving of a radical costume change.

Arguably, he was absent in one movie and a big purple guy killed half the universe.