With each passing day, we are heading closer to Avengers 4. Kevin Feige has already confirmed that the film’s trailer will be out towards the end of this year, so it’s only a matter of time before we get our first taste to how Avengers will bring down the Mad Titan and restore the whole universe. Infinity War was a massive success for a lot of reasons, so the expectations for the next team up in the MCU are really high.

Avengers 4 will see more of the Avengers and there are many different things fans would like to see. After all, the runtime is at three hours, and there’s a lot that can be filled up in that time. Today we will discuss five things we know will happen (and two we hope happens)

7. Know Will happen: Thanos will return, but won’t be the only villain 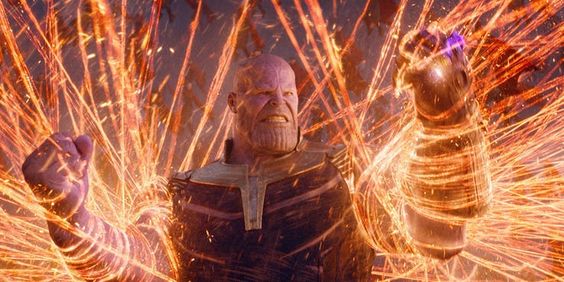 After the destruction Thanos brought in Avengers: Infinity War, it has been long rumoured that he will be joined by another MCU villain in Avengers 4. Many theories suggest that MCU might pull off a twist and not make Thanos the main antagonist of Avengers 4. Or maybe even team him up with them.

We can believe this because Thanos didn’t join Avengers in the comics and even the leaked toy packaging reads, “The Asgardian Thor wields the mighty Stormbreaker in his battle against new foes,” and “Rocket teams up with a new crew to guard the galaxy from an even greater threat.” 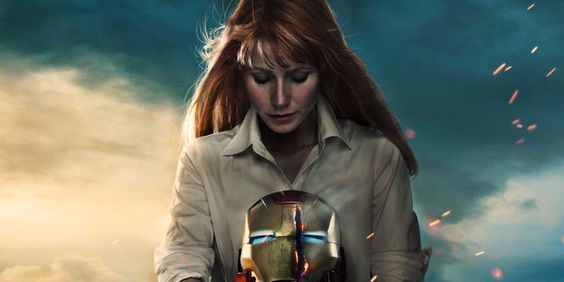 Gwyneth Paltrow is not only confirmed to appear in Avengers 4, but she will also get her own Iron Man suit armour. While the theory states that Pepper may travel to Titan to rescue Tony, many believe that she will transform into her superhero persona Rescue.

A picture of Gwyneth in white and purple armour also came online which confirmed her appearance in the film as rescue. 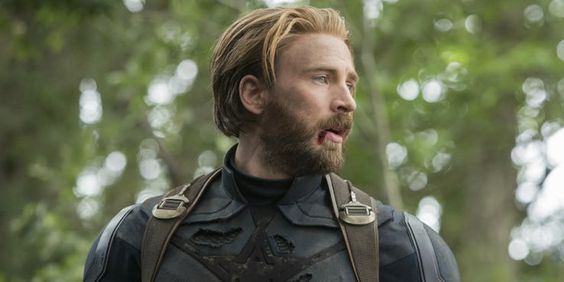 Chris Evans announced publicly that Avengers 4 will be his last outing in the MCU as Captain America. He made this announcement in 2014, but to the disappointment of many, it became a reality this year.

Even though he was among those who survived Thanos’ snap, he may not make it out alive in Avengers 4. Chris Evans was emotional while filming his last scenes as Captain America, although this doesn’t mean that his character will perish.

4. Know Will Happen: Hawkeye will return as Ronin 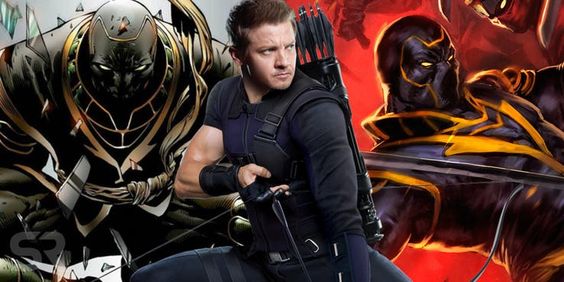 Many Marvel fans question Hawkeye’s worth as he’s nothing more than a guy with some arrows but he has proved his worth in series time and time again. Retiring after the events of the Civil War, he wanted to spend more time with his family and didn’t appear in Infinity War.

In Avengers 4, Jeremy Renner’s Hawkeye will return as Ronin, something that has been reflected from the leaked set photos.

3. Know Will Happen: Quantum Realm will play an essential role 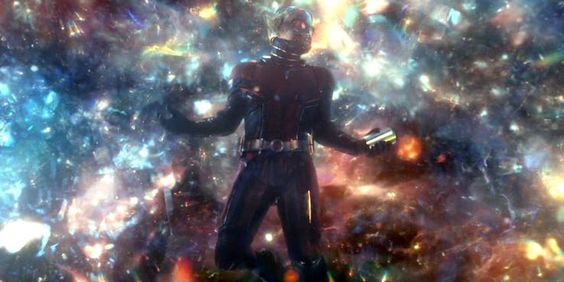 As we saw at the end of Ant-Man 2, Scott Lang is currently trapped inside the Quantum Realm but will appear in next year’s Avengers 4. During an interview, Michael Douglas confirmed that Avengers 4 will not be directly connected to Ant-Man 2, but the Quantum realm will play a really important role. 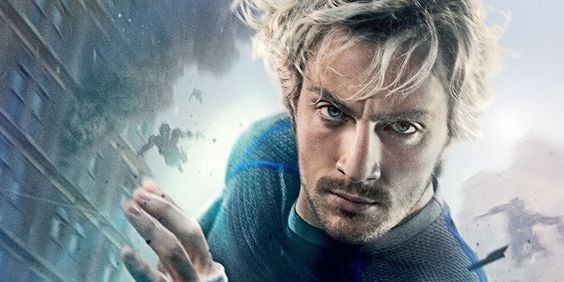 At the time Quicksilver was announced for 2015’s Age of Ultron, he was also confirmed to appear in X-Men: Days of Future Past. While many feel that Evan Peter’s version was far better than that of MCU, perhaps Marvel could again bring him in and undo what they did with an iconic character.

Moreover, with Disney and Fox merging soon which will bring in the X-Men to MCU, resurrecting Quicksilver could be a great move. We know that our heroes will indulge with time travel which means that fans have better chances to see the character once again.

1. Hope Will Happen: Vision returns without the Mind Stone 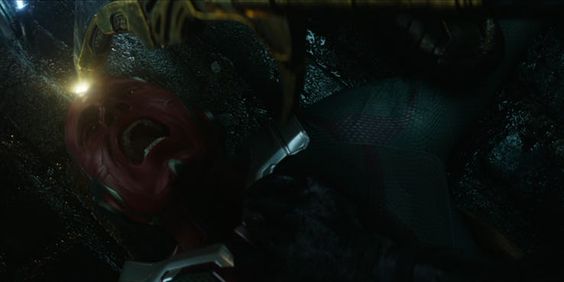 After making his Cinematic debut in 2015’s Age Of Ultron, Vision established himself as a prominent member in the Avengers squad. He was created using the Mind Stone and after Thanos ripped the stone off his head, he turned to grey and white.

This is important as in the Marvel Comics, this is exactly the colour he turns into after Hank Pym brings him to life. Now we hope that Vision comes back to life, and he does that without even using the Mind Stone.