The post with a mysterious image by the Russo Brothers on Twitter to commemorate the wrapping up of Avengers 4 might be a snippet of its yet-to-be-released logo. 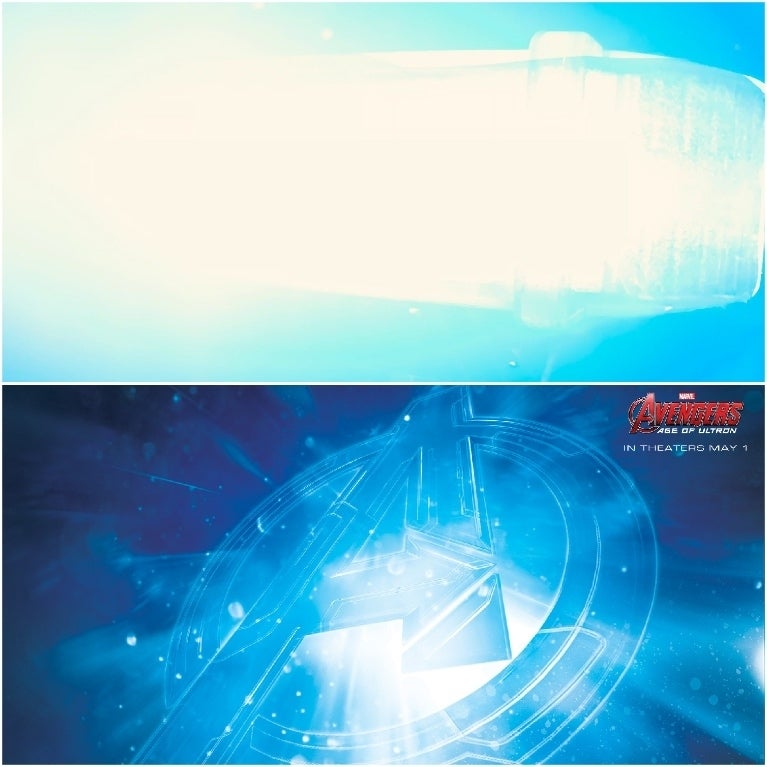 This tease resembles the Avengers logo seen recently in a toy packaging, simply branded as Avengers, featuring a blue logo. It also featured a red logo for Age of Ultron and a gold logo for Infinity War.

The new image by the Russos has drawn in many theories by fans, as many believe that the post contains cryptic hints at the film. Fans are also expecting a trailer anytime soon, as the previous Avengers films also started their promotional campaign around the same time of the year.

The second round of reshoots for the film ended on Friday, as the Russos are now expected to dive into the post-production of the film which is slated to go on till March.

“We’ve worked on the edit all summer and we’re excited to finally get these missing pieces in the film and then we expect to be in post through the fall and winter. We hope to be done by March,” Anthony Russo previously told Deadline.

The Russos also added that they are “grateful” to fans for making Infinity War the highest grossing film of all times despite the fact that the film’s ending saw Thanos’ wiping out half the existence including many superheroes.

“It’s a rare thing to find in commercial filmmaking and we know it had a lot to do with the capital that’s been built up around these characters for the last ten years of Marvel filmmaking,” Anthony Russo said.

“The audience is so invested in these characters that they’re willing to stick with them even through the hard stuff. It has been our great pleasure as storytellers to take them through that hard stuff and have it be a cathartic and even entertaining experience at times.”