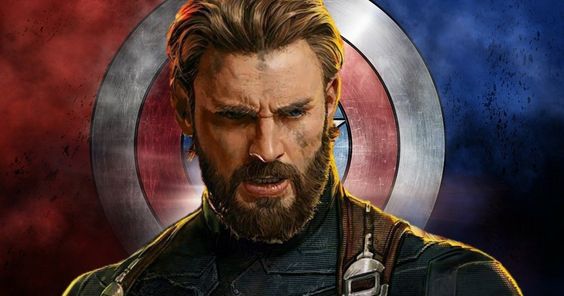 The Marvel Studio is known for its accurate casting choices. Ever since 2008’s Iron Man which saw Robert Downey as Tony Stark, the studio has brought in the right actors to play the heroes, so one can see why fans were upset when they heard about Chris Evans’ exit. However, thanks to a new interview, it seems like the star is not done yet.

In a recently shared interview video of Joe Russo by USA Today saw the director addressing Evans’ emotional tweet on Twitter teasing his exit as Cap. Here’s what he had to say:

“I think it was more emotional for him than it was us because he’s not done yet. I won’t explain what that means but fans will soon understand what I’m talking about.”

Although Russo didn’t expand on this, the tease got fans excited as to what the director may mean. After all, reports about Evans’ exit have been around since some time now; but that might not be the whole story.

“Officially wrapped on Avengers 4,” Evans wrote. “It was an emotional day to say the least. Playing this role over the last 8 years has been an honor. To everyone in front of the camera, behind the camera, and in the audience, thank you for the memories! Eternally grateful.”

This shocked fans worldwide as they prepared to say farewell to Evans. However, the actor returned to social media shortly thereafter to clarify that his message doesn’t demonstrate Cap’s future in the franchise.

“I should clarify that I know I did tweet something that made a lot of people think that it was in someway a spoiler,” Evans told fans at ACE Comic Con. “I should clarify that regardless of how Avengers 4 ends, I would have tweeted the exact same thing. That last day of filming was a very emotional day and it was the culmination of almost 10 years of filming and 22 movies, this unbelievable tapestry.”

Presently, it seems like Evans has more in store with the MCU than we expected. While Russo’s comment doesn’t confirm his appearance in future MCU films, this does give all Captain America a ray of hope! 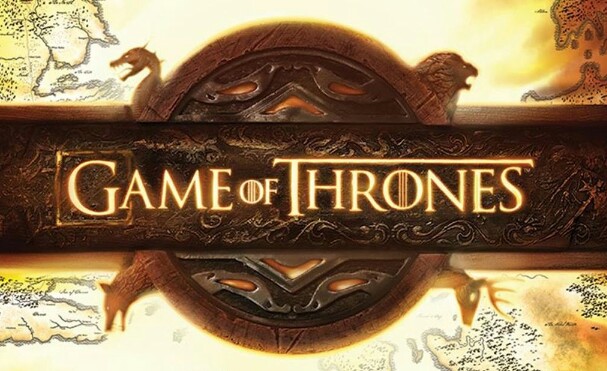