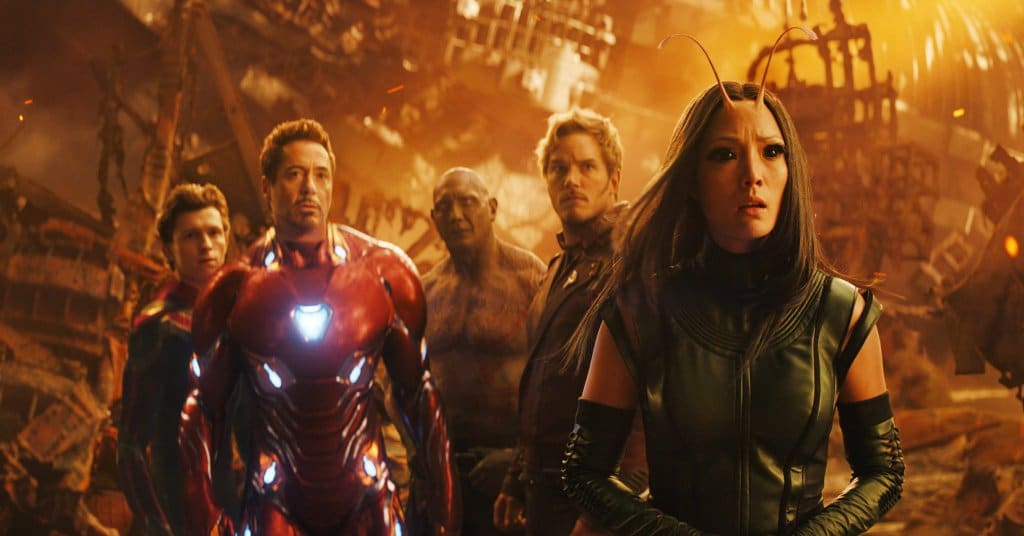 Avengers 4 will be bringing back a majority of the fallen heroes and ever since the events of Infinity War, fans have constantly gone on to theorize how that could happen. Another Reddit user theory states that the resurrection of the heroes will be done by the hands of the heroes who survived the snap, offering themselves up in the place of the heroes who died.

The lengthy post on Reddit details the multiple reasons why each hero will have a valid reason to sacrifice themselves for the lives of other heroes.

While these details can be debated by many fans, veteran Marvel heroes like Captain America, Iron Man and Thor will be exiting the MCU post-Avengers 4 due to the end of their respective contracts. These heroes may offer themselves as a sacrifice and by doing so, can exit the universe on a heroic note, paving way for new heroes to take their place.

If these heroes depart only due to the end of contracts of the respective actors, it will raise an uncertainty in the minds of the fans another whether or not these characters will return. However, if these heroes sacrifice themselves, it will not only give them a heroic farewell but will also eradicate all questions in the minds of fans.

Another important aspect was the advent of Soul Stone in the Infinity War. We know what other stones are capable of though we never got to see the capability of the Soul Stone on its own. With Captain Marvel set to make her debut in the MCU, chances are likely that she will bring down Thanos while veteran Avengers offer themselves up to the Soul Stone in order to bring other fallen heroes back to life.

All questions will be finally answered when Avengers 4 hits the theaters on May 3, next year. 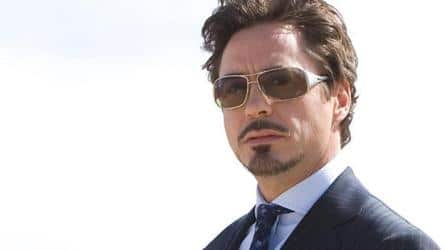