Most Marvel heroes crumbled into dust at the end of Infinity War, which saw Thanos succeeding at attaining all six Infinity Stones and wiping half the universe with a snap.

Many major Marvel icons like Spider-Man and Black Panther perished to the snap. This has set the stage for Avengers 4 which is set to release in May next year. So today we will discuss FOUR characters who will return in Avengers 4 (and 3 who won’t) 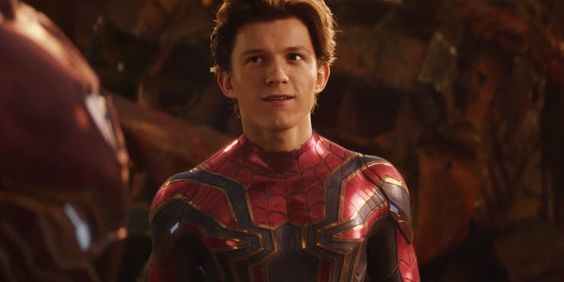 Tom Holland’s Spider-Man still has a sequel to come next year, so it’s safe to assume that he will return to MCU in Avengers 4.

Peter’s death in Infinity War was the saddest of all, as he turned into dust in the arms of Tony Stark. The sequel, Far From Home will release on July 5 next year and will be the first Marvel entry after Avengers 4. 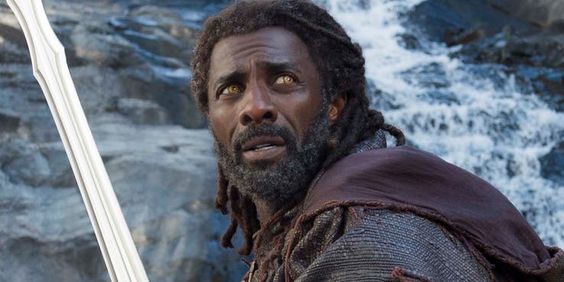 Heimdall was the first one to die in Avengers: Infinity war and as far as we feel, he won’t be resurrected now. Reprised by Idris Elba, the character has been around since 2011’s Thor.

Heimdall has had a prominent role in Thor’s mythology, both in comics and movies. In Ragnarok, Heimdall played an important role in helping Thor and other Asgardians when it was needed the most. 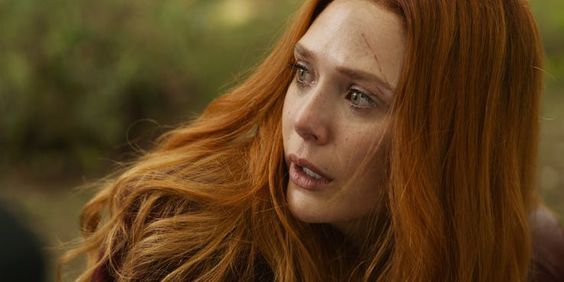 Played by Elizabeth Olsen, the character has seen her ups and downs in the Marvel Cinematic Universe. Having lost her brother Quicksilver in Age of Ultron and later her boyfriend in Infinity war, things have been a bit rough for Scarlet Witch.

Scarlet Witch is rumoured to get her own solo series on Disney Play and even if she doesn’t, we feel that she would play an important role in the future of MCU after Disney completes its acquisition of Fox. 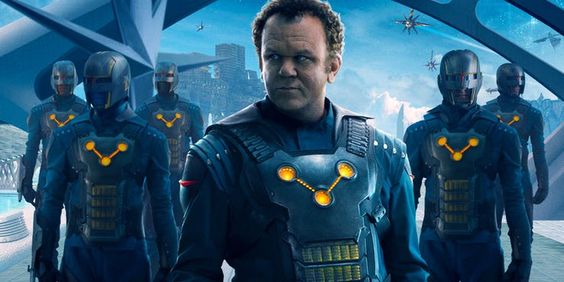 The Nova Corps was not shown decimated onscreen but was rather mentioned by The Mad Titan, as he revealed that he ravaged Xandar before extracting the Power Stone protected by Nova Corps.

Introduced in Guardians of the Galaxy, Nova Corps was a premier intergalactic military force. It’s safe to assume that they won’t be appearing in the MCU now. 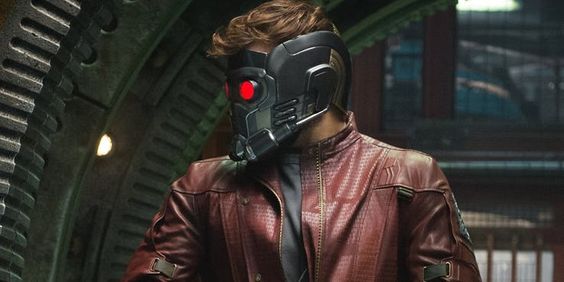 Many fans blame Chris Pratt’s Star-Lord for the infamous “Snappening” at the hands of Thanos. However, Star-Lord will return to MCU as he still has a Guardians film left on his contract.

Moreover, he’s the face of Guardians team who grounds all their galactic adventures with his charming personality and deeply human heart. 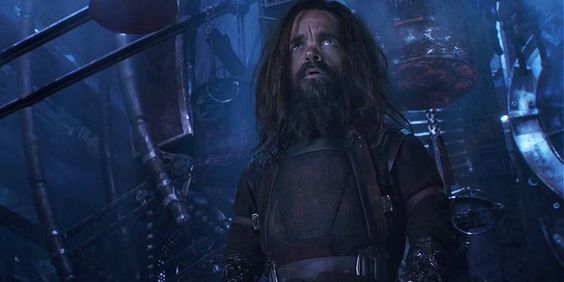 We don’t feel that Thor will be needing a new hammer in Avengers 4, and with that in mind, it’s certain that Eitri, the Dwarf King of Nidavellir won’t be returning in Avengers 4.

The character was played by Peter Dinklage in Avengers: Infinity War. Avengers 4 won’t need him and Dinklage might also be busy with the last season of Game of Thrones. 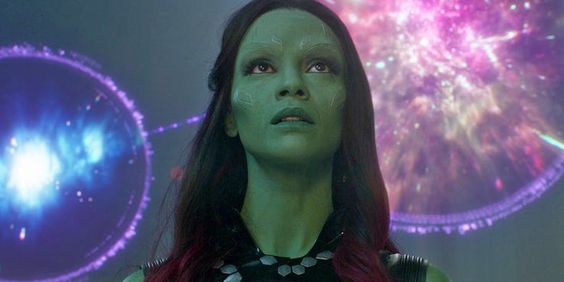 Gamora will certainly return in Avengers 4 as she still has a Guardians film to appear in. In the comics, her soul spent over a decade inside the Soul Stone before she came back to life.