Infinity War was huge and it’s after effects are still fresh in every Marvel fans’ mind. It left us all rattled as Thanos managed to snap his fingers, ending half the universe along with few of our favourite Avengers. Tony Stark had a major role in the movie and we all gasped when he was almost killed by Thanos until Doctor Strange sacrificed himself to save his life. 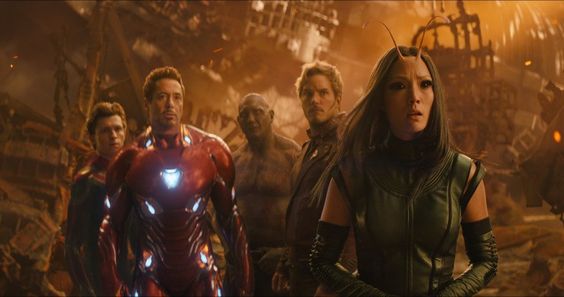 It left us all with a question, why did Doctor Strange give Thanos the stone and saved Stark’s life. Well, we all can’t wait to see Stark in his mightiest armour yet to bring down Thanos. Stark got to know about his unknown secret origin in 2013 when he found a Godkiller armour, a tool which was formed to battle the Celestials. Tony couldn’t operate that hammer but created a similar armour for himself. 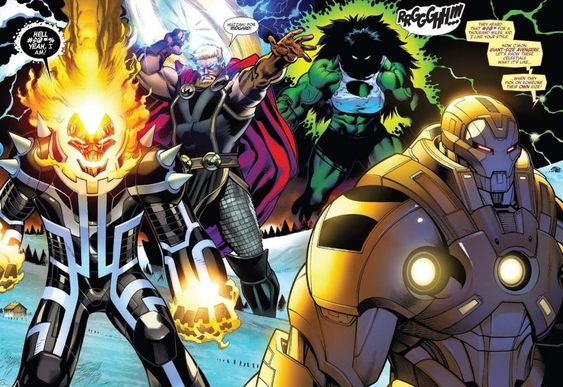 Avengers 4 might display the mightiest Iron Man armour till date, the gigantic Godkiller Mark II and though we don’t know it’s full abilities but we’re sure that if this happens, it’ll be quite a sight to watch. This might also be why Strange saved Tony by giving the Stone to Thanos. Thor also got a new axe which wasn’t very powerful but strong enough to hold him through in the movie. Avengers will definitely come out as a stronger team in Avengers 4. It will not just be the biggest movie till date but it will also mark an end to phase 3 of Marvel as the studio gets ready to enter its next phase with central characters like Captain Marvel. 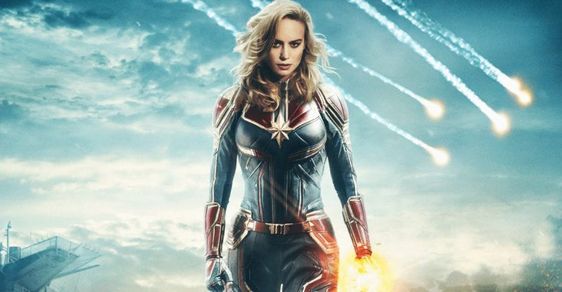 Ant-Man and The Wasp somehow failed to live up to ones’ expectations though its post credit linkage with Infinity War was liked by fans all over. With Marvel coming up with Captain Marvel in March next year followed by Avengers 4, it’ll all be very interesting to see how Marvel connects all dots together.