A lot of secrecy has so far surrounded Avengers 4 and we don’t even know the official title of the film yet. Lately, the cast and crew of Avengers 4, including the Russo Bros have been trolling fans over the possible title of the film. This has led to many fans coming up with various possibilities and today we have some of the hilarious inspirations for what the title could be: 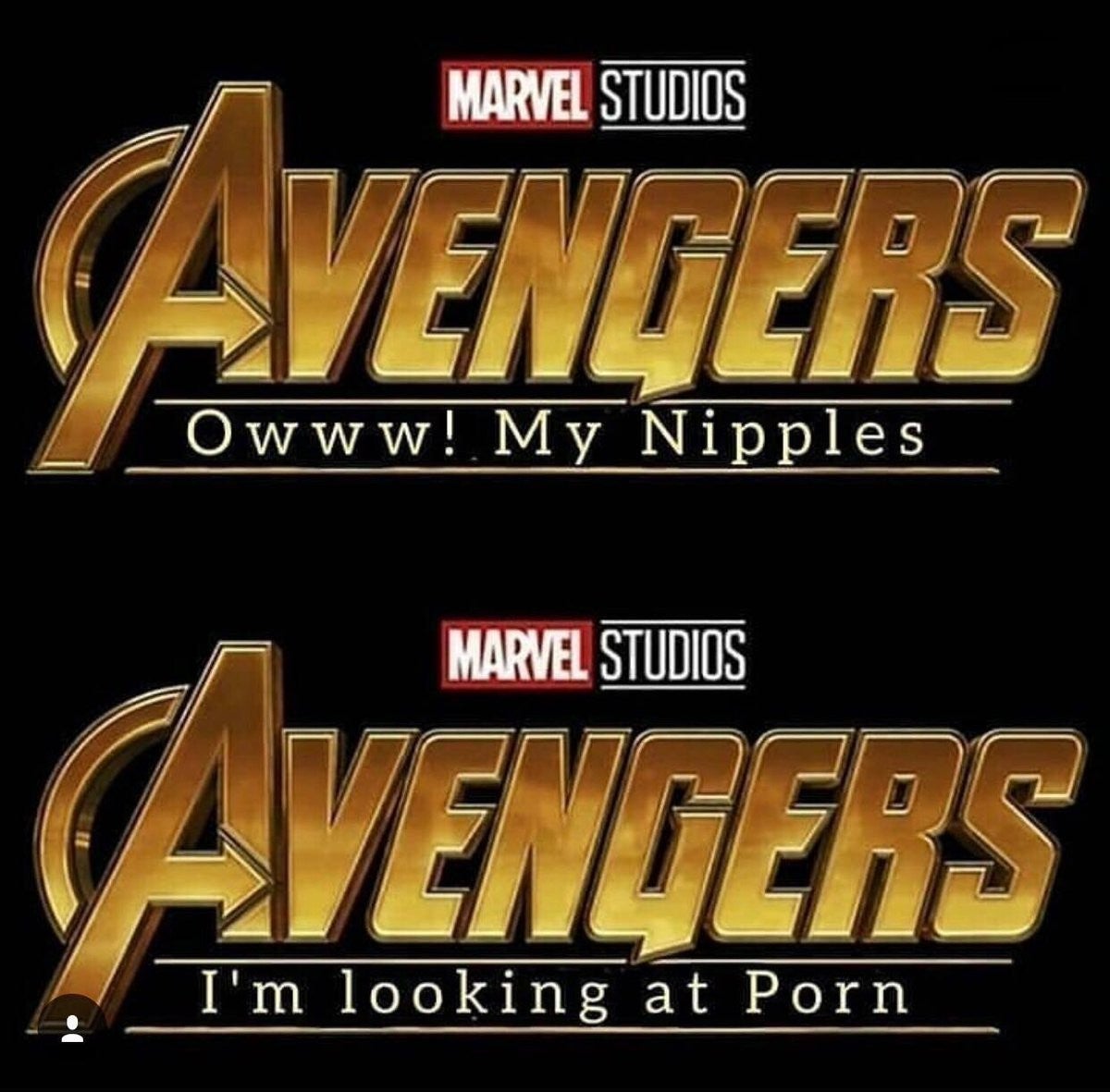 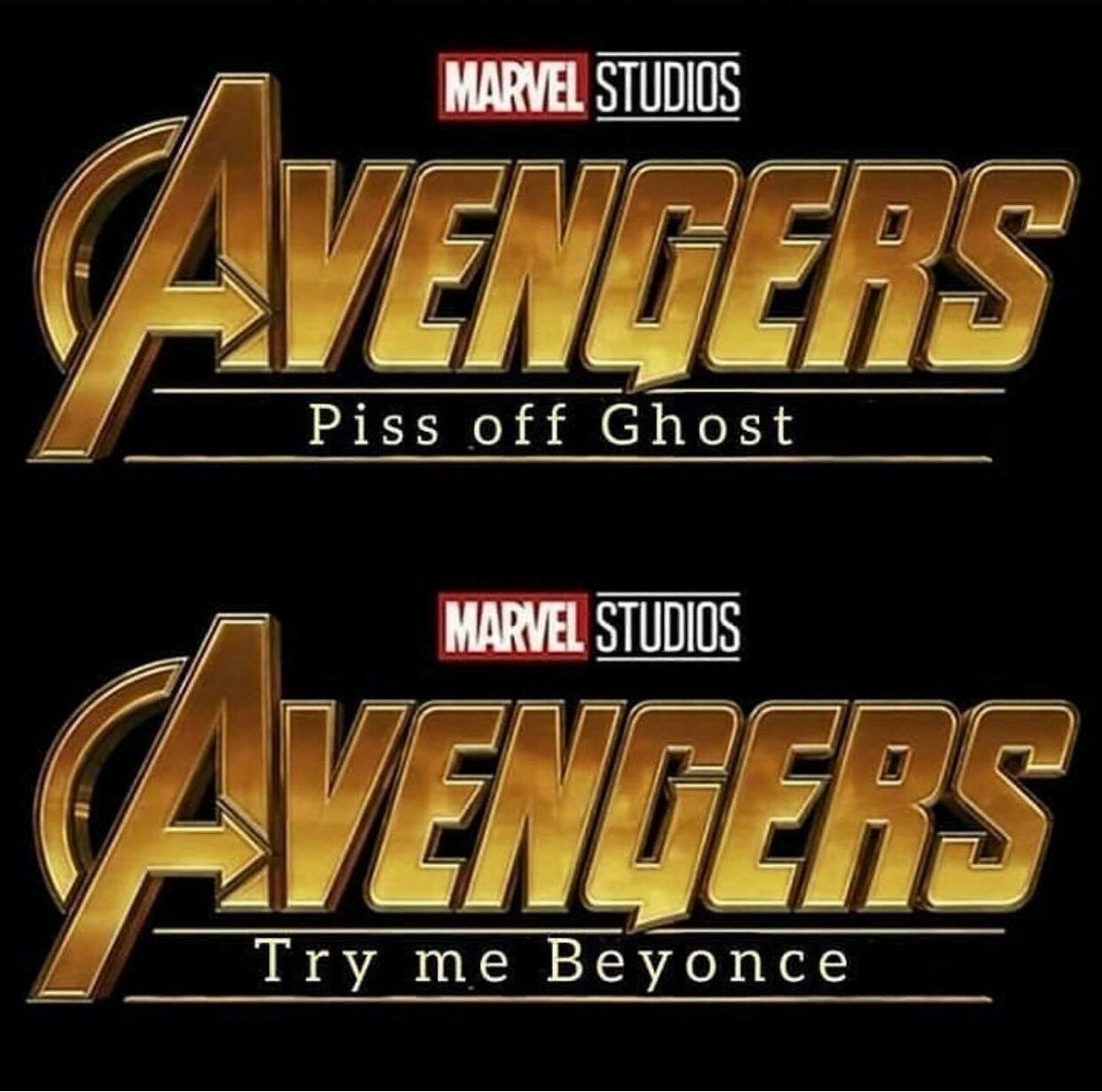 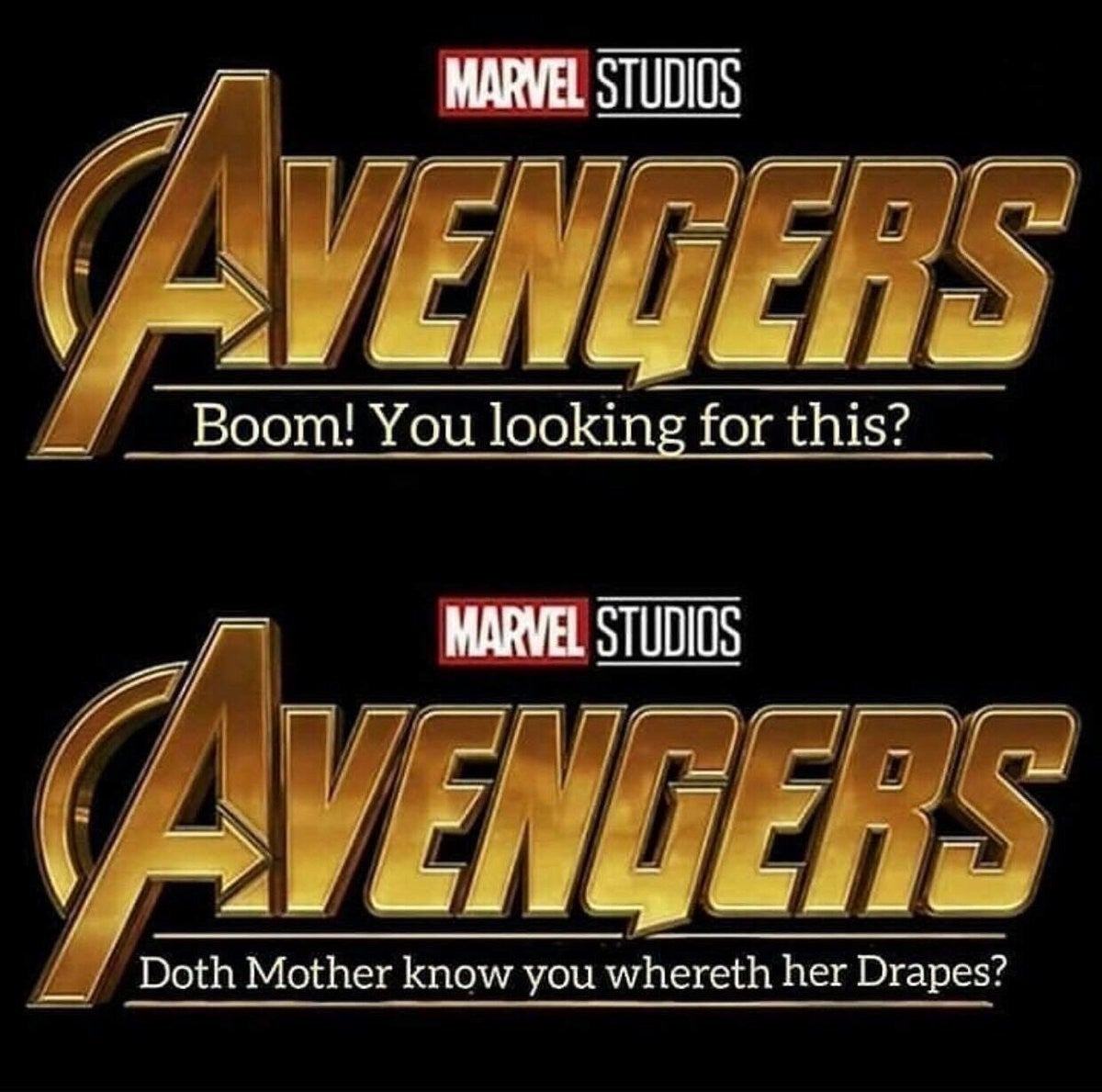 “Boom! You looking for this?” – Rhodey, Avengers: Age of Ultron
“Doth Mother know you whereth her drapes?” – Iron Man, Avengers 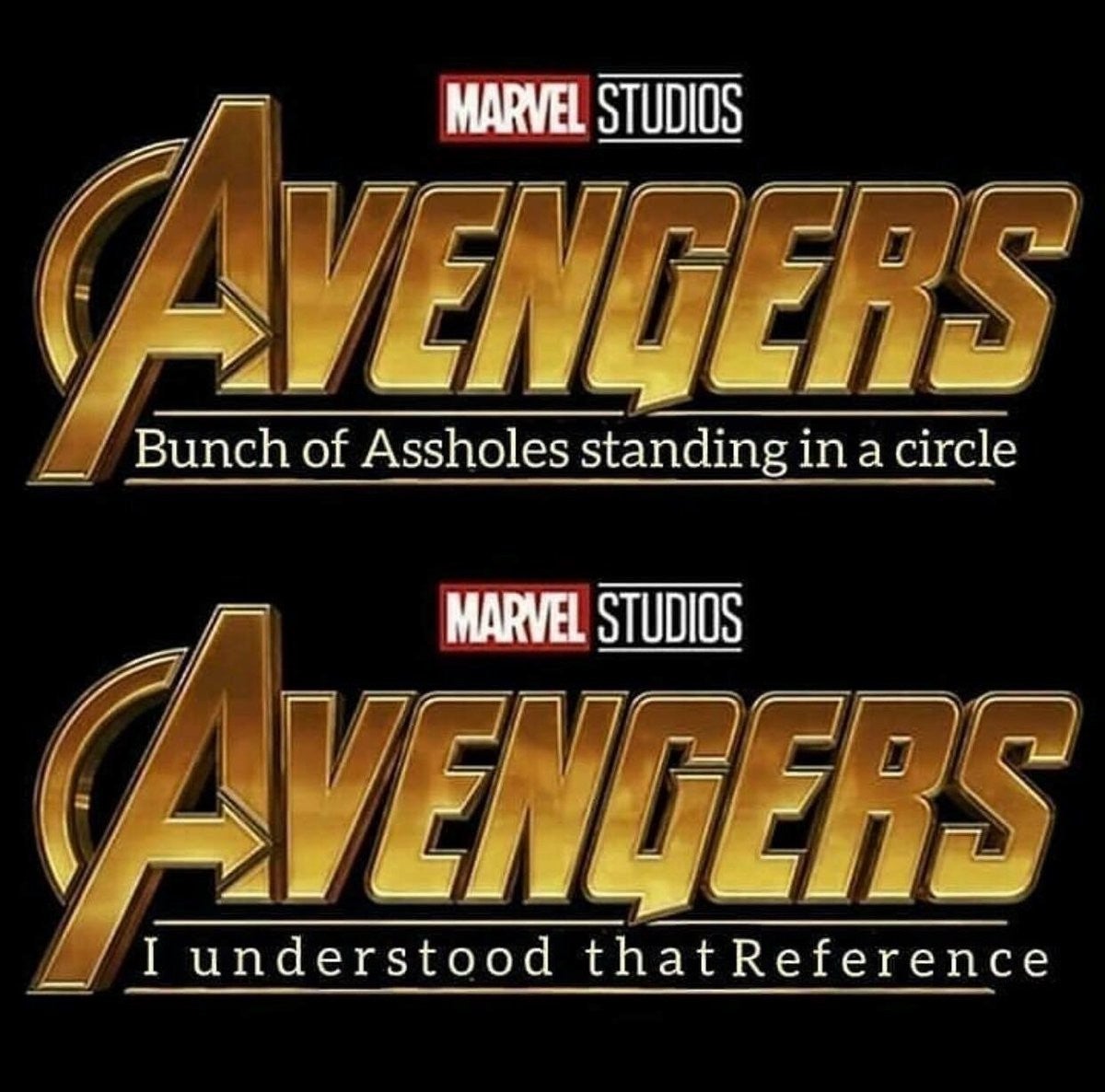 “Bunch of Assholes standing in a circle” – Rocket, Guardians of the Galaxy
“I understood that Reference” – Captain America, Avengers

Avengers: Why is Gamora

Avengers: We Have a Hulk