Ronan The Accuser did not get a lot of attention and development in the Guardians of the Galaxy series. While the movies were somewhat faithful to the description of the character in the comics, fans were not happy when the character was killed off in the end. However, this seems set to change with the Captain Marvel movie set to come out before Avengers 4 next year. The Captain Marvel movie is set in the 90s and will be covering the famous Kree-Skrull war. 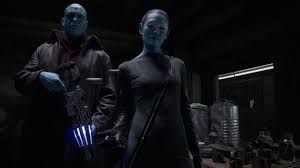 The Kree are a proud and technologically advanced nation that fought the Skrull in a war that soon made its way to Earth. For this, Marvel will be reintroducing the famous Agent Coulson, in addition to the Ronan and Korath. Ronan is the supreme public accuser of the Kree empire whereas Korath the Pursuer is his trusted advisor. Fans are desperately hoping that the characters will not meet the same fate as the Guardians of the Galaxy and will stay so that their nuances can be better brought out on screen. Also, with Thanos finally gaining control of the Time Stone, it is being suspected that the fabric of time has been broken. This could very well mean that the dead Krees can come to life again.

There is a lot of talk of time travel being used in the coming Avengers movie next year. Set photos as well as reports from sources have lent some credence to this fan theory but it could very well be that something very different is in the works. What we can say with confidence is that some time space and reality warping is set to take place in the coming Marvel movies, including Captain Marvel, Ant Man and the Wasp and Avengers 4. The details are sketchy right now. However, if you come to think of it, Avengers such as Spiderman have to come back before their coming movies. This would probably mean that some aspects of what has already happened can change in the coming movies including the fate of a number of villains. A lot of comic book fans are hoping that Ronan the Accuser is among the list of villains that are resurrected for this purpose, and the character becomes more like the comic book version than the sidekick to Thanos he was in the Guardians of the Galaxy movie. 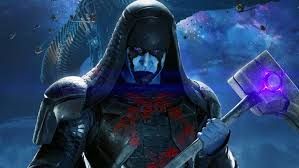 While these theories may have seemed crazy some time ago, the coming back of Red Skull in the Avengers 3 movie proves that the writers are looking to alter reality to bring back many of the dead villains that we thought were dead and dusted. This could mean that
Yellowjacket could be seen again in the Ant Man and the Wasp movie where the two superheroes head to the Quantum Realm to rescue the first Wasp. 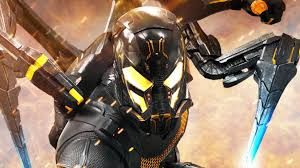 Thanos snatching the Time Stone from Dr.Strange could also mean return of Abomination and MODOK. 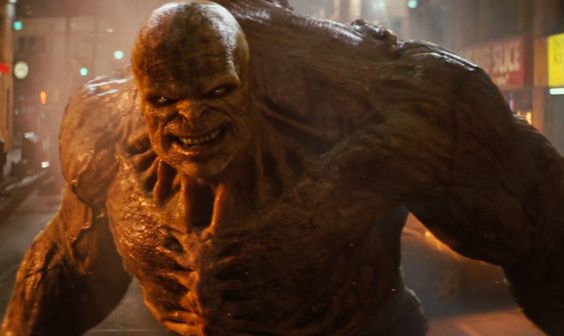 While we are looking for new villains, let us not forget Helmut Zemo, who is not actually dead. The version of Baron Zemo we saw in Captain America : Civil War was not really close to the bombastic arrogant comic book character fans are used to. 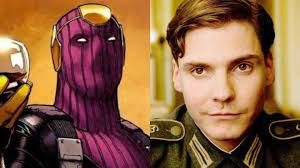 However, now with Thanos’s attack and the universe in chaos everywhere, the power vacuum could let Baron Zemo show his true colors to moviegoers, a prospect that comic book fans are really looking forward to. Something that we can look forward to is Zemo trying to form the supervillain group Masters of Evil or the Thunderbolts. 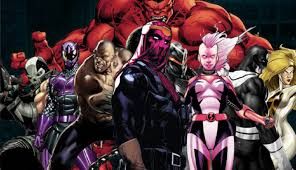 Marvel’s foray into more detailed material in the books may take the shape of something like Suicide Squad that DC did sometime ago. The Thunderbolts can provide a great setting for something like that. The supervillain group was supposedly founded by Zemo after a disaster that wiped out all of Earth’s superheroes. While they were supposed to take their places as protectors, they were later revealed to be malicious. That would seem a good plot for the Avengers 4 which would eventually allow for a full fledged Thunderbolts movie.

Hawkeye serves as the mentor for the Thunderbolts group and his solo performance in Avengers 4 would provide a seamless method to bind the group together.

To wrap up, one can see that the Mad Titan’s victory at the end of Avengers 3 and Time Stone changing hands leaves a lot of space for new villains and characters to come back from the dead reinvented. The movie can either choose to have the Avengers try and
neutralise some pointed threats besides Thanos or it can introduce a slew of new characters who can then make room for another movie that involves all the new characters. Whatever path the writers take, the definition of time and space and what is real is going to be up for grabs in the coming movies.

‘Really don’t want to add to the drama’: Kris Jenner Claims Blac Chyna Defamation Lawsuit Against Her, Kim, Khloe and Kylie Has ‘Drained’ Her

“It’s very interesting to me”: Dakota Johnson of ‘Fifty Shades’ Fame Was Rumored to Be Dating Amber Heard’s Alleged Ex-Lover Cara Delevingne While Exploring Her Bisexuality

“Who the f—k do you think you are?”: Gangsta’s Paradise Singer Coolio Nearly Fought With Weird Al Yankovic For His Spoof, Was Humbled Down Later