Avengers 4: Reshoots Hint At An Alternate Reality Including Tony & Pepper

Avengers 4 has officially wrapped its filming and now the film is in its post-production stage. Next year will see three Marvel films coming out: Captain Marvel, Avengers 4 and Spider-Man: Far from Home. Among these, Captain Marvel will be the first to hit the theatres, followed by the mega-crossover event, Avengers 4.

Many reports about the recent re-shoots of Avengers 4 have surfaced on the internet and the latest ones suggest an interesting theory about Tony and Pepper Potts.

It was recently reported that actress Gwyneth Paltrow was spotted during the re-shoots of Avengers 4 wearing a motion capture suit. So, does this mean that she will show up in a rescue armor in the film? This might be possible but it’s highly unlikely although Tony might have given her an armor of her own for her protection while he’s away.

Other reports suggest that Tony was spotted in battle-worn clothes. So it might be possible that Stark meets Pepper after returning to Earth from Titan. But could all of this mean something else altogether? Avengers 4 is expected to take place after a time jump and if this holds true, then Tony would have returned to Earth and met Pepper.

Since the film will have time travel, things will be impacted majorly by that. Another theory suggests that Stark will travel through the Quantum Realm along with Ant-Man to undo the effects of the snap. Even this might lead to a major change in Tony and Pepper’s future. Even a minor change in the past could ripple through the current timeline, resulting in an alternate reality. So, Pepper saving a battle-hardened Tony could be a possibility in that case.

Nevertheless, Tony and Pepper’s arc in the film will be something to watch out for. The previous film showed a wedding almost set and Tony desiring a child. It’s even rumored that Potts was actually pregnant during the events of Infinity War.

Tony Stark has always been the center of the Marvel Cinematic Universe and it would be really interesting to see how the Russos add this personal factor to the storyline. It’s heavily speculated that Stark will retire from his role after Avengers 4, so we do hope to see him get a nice send-off.

Avengers 4 Trailer Release Date: It Is Coming Sooner Than You Could Imagine

7 Best Movies Based on 'Video Games' According to Rotten Tomatoes 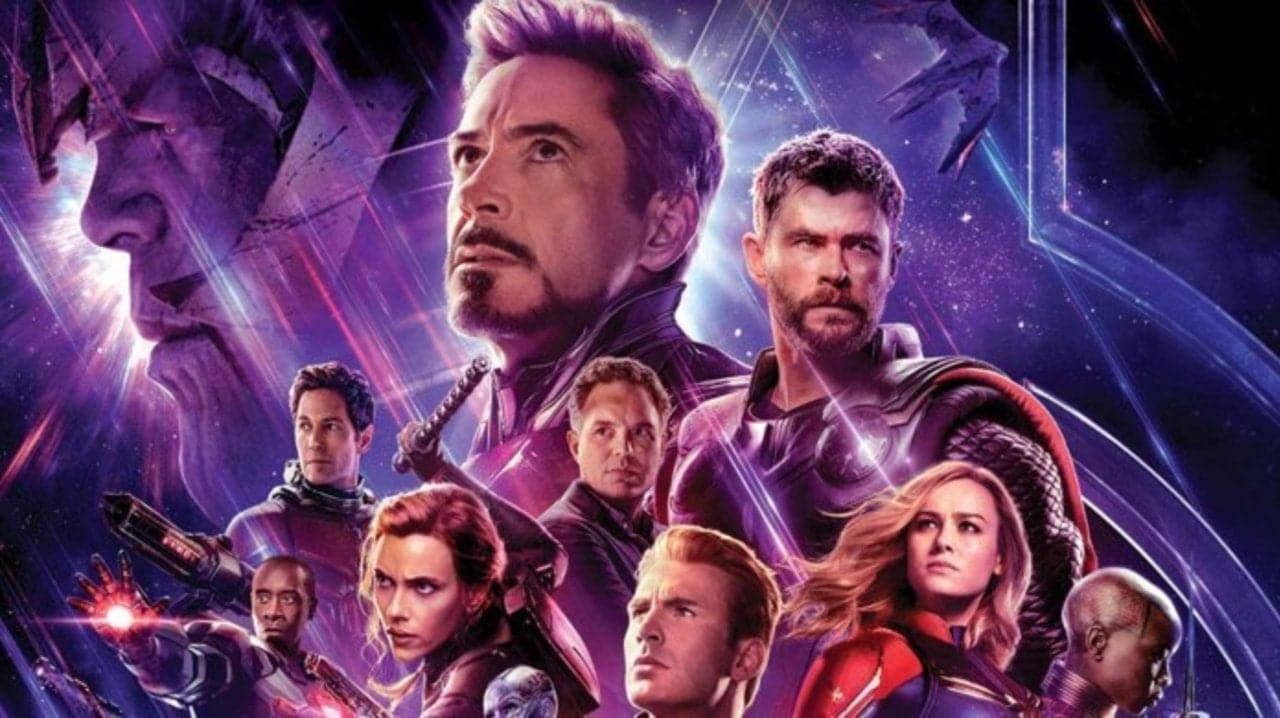 Read More
Avengers: Endgame has no issue with records of any kind this year. Now the conclusion of Infinity Saga… 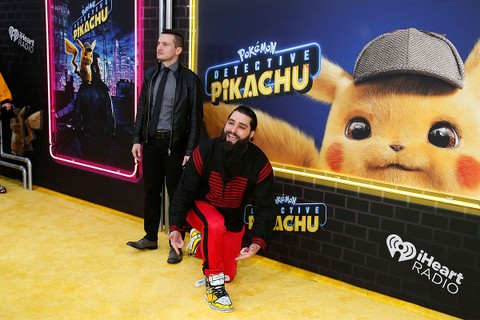 Read More
https://youtu.be/ELYtZs3bDxE Detective Pikachu will bring out the best in all anime fans around the globe. It looks like… 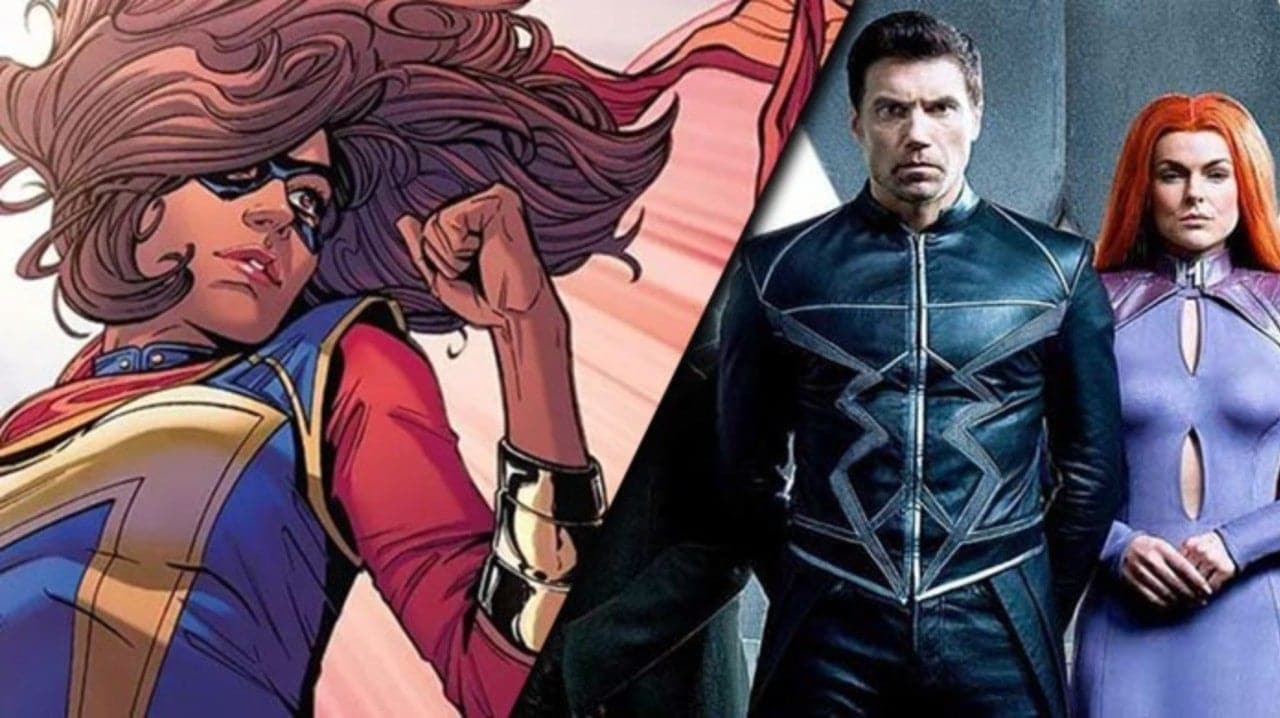 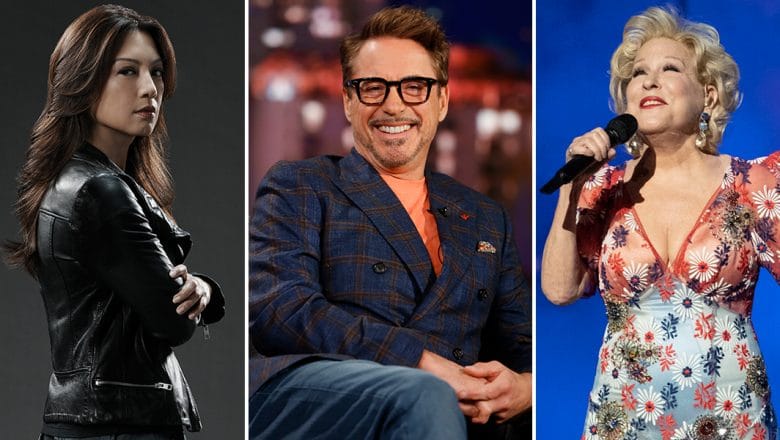 Read More
Ming-Na Wen gets honored as a Disney legend along with other famous stars.