Avengers 4 may see time travel and now a new theory reveals Tony Stark going back in time and changing Loki’s personal history. The time travel rumour has been making rounds since some time now, with the Avengers attempting to change the effects of Thanos’ deadly snap.

The set photos from the Battle of New York in 2012’s Avengers are a strong proof to support the theory for time travel. There have been more leaked set photos of Tony and Loki in their classic Avengers suits. Another set photo reveals Captain America in his “old school” Avengers uniform from the first Avengers film.

But there was another major clue in these set photos. Back in November last year, photos of Robert Downey’s Tony Stark in a SHIELD tactical vest generated a lot of rumours among fans. Many suggested that Tony has become the new director of SHIELD in that timeline. However, it looks more like Stark went back in time to infiltrate SHIELD in the aftermath of 2012’s The Avengers. 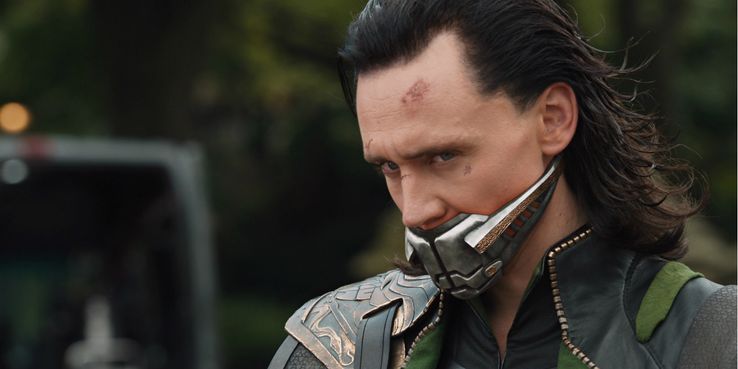 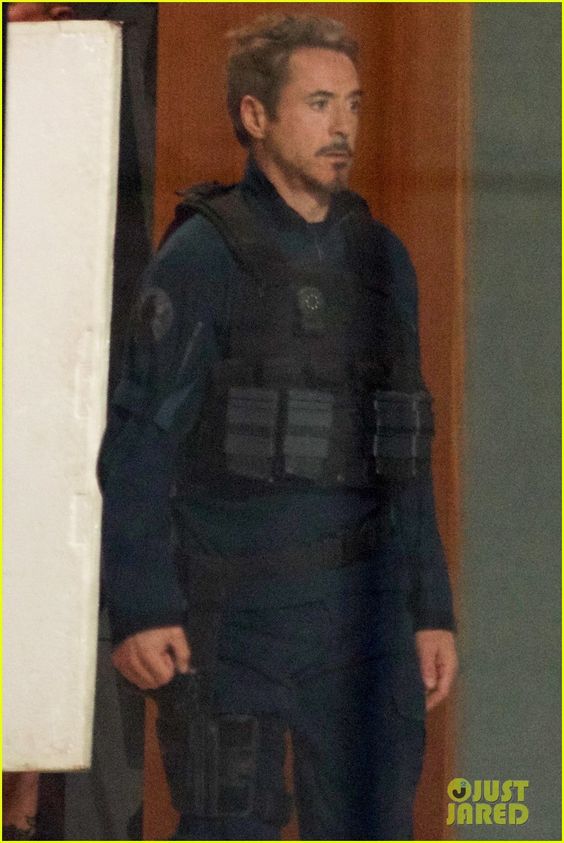 The fact that Tony might go undercover in Avengers 4 could be the most important clue as to what law takes care of the time travel in the upcoming film. The Avengers believe that time can be changed, but they’re still trying to go for the more subtle arrangements.

It’s clear that Tony’s goal is not to go back in time and retrieve the Infinity Stones; he’s actually here with an agenda. His true aim is to reach out to Loki and learn key things about Thanos or maybe impart something that Loki could use in the future.

But if Stark goes undercover, it would mean that Avengers 4 may not be what we thought until now. The heroes do have a plan, it’s just a bit more complicated than we thought.