13 Reasons Why star Katherine Langford joined Marvel Studios for an unknown role, as revealed on Friday.

The news was confirmed by The Wrap, as the 22-year old Golden Globe nominee has already filmed her scenes for the Avengers 4.

Marvel hasn’t yet commented on the casting and Langford’s role has now become the latest mystery to emerge out of Avengers 4. Earlier Hulk actor Mark Ruffalo talked about the ending for Avengers 4 while appearing on the Marvelists podcast.

“We don’t even know what it’s gonna be yet,” Ruffalo told The Marvelists podcast before returning to the set for reshoots in September.

“We’re not just doing reshoots, we’re going to finish the movie, which we really didn’t get to finish totally when we left it last year.”

Now, we will give you some of the characters that Katherine Langford might be playing in Avengers 4. 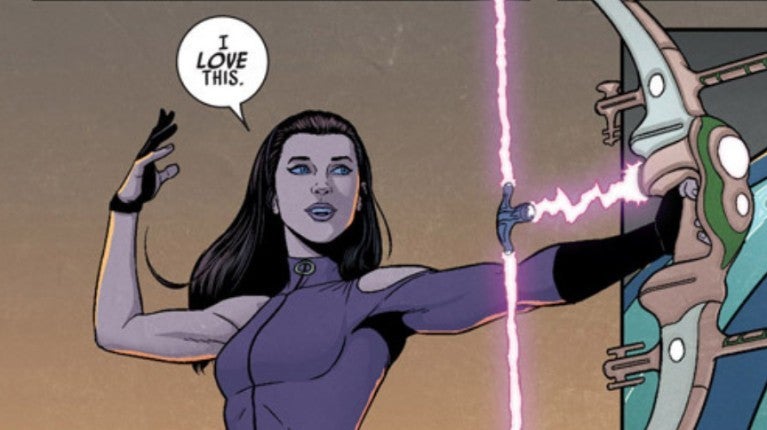 In the comics, Bishop was a gifted archer and daughter of a vigilante. She joined Young Avengers, a team of teenage superheroes who first assembled to fight against Kang the Conqueror.

She adopted the code name Hawkeye form Cint Barton who at that time was dead, having been killed by Scarlet Witch after she experienced a mental breakdown. 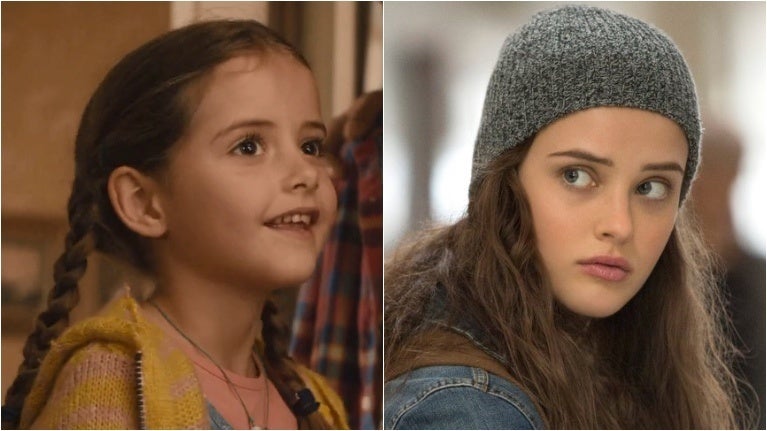 An aged up Lila Barton who is the daughter of Clint Barton who was revealed in Age of Ultron to be living under a witness protection provided by S.H.I.E.L.D. super spy Nick Fury.

Jeremy Renner’s Hawkeye will be returning in Avengers 4 with a revamped look and with the Ronnin costume. This means that we might get to see Langford playing an older Lila. 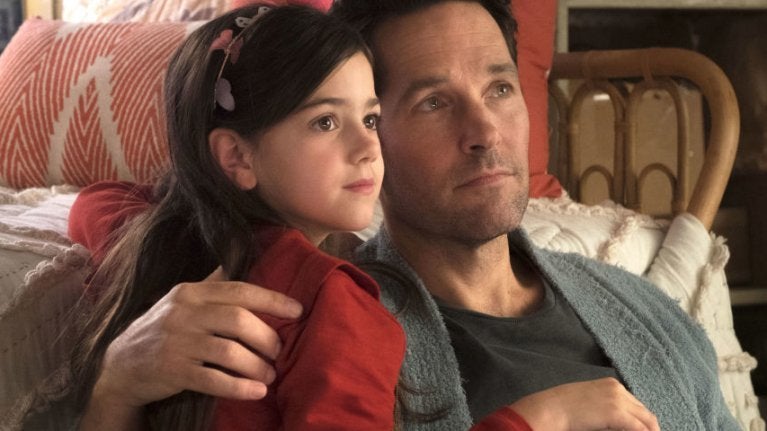 Langford could also be appearing as Cassie Lang in Avengers 4.

Earlier in April, a 17-year old Emma Fuhrmann was reportedly chosen to play a younger Cassie Lang. However, it hasn’t been officially confirmed by Marvel. However, it’s unlikely Langford has ties to Cassie who in the comics went on to become Stature and Stinger. 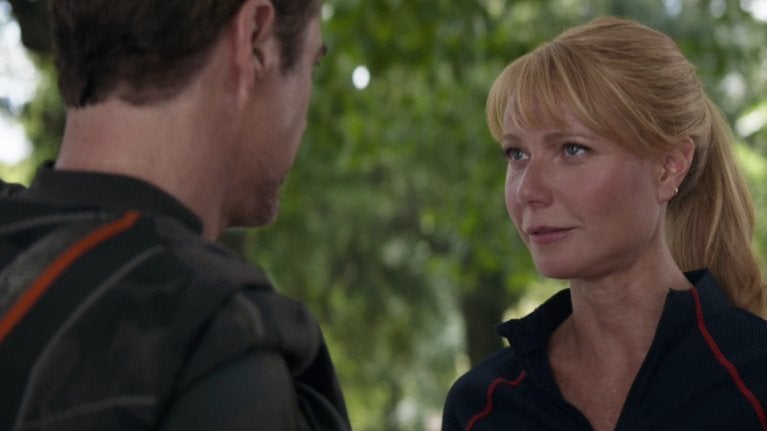 Infinity War saw Tony Stark telling his fiancée Pepper Potts that he wanted to have a child with her. Although Stark dreamed of a boy but time travel could perhaps alter the reality and we might see Langford as Morgan Stark in Avengers 4. 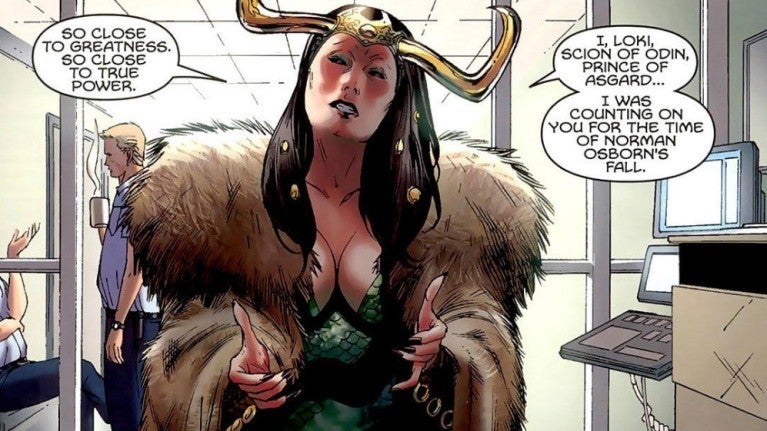 This could be interesting if this happens. Loki was killed in Infinity War at the hands of Thanos.

In the comics, Loki was once resurrected as a woman before dying again and then reborn as Kid Loki. This also seems unlikely as Loki’s Tom Hiddleston has been spotted on the sets of Avengers 4. 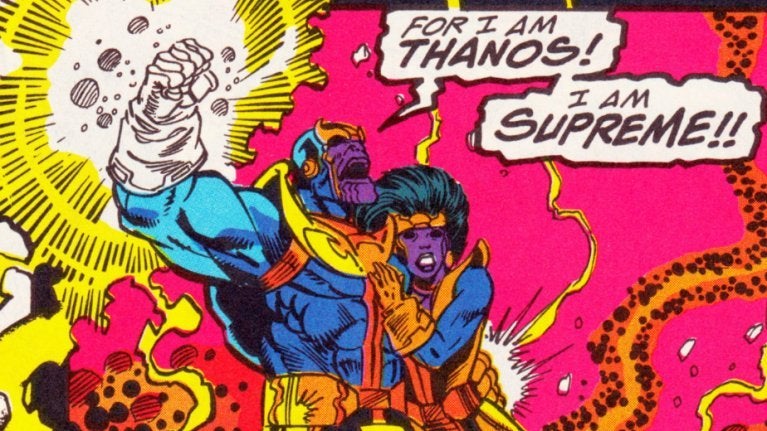 Thanos created a powerful partner named Terraxia in the comics, who helped him in taking down the Avengers.

Avengers 4 might see Thanos creating Terraxia to replace the Black Order, as all of them were killed during the climactic scene of Infinity War. 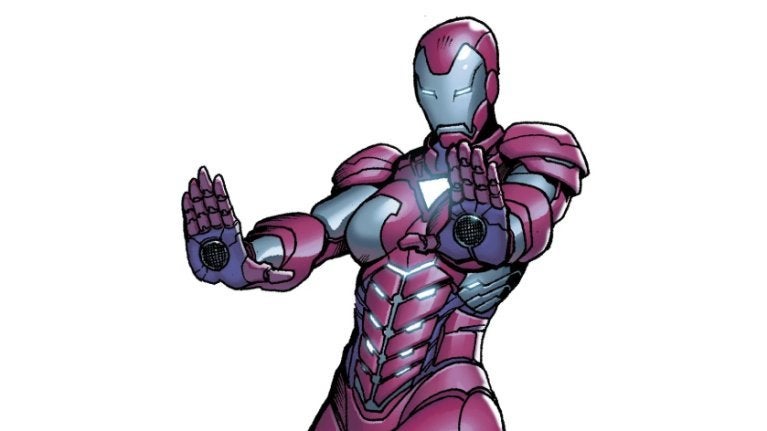 Perhaps Langford could voice the AI contained in the suit to be worn by Pepper Potts. Gwyneth Paltrow has been seen earlier donning the Rescue armour.

Avengers 4 will hit the theatres on May 3.