Norman Osborn’s actions towards the end of “Secret Invasion” in 2008 altered the entire Marvel Universe. Osborn played a critical role in ending the conflict against the Skrulls, which led him to rise in power in the Marvel Universe.

He went on to assemble his own team of Avengers, known as Dark Avengers. The team of villains acting as heroes went through several iterations and with rumors of Dark Avengers soon invading the MCU, we have put a list of 7 most powerful Dark Avengers. 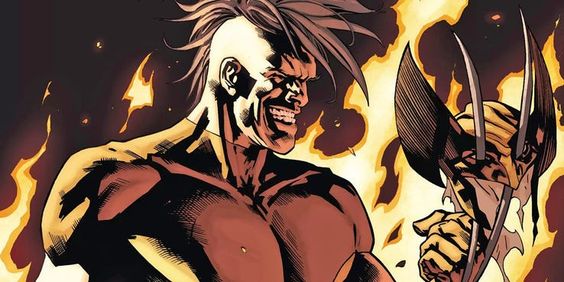 Daken was Wolvie’s long lost son was recruited by Osborn for Dark Avengers. Daken came just like his father with claws and his most impressive feat came in Dark Reign: Punisher #1.

Daken was sent after Punisher by Osborn to seek revenge and surprisingly, he succeeded. Wolverine’s son successfully took out Punisher who later got rebuilt as Franken Castle. 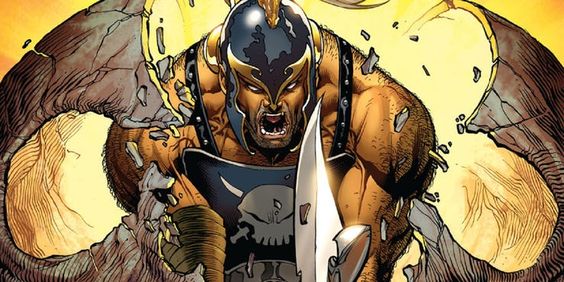 The Thor antagonist joined the Dark Avengers during the “Dark Reign” and proved himself as a formidable force on the team.

He had the magical ability to foment conflicts, often on a large scale to be considered as Wars. Ares ended up turning on Osborn and others during the “Siege” storyline and got ripped apart by Sentry. 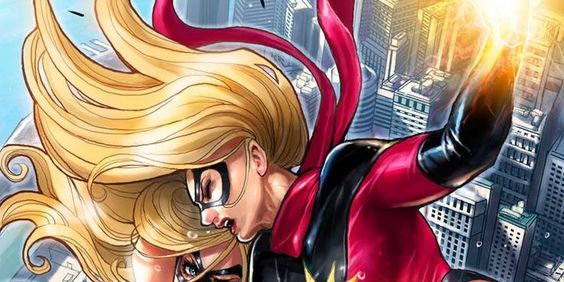 She possesses intangibility and photokinesis, she stood out as a formidable member of the Dark Avengers. 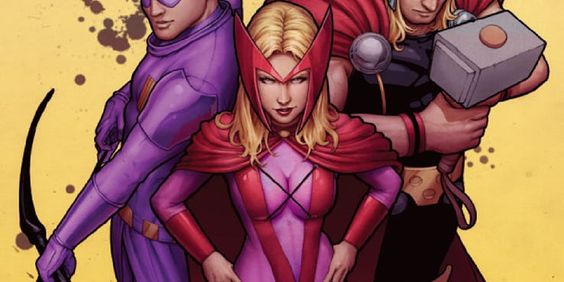 Toxie Doxie took up the role of Scarlet Witch in Dark Avengers. She brought many unique abilities with her, including toxic blood, thermal blasts and force field generation.

She even faced off against Doctor Strange and almost ended him, if not interfered by Daredevil and Spider-Man. 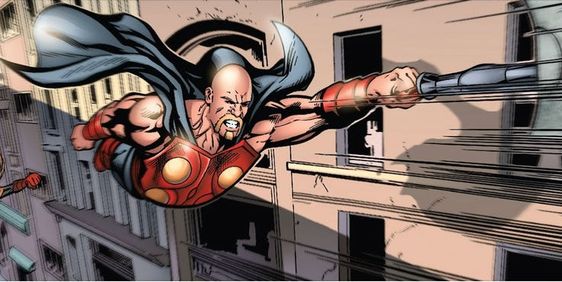 He was the villainous clone of God of Thunder, Thor. Ragnarok got recruited for the second wave of Dark Avengers and although he was not as powerful as Thor, he proved time and time again that he was a force to be reckoned with.

He took down Storm, Goliath and single-handedly took down a whole Avengers team. However, his power seemed inefficient when he faced the New Avengers. 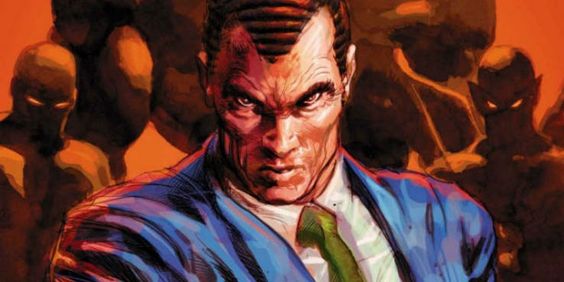 He gave himself the powers of the Super-Adaptoid, as a result of which he could tap into the powers of various New Avengers, thereby being able to take down an entire team of heroes. 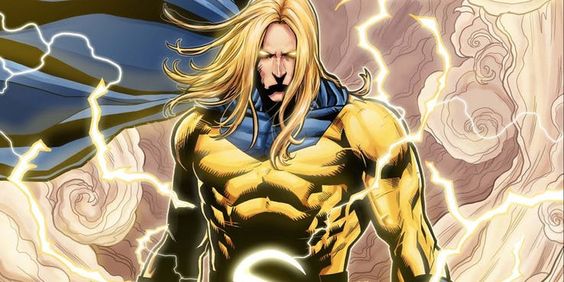 Sentry is like Marvel’s Superman. Osborn managed to get an unstable Sentry on his side. He brought an Omega-level powerset to the side, which included the ability to manipulate matter at a molecular level.

However, he couldn’t be fully utilised by Osborn to his advantage. Sentry continued struggling with his evil alter ego throughout, ultimately losing out to The Void.