Avengers and Zodiac Signs: Which One Are You?

If you ask somebody if they like Marvel Cinematic Universe, there are high chances that they will say yes! And why wouldn’t they! After all, MCU has given us some of our favorite avengers and stories that excite us. While we are watching those movies, we tend to imagine ourselves in the world of superheroes and villains. We wonder who would we be? Which superhero we would be? 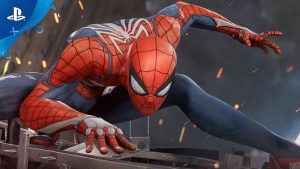 Born between March 21-April 19, you are sure to be an Aries. They are one of the headstrong signs in the list of zodiac signs. Aries is brave, determined, and honest but on the other hand, they are quite impulsive. Their determination allows them to become leaders who can make tough decisions. But their impulsiveness puts them into a sticky situation.

And Spider-Man is one of the Avengers that perfectly depicts the Aries energy. The superhero is brave yet impulsive to become one of the biggest superheroes in MCU. This impulsiveness lands the Spider-Man in a sticky situation. Both Spider-Man and Aries want to become important in the world. 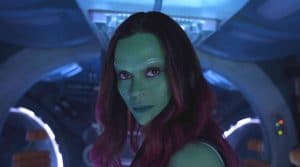 Born between April 20- May 20, you are sure to be Taurus. They are reliable, stable, and loyal. This makes the sign a ride or die sign. If they chose your side, they will be always on your side no matter what happens. But they also hold grudges and would take revenge. So, don’t you dare to cross them?

Gamora is certainly a Taurus. Initially, she takes some time to open up to new people but once she does, she will be loyal. Gamora wants to avenge the death of her loved ones and her race who were destroyed by Thanos. While she avenges them, she also saves her friends. She might look tough on the outside, but she is soft in her heart. 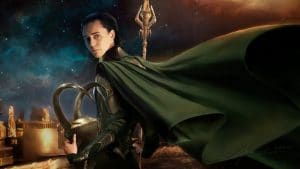 Born between May 21-June 20, you are a Gemini. They are known to be an adaptable sign along with being flexible and curious. They are also mischievous and pleasure-seeking individuals. Gemini can switch their moods in an instant. And who better suits this profile than Loki.

Loki is probably not a superhero. Or is he? Anyways, where is Loki’s head, nobody really knows! He is known to be mischievous yet very curious and flexible. 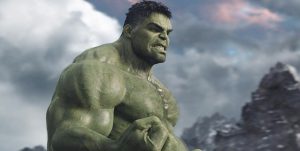 Born between June 21-July 22, you are a Cancerian. Being an emotional water sign, cancers are really connected with their emotions. They are highly empathetic, thoughtful, and imaginative. But sometimes, their emotions get the best of them. They can become moody and manipulative. Just like Bruce Banner!

He is imaginative that makes him a great scientist but when his emotions overwhelm him, he turns into Hulk. But emotions are also his strength. After all, that’s how he becomes one of the most powerful Avengers in a snap. Also, Hulk and Cancerians can become good friends and spouses to people around them. 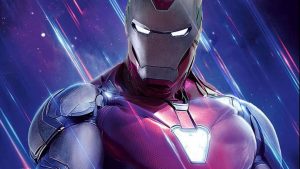 Born between July 23- August 22, you are a Leo. They are naturally cheerful, warm, creative, and passionate. They have the urge of staying at the center of attraction. This is the reason they can become self-centered and arrogant.

And who better than Iron Man is the only avengers to describe a perfect Leo. Iron Man/Tony Stark is the most charismatic avenger in the group. He is clever and witty and wants to be the center of attention. Tony Stark is the only one who is expected to reveal that he is Iron Man just to be in the spotlight. 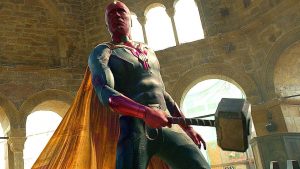 Born between August 23-September 22, you are a Virgo. They are the most hardworking signs on the list. Virgos can become all work and no play creatures. They are always focused on getting their work done without wasting much time celebrating success.

And Vision perfectly describes a Virgo. Well, we don’t want to say that Virgos are like a computer per se but they do have the hardworking and dedicated energy like Vision. 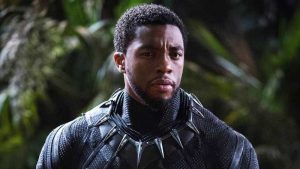 Born between September 23 – October 22, you are a Libra. They are the sign of harmony that drives them to be social, diplomatic, and fair-minded. Libras can see different sides of an issue. They want to solve the problems but without any violence and confrontation. But this also makes them indecisive and self-pitying.

Out of all the characters, Black Panther is most similar to be a Libra. He rules Wakanda and wants to bring peace and harmony to the country he rules. He is one of those avengers who always thinks about his country and what’s good for the people. Black Panther is also the one who is seen sparing the lives of people when he finds a chance. 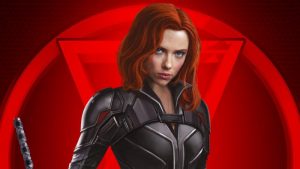 Born between October 23 – November 21, you are a Scorpio. They are a resourceful and brave sign. Scorpios will always find a way out of sticky situations no matter what. How do they do it, it’s still a secret! After all, Scorpios are also very secretive. They are emotional beings, but they keep it to themselves and put up a guarded front.

Black Widow is certainly a Scorpio. She is secretive and keeps her dark past to herself. But she also is emotional yet puts up a guarded front. 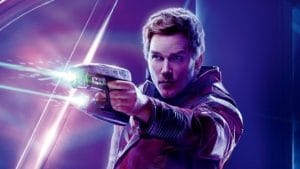 Born between November 22 – December 21, you are a Sagittarius. Being an idealistic sign, they are not much worried about the consequences of their actions. And sometimes they can promise more than what they can deliver. Also, they are very affable and make others laugh. They are also fond of travel. In fact, given a chance, they will travel the world every day.

And as one of the avengers, Star-Lord can perfectly match the Sagittarius energy. He doesn’t think much about the consequences of his actions, promises more than what he can deliver yet keeps enjoying every moment. And he travels the space every day! A Sagittarius dream! 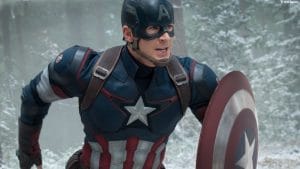 Born between December 22 – January 19, you are a Capricorn. They are a traditionalist. Respecting elders and history is elemental to being a Capricorn. They also believe in milestones of life such as marriage, children, and fulfilling their duties. But Capricorn can also be a know-it-all and condescending.

Captain America is the right Capricorn. He always respected the elders and history but also saw fit to deny the order of the superiors. Joining the Super Soldier program to join the military effort in World War II was something Captain America was determined to do. Something that a Capricorn will surely do. 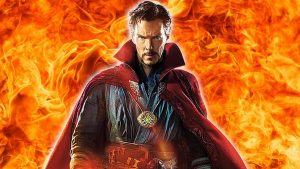 Born between January 20 – February 18, you are an Aquarius. Being an original and progressive sign, Aquarius is known to think out of the box and question everything surrounding them. They are independent and hence stay away from expressing their emotions. They are also of mystical and aloof signs.

Born between February 19 – March 20, you are a Pisces. Being a dreamy sign, they are compassionate, artistic, and intuitive. They are a contrast where they sometimes feel to be young souls and sometimes as an old soul. But at the same time, they have a desire to escape reality.

Scarlet Witch is Piscean because of her telekinesis, energy manipulation, and telepathy. Pisceans are very in tune with their emotions giving them telepathic abilities just like Scarlet Witch. Although she is underestimated, she is also one of the most powerful avengers.

Do you agree with our list? Do you think something might have been different? Drop in the comments below. 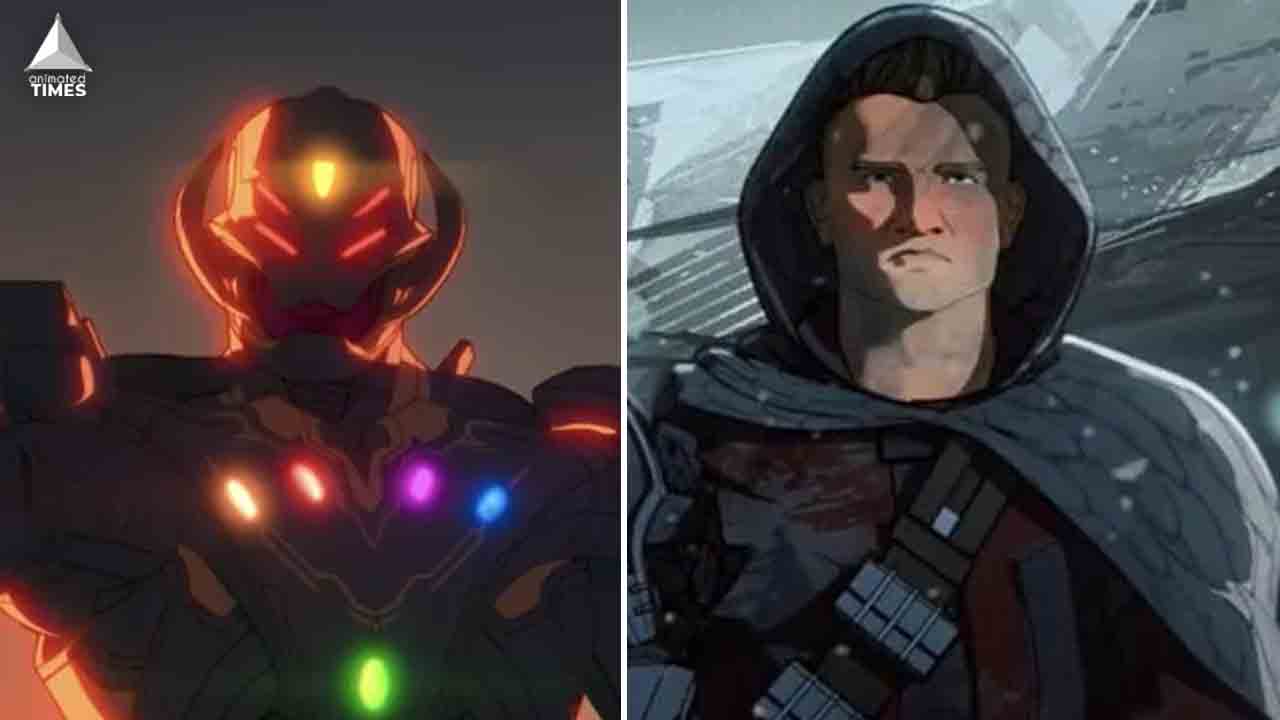 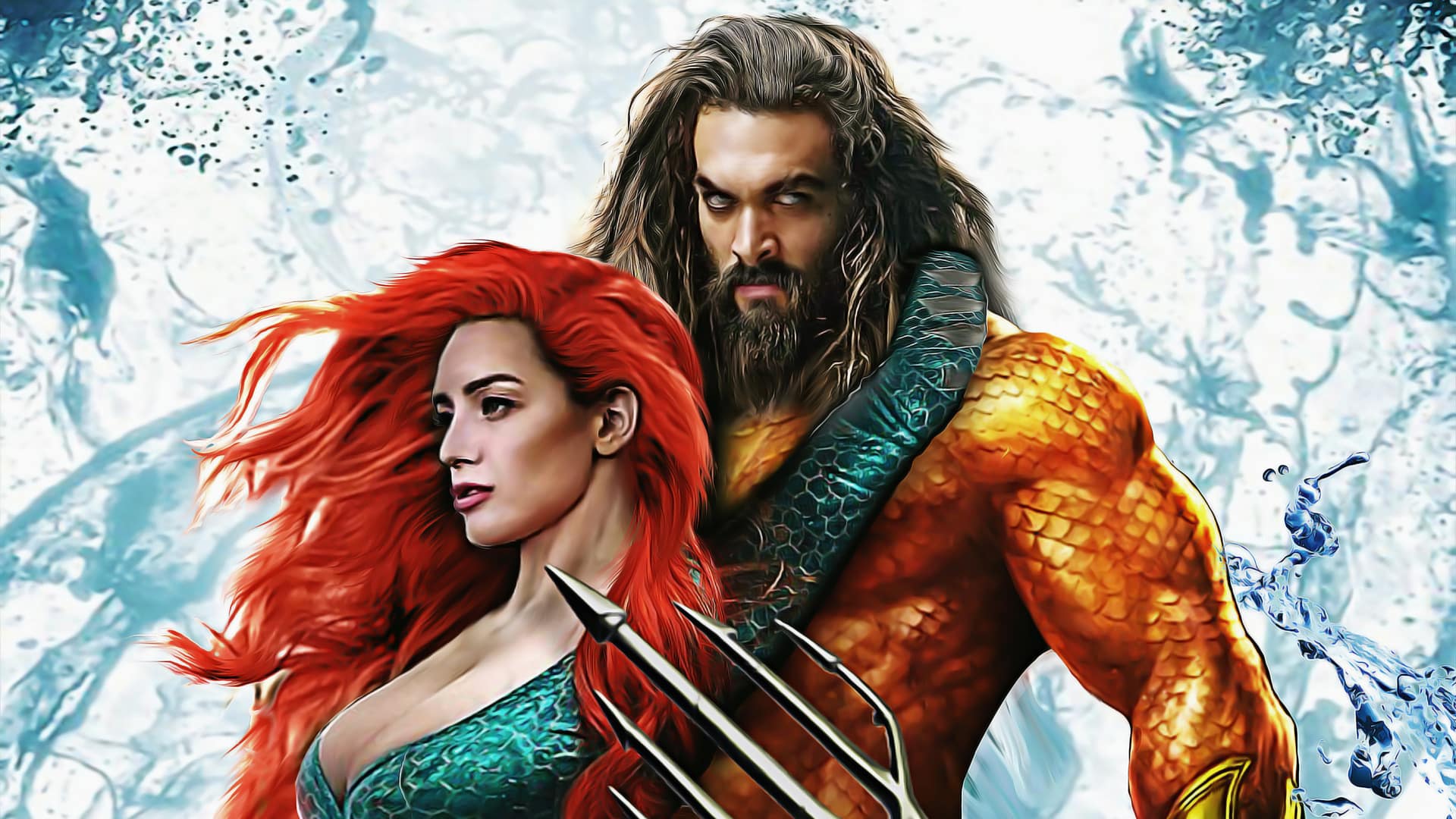 Read More
Now that Aquaman has landed in theatres and protected the DC Cinematic Universe from the profundities of obscurity,… 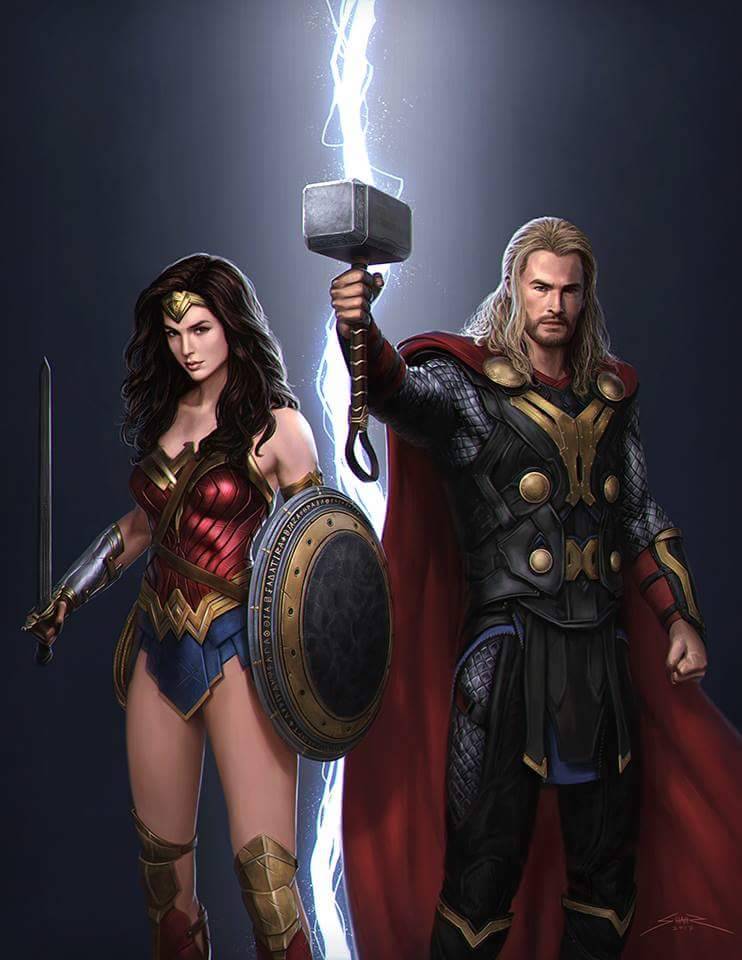 Read More
2019 has proved and popularized many young and raw talents. Be it memes, edits or music every field… 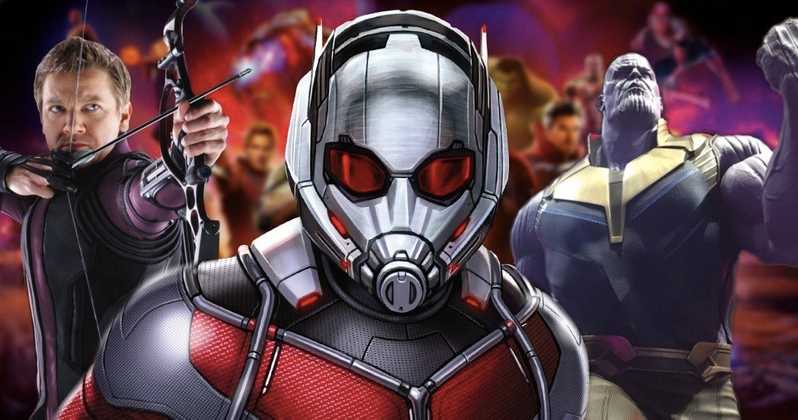