The creation of a comic book film is often a very complex figure. It could be tricky making those characters work for fans who are not into comic books and while true fans want exact copies of costumes, filmmakers have to choose from various available options to see what fits best in the film.

The recently released The Art of the Infinity War shows various concept art for the characters and events. There are many ideas in this that were not included in the final cut of the film. So today we will discuss 7 secrets revealed from Avengers Art of Infinity War Book.

7. Cap’s Shield was a Tribute 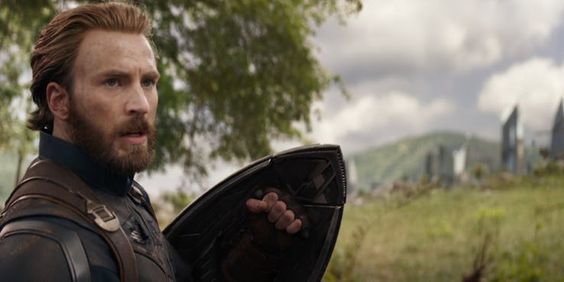 When Black Panther orders everyone to handle Thanos’ invasion of Wakanda, he turns to Cap and asks “someone to give him a shield”. Captain America gave up his shield at the end of the Civil War. He’s given unique triangular weapons attached to his gauntlets. They act as the shield but also offers him a weapon to use.

This was a tribute to the original Captain America shield used in the 1940’s. 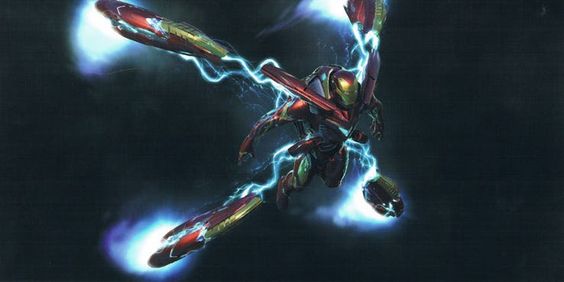 In Infinity war, Tony has a cool nanotech suit and also some interesting “wings” that break out behind him to help him fly.

In simpler words, Stark built himself a Transformer and it was deemed a bit too much even for Tony and kept to only rockets. 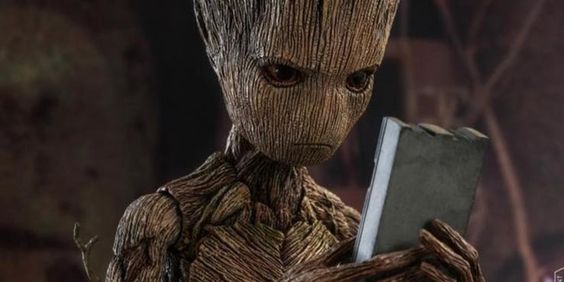 Gunn was a big help in helping the Russos in getting the Guardians and handle their personalities in Infinity War. Gunn’s biggest contribution was Teen Groot as he suggested the tree has a tough attitude to get along with his rebellious nature.

He also planted the idea that he’s an unclean figure who never bathes. That’s why you see pieces of leaves flaking off him as the movie gets along. 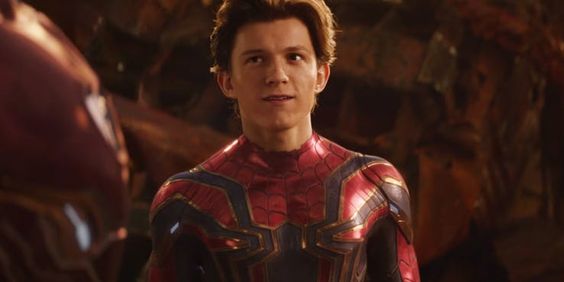 The Outriders are beasts used Thanos for his invasion of Wakanda. They were shown much early in the film. When Manhattan gets attacked by the Black Order, it’s safe to assume that they would have had slews of Outriders with them.

The cover art shows Outriders going against Doctor Strange and Spider-Man and even has some humour with Spidey accidentally webbing up Doctor Strange. However, only Cult Obsidian and Ebony Maw appear in the scene.

3. Serpent vs Thor and Rocket 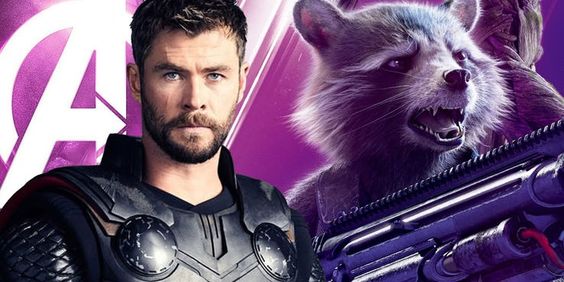 One initial idea was that to gain his new axe, Thor had to prove his worthiness by fighting an ancient Asgardian serpent. This could have been an interesting sequence but sadly it didn’t make through the final cut.

However, it was later decided that it will require many big special effects and may also slow down’s film’s narrative.

Cap’s makes his debut in the film wearing a stealth suit he had in Winter Soldier. Another idea the makers had was to get Cap in the Nomad persona that he took up in the ’70s.

This would have featured him in a cool street outfit which still manages to sell like a uniform. While some producers even liked the idea, it never made it to the film.

1. Hulk was to be in the final battle

Bruce Banner is shown facing issues in transforming into Hulk and fights the Black Order army wearing the Hulkbuster. However, an artwork shows that Hulk was to be there in full form in the battle.

He was supposed to get things right inside and the smash guys left and right. This would’ve allowed fans to see the epic showdown between him and Hulk once more.