The present generation will often view the year 2019 as one of the most instrumental years of the Hollywood industry. It’s time for a nostalgic feeling! A year has just passed since we witnessed a once in a lifetime movie, Avengers: Endgame. Well, as many fans had already speculated that the Box Office records might never break, they are right!

The Top Performer of the 21st Century

According to its performance, not only the film is considered to be the biggest movie of 2019, but of the 21st century! It does feel like Disney released Marvel’s Avengers: Endgame a lifetime ago, but it is only a year since it smashed all the records. The movie surpassed James Cameron’s Avatar in terms of the box office records. Without any doubt, it is the biggest movie of all time.

What did the movie bring as an experience? 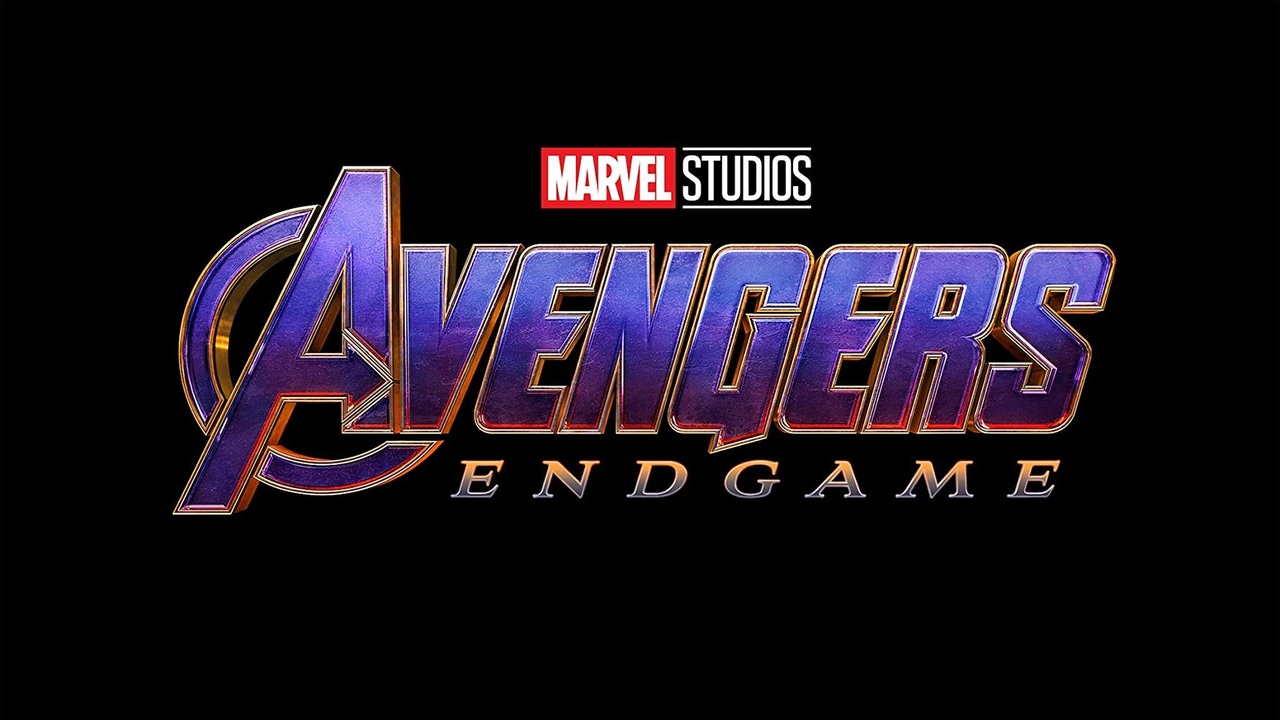 Apart from all the success gained by the movie, this film gave us an idea of how successful a movie can be. When there is a sense of craziness about the movie, it can earn up to $2.8 billion worldwide. Talking about the domestic market, Endgame set the record of the highest-grossing opening weekend in the United States and Canada.

With a record of the fastest cumulative grosses through $650 million, this movie has its level of craziness and specialty. The central fact is, a blockbuster like Endgame is more of an engine that pulls other films along. Hence, it is factually one of the greatest films of all time. 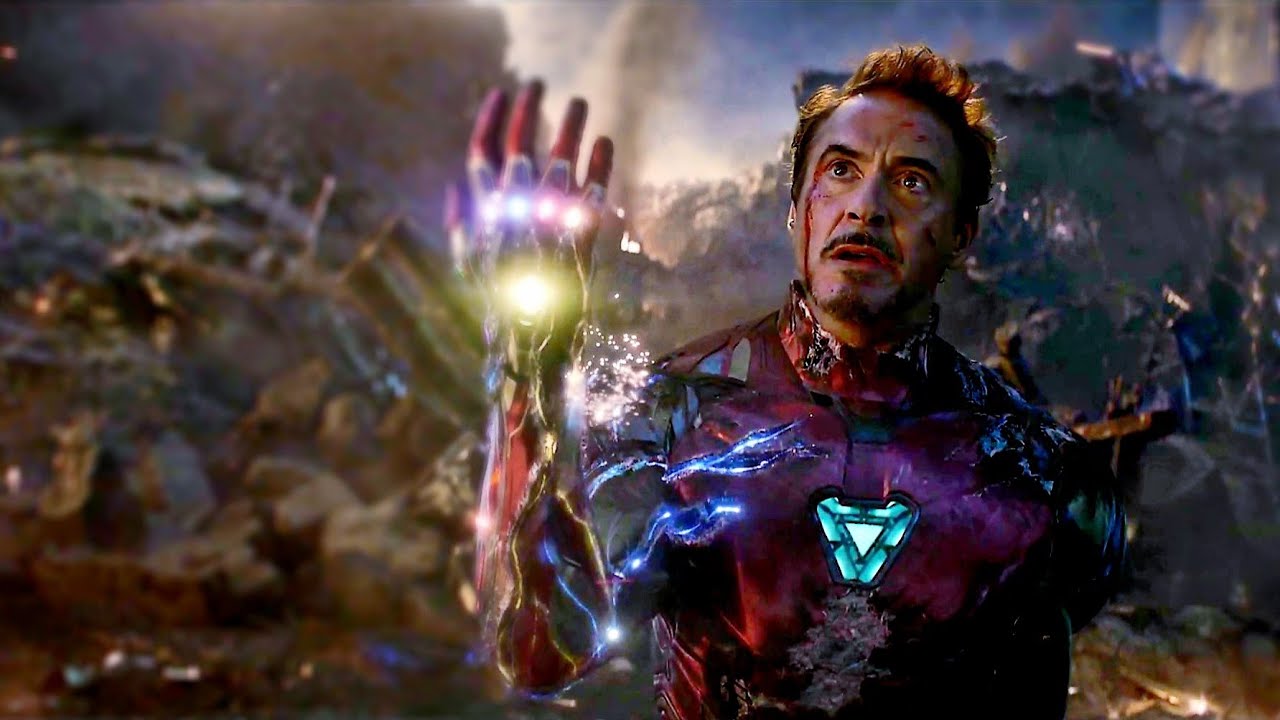 It is no brainer that life after the pandemic will never be normal. With many industries being affected by the pandemic, it may affect their income. Since movie theaters will not function in their actual capacity, the upcoming movies might be affected.

According to news reports regarding the pandemic, social distancing measures will need to continue till 2021. Hence, watching a movie and enjoying the thrill of a packed house is now a distant dream. Therefore, with a huge Box Office collection, Endgame will remain at the top for the time being.

Time for some nostalgia! Have a look at the trailer of the movie: