Marvel’s Avengers: Endgame was a critical and commercial success; it is the second highest-grossing picture of all time (only behind 2009’s Avatar) as of 2021, and many consider it to be a satisfying finale to the MCU’s Infinity Saga. The core six Avengers were tested and altered by the film: Black Widow and Iron Man both gave their lives, Captain America found peace after a decade of waging a war, and Thor learnt he could still be worthy despite making terrible mistakes and losing everything. So goes the new Thor character in the comics, which was created after the creators recognised what Thor’s strongest feature in the MCU was.

The world mourns Stephen Strange’s death, who was recently assassinated by an unknown assailant, in The Death of Doctor Strange #2. With Strange dead, the Sorcerer Supreme’s magical barrier breaks down, allowing all manner of otherworldly creatures to flood Earth – but Strange’s magical allies realise the beings are fleeing from monsters known as the Three Mothers, not invading. Captain America, Iron Man, Thor, and Captain Marvel arrive at Strange’s doorway to battle the Three Mothers, but the trio launches strong magical attacks, and the four Avengers rapidly lose the fight.

The Avengers return to their base to rest and recover. Tony Stark, still struggling with his addiction, retreats to his own brownstone to maintain his armour. While Captain America and Captain Marvel are unfazed by the defeat, Thor sits despondently in his chair. “Gods, in my experience, handle defeat about as well as the Boston Red Sox. This, however, is not the case “Steve ponders. However, he goes on to say that the War of the Realms could have been avoided if Doctor Strange had told him about the magical barrier that protected the Earth from magical intrusions. On any case, Thor sits in his chair, stoic and humiliated, like Achilles in his tent. 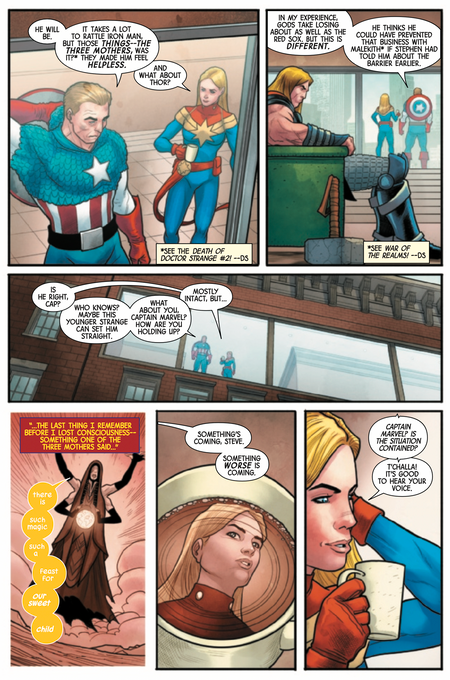 Thor’s sorrow over failing to slay Thanos has developed into severe despair in Avengers: Endgame. He’s put on weight, started drinking excessively (even for an Asgardian), and has become a loner (though he is happy to see his friends again). Thor’s guilt pervades the entire film, and it’s a really realistic coping technique in the face of horror. Marvel has recognised this and realised that the most intriguing Thor is one who loses battles frequently, forcing him to recognise his own flaws and finally rise above them to become even stronger. Thor’s skin is actually paper-thin, despite his superhuman power.

Thor’s new quiet and introspective persona contrasts drastically with his previous loud persona, but in the long term, this drastic change results in a more well-rounded character. Fans of Spider-Man know that his best adventures are those in which he fails to save the day (for example, The Night Gwen Stacy Died), but learns from his mistakes and matures as a character. What works for Peter Parker also works for Thor, perhaps even more so now that Avengers: Endgame has come out. 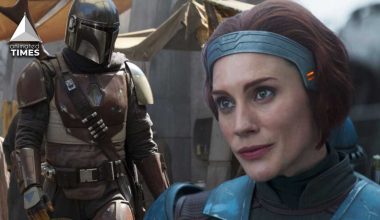 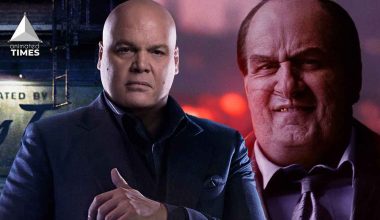 Read More
Kingpin and Penguin are iconic players in the comic book universe. But who’s truly at the top of… 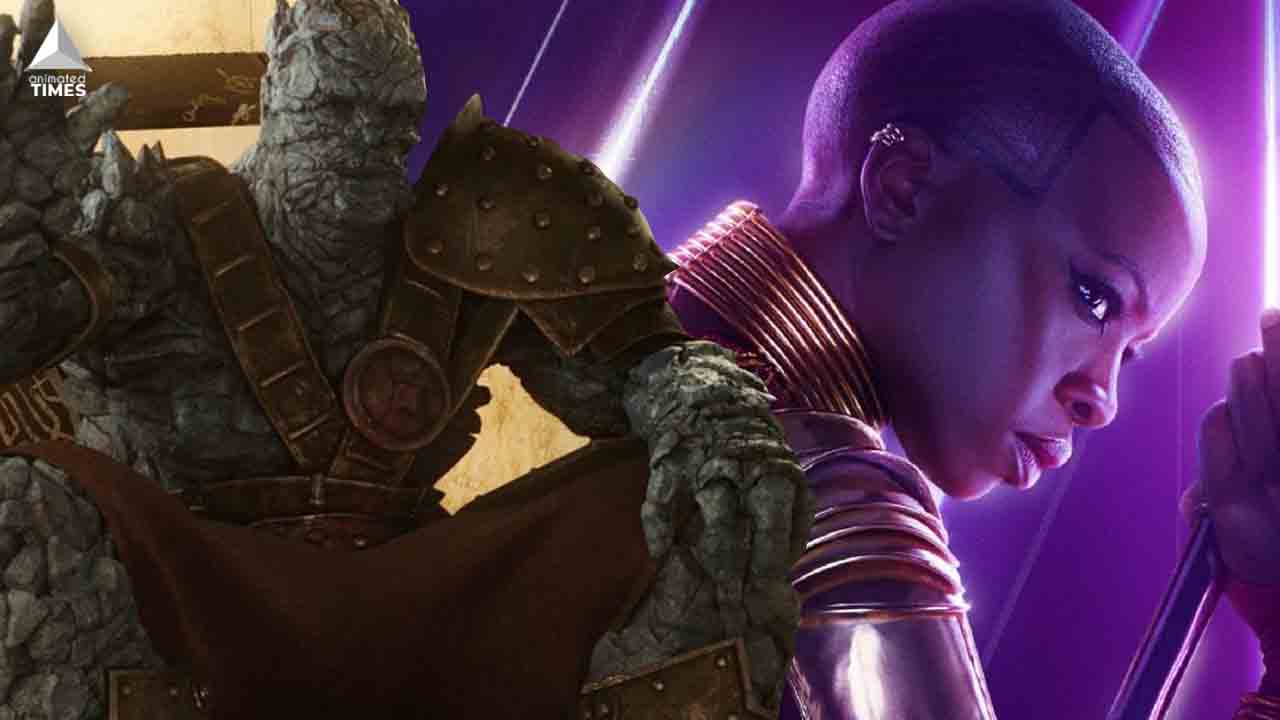 Read More
While some of these sidekicks and supporting characters aren’t true superheroes, they’re all capable of delivering a powerful… 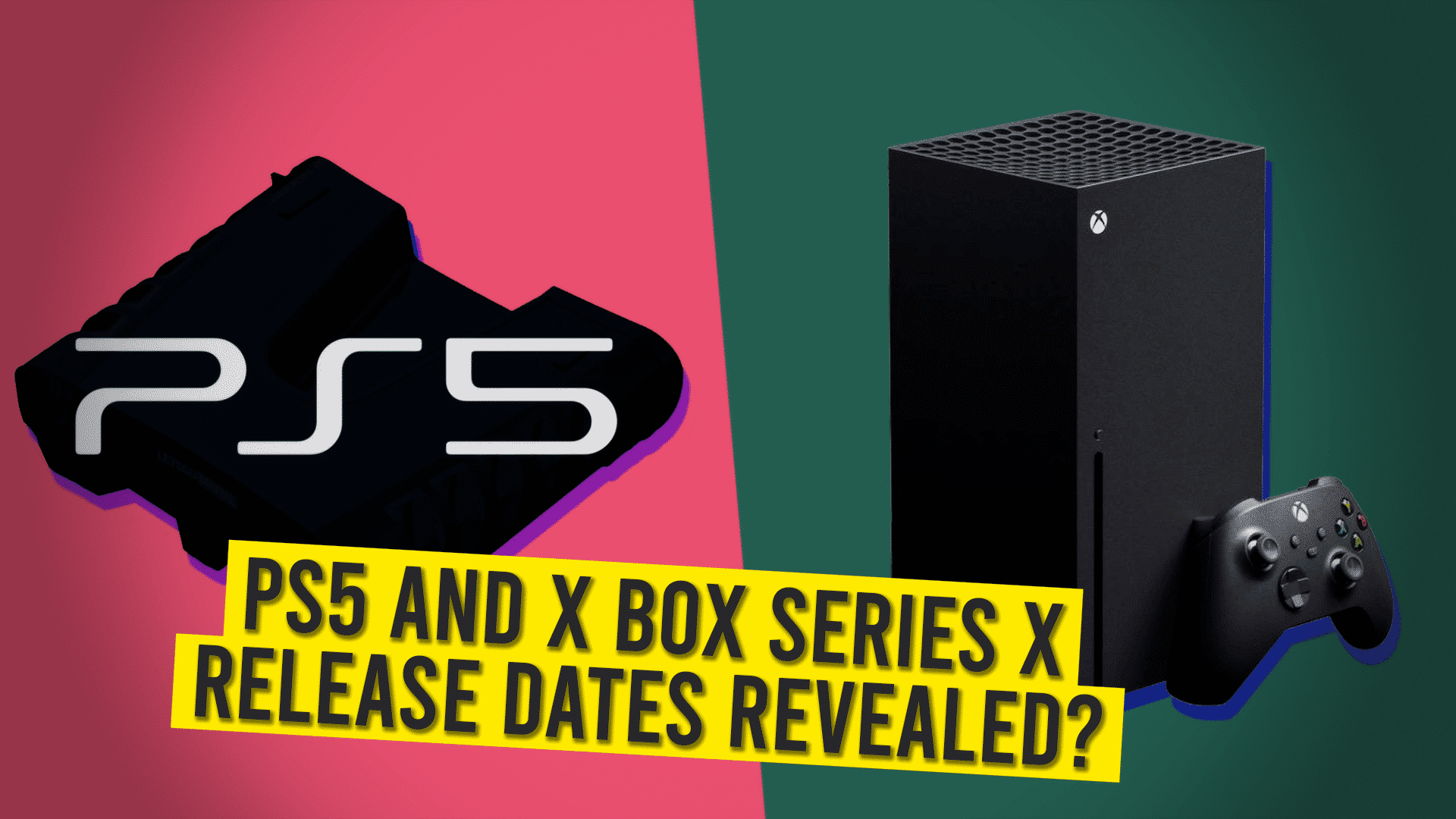 Read More
E3 –  Electronic Entertainment Expo is typically when the big gaming declarations go public. Yet, with the cancellation…