Finally, Hasbro has revealed official new photos of its Captain America, Ronin, and Thanos Marvel Legends action figures based on their appearances in Avengers: Endgame. The photos offer fans their brand-new look (yet) at Captain America in his new Avengers costume, Clint Barton, aka Hawkeye in his Ronin costume, and Thanos in his battle armour. Thanos is also handling the new double-bladed sword weapon.

You can purchase Captain America and Ronin individually. On the other hand, Thanos is the build-a-figure for the set. Pieces of his body will be included with figures in the Marvel Legends Avengers: Endgame line. Ronin comes with one of Thanos’s arms.

Thanos appears to be ready for the battle in Avengers: Endgame. Director Joe Russo explained on the Avengers: Infinity War Blu-ray as to why Thanos removed his armour in that film. He also said:

“It’s interesting because as Thanos moves forward in the film from this moment, once he disposes of his armor, he almost becomes a holy warrior where he doesn’t spend a lot of energy intentionally trying to murder people unless they’re in some way a threat to his agenda. But almost no one ends up being a threat to the agenda except for Tony, who I think feels he has this sort of existential connection to Thanos. It’s the one moment where he is actively…since brutally murdering Loki for disobedience, where he actively is going to murder someone for standing in his way. Of course, he sacrifices Gamora, but that is to obtain the Soul Stone.”

We can see Marvel Legends Thanos, Captain America, and Ronin figures below. 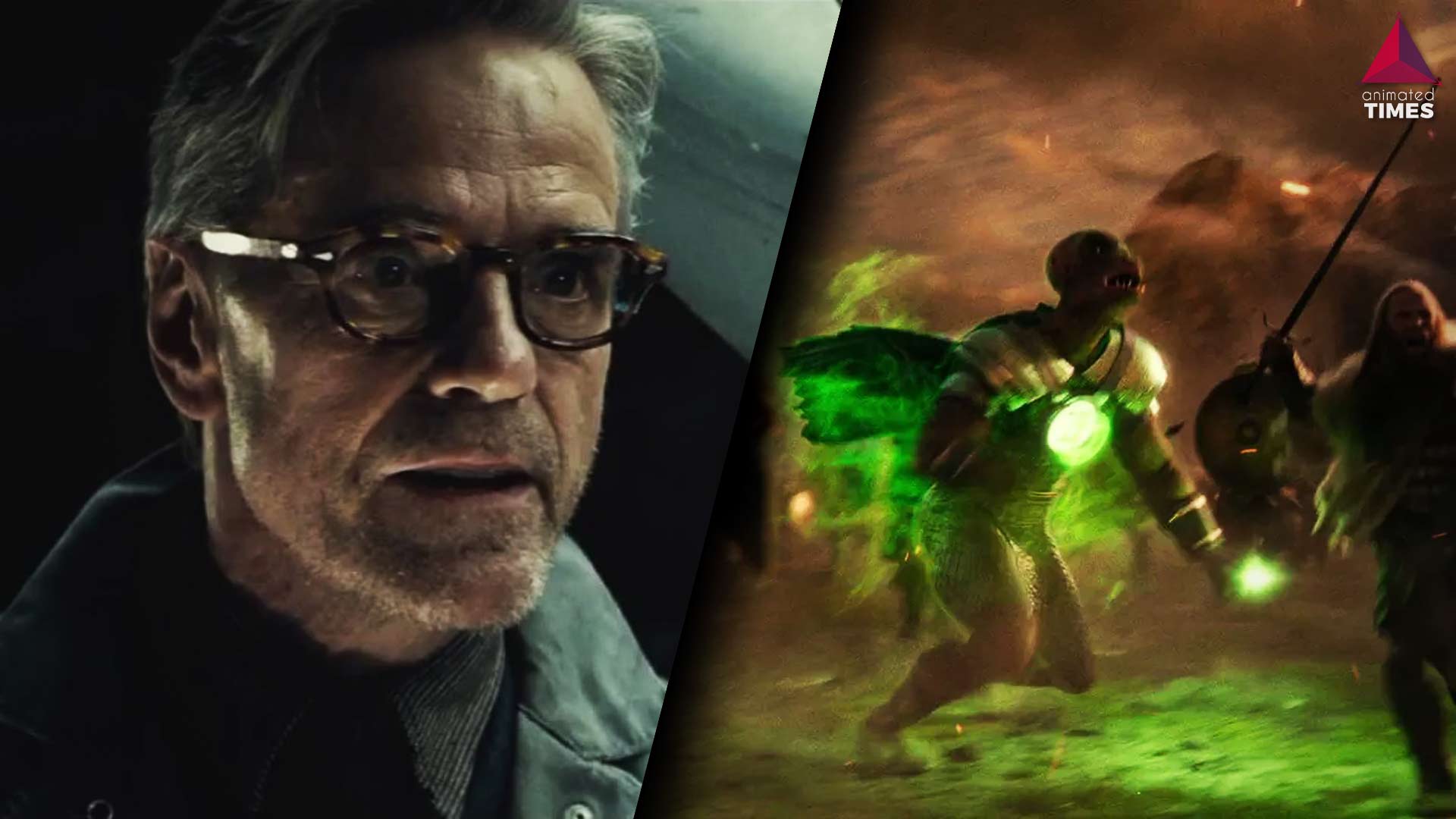 Read More
DC’s boatload superheroes list is not an exhaustible one; the list of DC Universe characters is relatively slimmer… 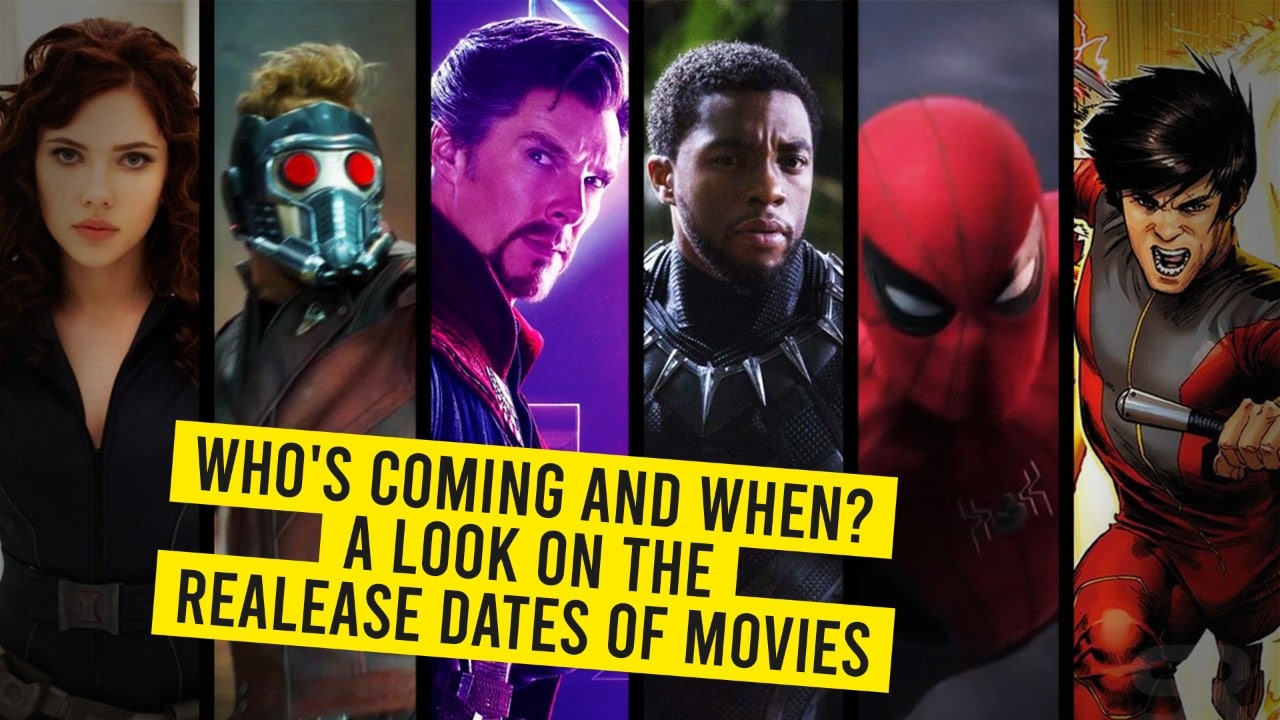 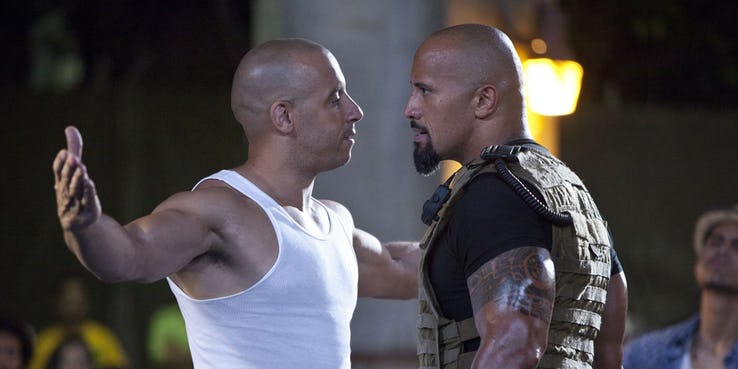