Avengers: Endgame was the longest MCU movie ever. It had almost every character, except Vision! He was among the dead beats of the MCU (Quicksilver, Phil Colson, and Yondu), who did not show up in Endgame at all. But we would have loved it if Vis somehow showed up in the final battle. The Avengers line up would have become even stronger. Sadly, there were no plans to add him to the final act. But apparently, there was an idea to set up WandaVision by involving Vision in the post-credits scene. 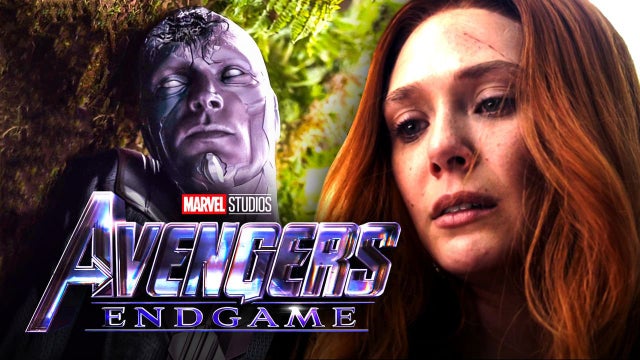 IMDb recently hosted an “Ask Each Other Anything” session involving Paul Bettany and Elizabeth Olsen. Here, Bettany told Lizzie Olsen that, “At one point I was going to be in a tag, where you opened a sort of body bag drawer and there was the Vision. Kevin kind of talked to me and said, ‘I’ve got to pull the shots.’ I was like, ‘Ugh!’ Because I really wanted that profit participation (laughs).”

This could have partially solved the mystery about Vision’s body. In fact, we might actually get to watch a similar scene in WandaVision as the series progresses. Comicbook.com’s Brandon Davis recently asked Bettany about what happened to Vision’s body after Thanos plucked the Mind Stone out of his head. Bettany replied that he knows exactly what happened to the body, and we’re going to find out about it soon enough. Now, this doesn’t necessarily reveal anything. But it did spawn a theory in our minds. 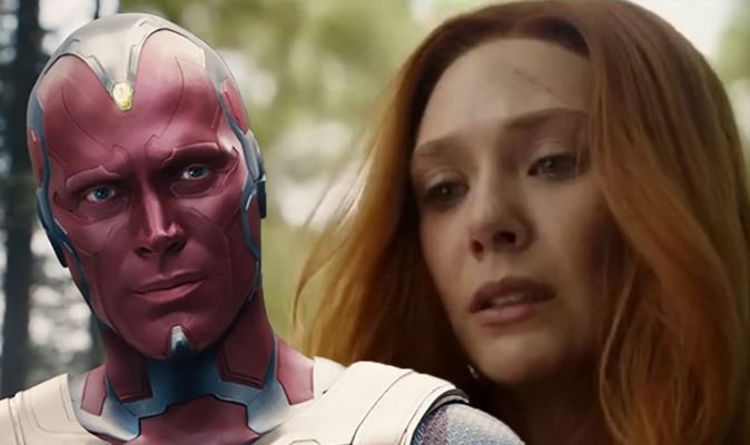 So far, we’ve seen Wanda controlling the lives of real people in her Pocket Reality of WandaVision. Furthermore, she reversed a burnt chicken into eggs, but couldn’t turn those eggs back into the chicken. This makes it clear that she cannot create life out of thin air when she warps reality. So applying the chicken and eggs logic, Wanda must have got her hands on Vision’s dead body and reversed into its former state. This is probably how she brought him back to life. But this also explains why she did not bring Pietro back to life. He was long dead and buried, so his return probably became next to impossible. 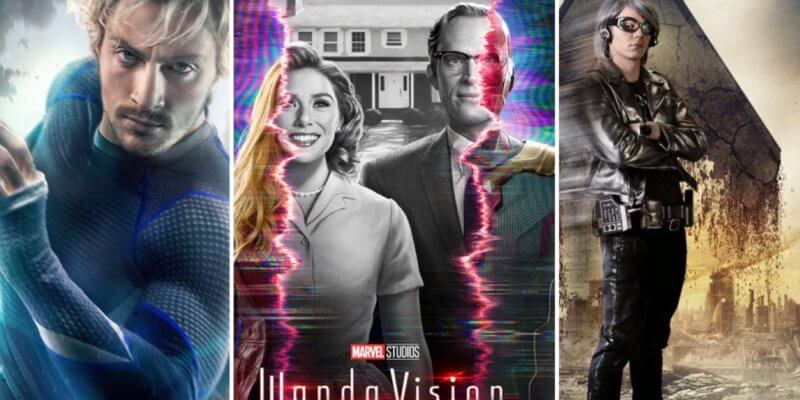 Although, a new scoop from our friends at FandomWire suggests that Quicksilver will return in WandaVision. Only, it won’t be the one we’ve already seen in the MCU. Instead, it will be the one from the Multiverse, who will be played by Evan Peters. The guys at FandomWire broke the news of Tobey Maguire and Andrew Garfield’s return in Homecoming 3. They’ve also revealed a ton of new plot details about Black Panther 2. So, their scoop about Quicksilver could be totally legit.

The next episode of WandaVision arrives on Friday, only on Disney+.