The fans are going crazy after Kevin Feige recently made an announcement over the internet related to Endgame. In that, he said that the Avengers: Endgame is to hit the theatres again next weekend. Not just that, there is an extra footage in this release that was absent in the original theatrical cut. the real length of the new exclusive footage has been released as well.

There is obviously nothing too mind-blowing or a new plot twist in the re-release. The new footage’s length is around 6 minutes longer than the original. The footage might have some important information, scenes that can highlight marvel’s future or some easter eggs, but there certainly will not be a big change with comparison to the original cut.

All the information was provided by Cinemark, the theatre chain. Cinemark has already started selling the tickets for the re-release as well. In the listing, the overall runtime of the new cut is 188 minutes. Therefore, this version is six minutes longet than the original.

Can Endgame Beat Avatar at the box-office?

In his announcement, Feige said only that the new cut will hit cinemas the upcoming weekend, and would have some scenes that did not make it in the first release.

Feige said “We are doing that, I don’t know if it’s been announced. And I don’t know how much… Yeah, we’re doing it” for the re-release.

Just a little while after this, he spoke to ScreenRant where he provided some more details of the new footage. He did confirm that it would have some bonus content at the end. The extra footage is no supposed the main story.

The movie is going to release with a little marketing push and some new things. Feige said, “If you stay and watch the movie, after the credits, there’ll be a deleted scene, a little tribute, and a few surprises.”

This whole re-release is an attempt to surpass the box office record of Avatar, which will make Endgame the highest-grossing movie of all time.

Future Batman Actor Robert Pattinson Not Getting Time, May Drop Out Of A Film 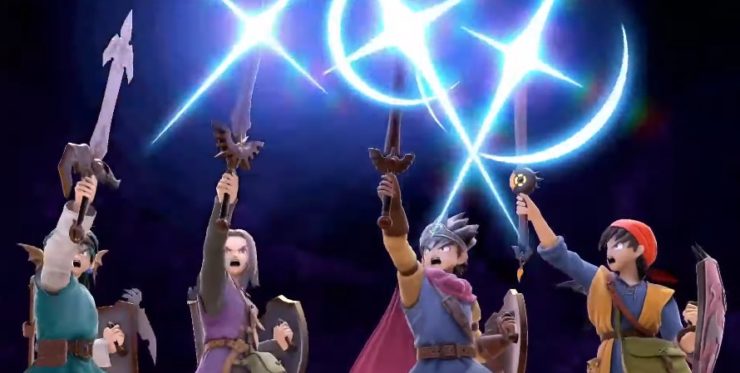 Read More
After much anticipation and wait, Nintendo revealed during E3 the next Super Smash Bros Ultimate character that’ll join…

Read More
Captain Marvel’s role in Avengers: Endgame has been questionable. Well, as Captain Marvel is one of the most… 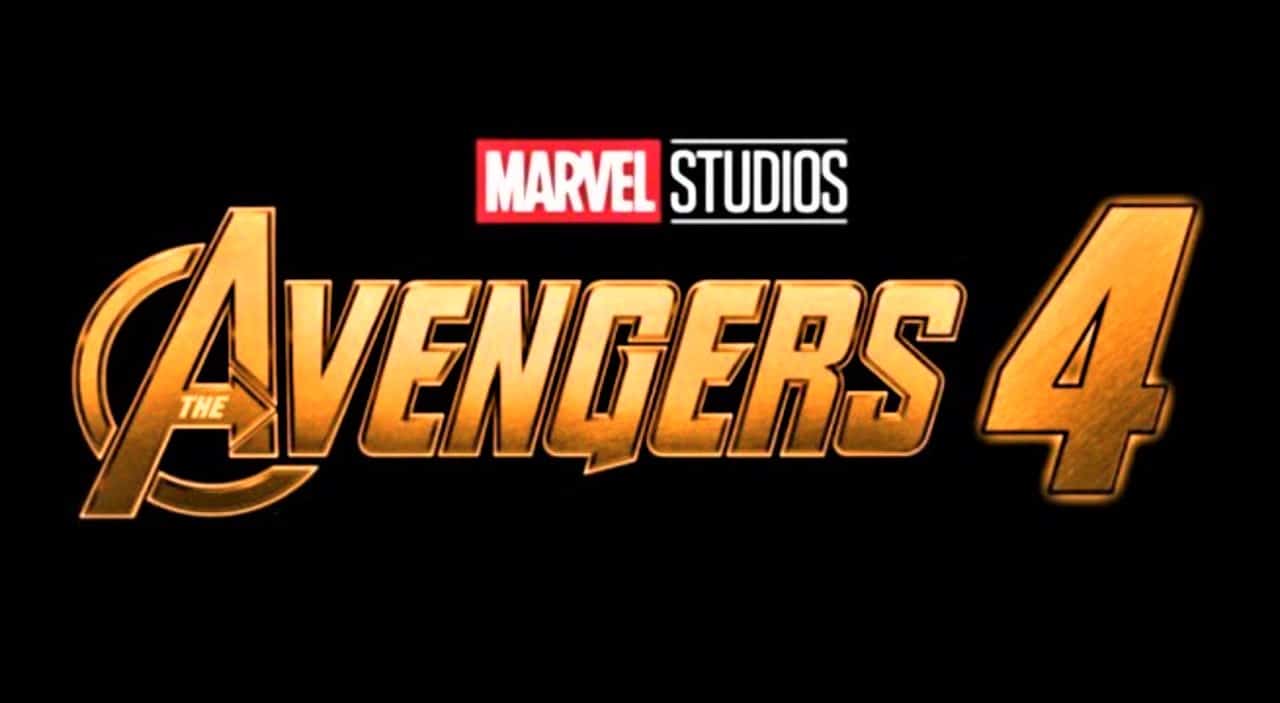 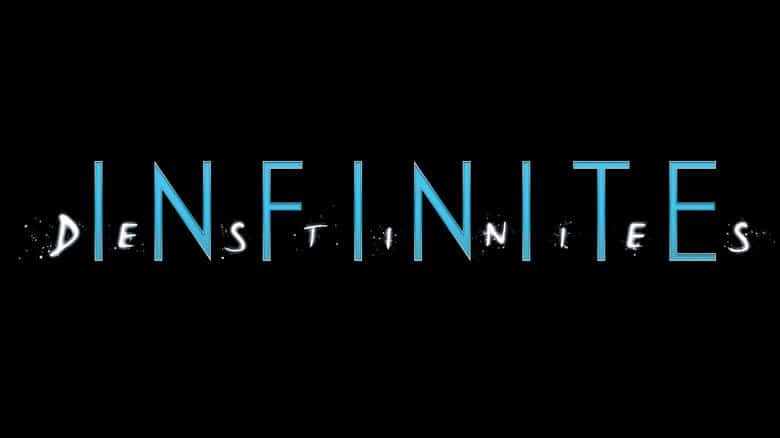 Read More
Marvel recently announced that the Infinity Stones would return within the upcoming summer event Infinite Destinies. The question…