Avenger: the video-game writers Stephen McFeely and Christopher Markus announced not only the re-written but also the image of the introduction of Mighty Heroes of the world during the final battle. 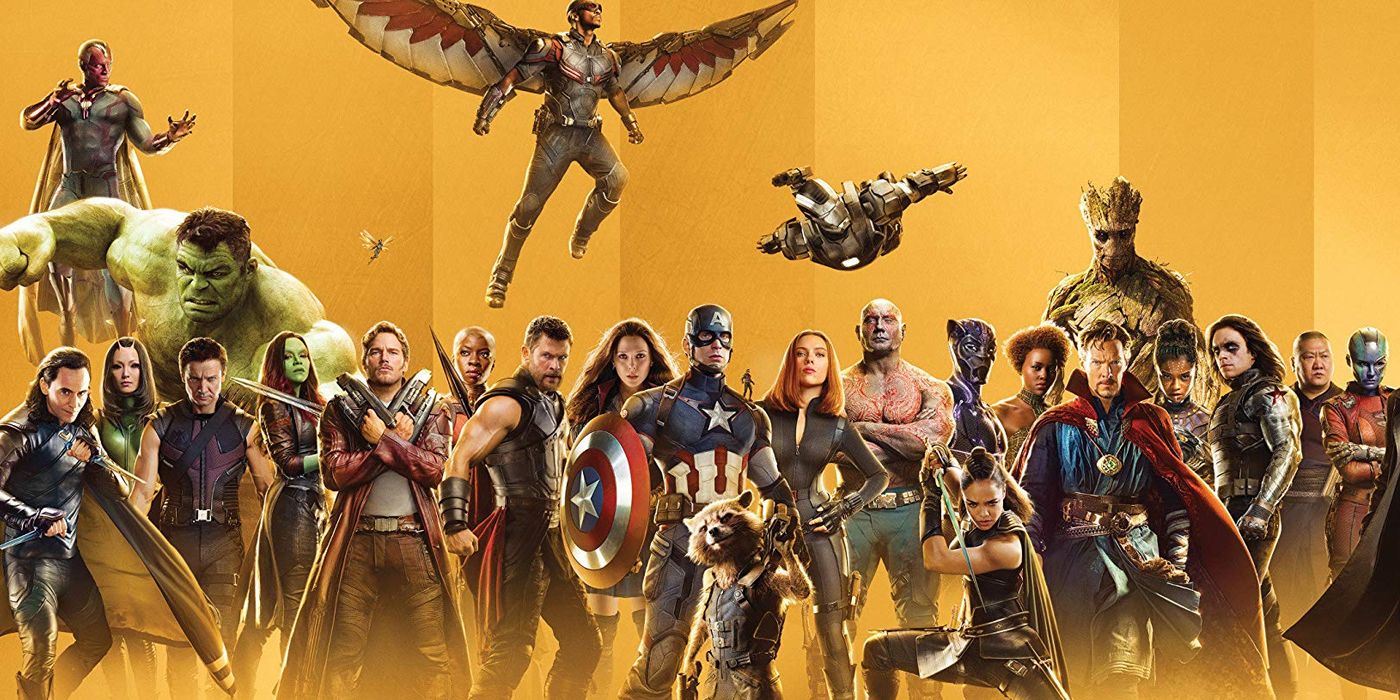 “Some of it is the same,”  McFeely said to Slash Movie, “The first version seemed one direction. “Appears the boat. It creates a new battleground that was a large part of it. We get apart. They’re still together in the first edition because we weren’t destroying it all.”

Markus said, “And everybody came back right away.” There’s not been the moment of cavalry: all of them returned when[Hulk ] popped. It just killed the momentum in the movie, on a storytelling level.

McFeely say, “We fired it a few times. The music was ten early, and you taped around. I liked it a lot, but Joe and Anthony were right to shoot because not everyone was getting a shot of their hero. Classic old school Hollywood movie-making, where people go to the shot with the crowd going,’ That man’s back!” It was a lot more powerful.