The final battle of Avengers: Endgame was so massive that it’d actually be criminal to ask for more. But now that I’ve seen it a bazillion times, I’m going to ask for a bit more anyway. If the fight could have been just 4-5 minutes longer, then the characters like the Iron Patriot, Korg, Groot, the Winter Solider, Smart Hulk, and many others could have got more screen time. We understand that there were just so many characters to handle, and the Russos did a remarkable job at placing them on-screen at least once. But a little extra time would have allowed for more dual team ups and character moments. And if you think about it, a few more characters and elements could have also been added into the mix. 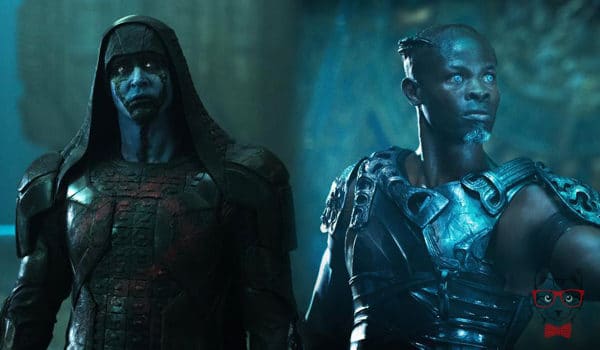 On the side of the villains, Thanos could have brought two key villains into the final battle. Ronan and Korath were followers of Thanos at this time. In fact, it actually doesn’t make sense that he didn’t have those two fighting alongside him. He did tell Nebula and Gamora that Ronan had located the Power Stone on Morag. And, he was also about to dispatch the two sisters onto the Dark Aster. But, the plans for Morag changed when Nebula’s synaptic drive malfunctioned due to the presence of another Nebula in the timeline. 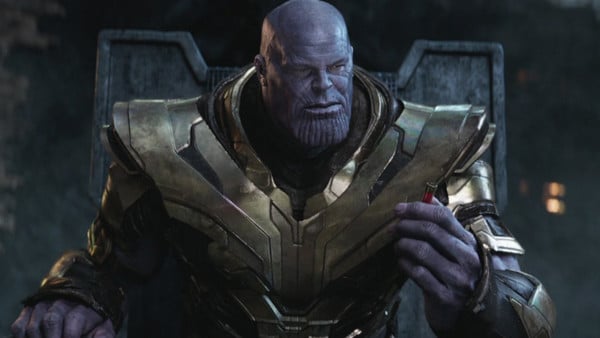 Thanos caught this 2023 Nebula, and then the 2014 Nebula was able to retrieve the Pym Particles for her. Then, the Mad Titan had all the time he needed to prepare for the battle against the Avengers. He asked Ebony Maw to pass produce the Pym Particles so he could take the entire Sanctuary II to 2023. And he also assembled the Black Order, and all of his armies that included the Chitauri, the Outriders, and even the Sakaaran army which was Ronan led in Guardians of the Galaxy 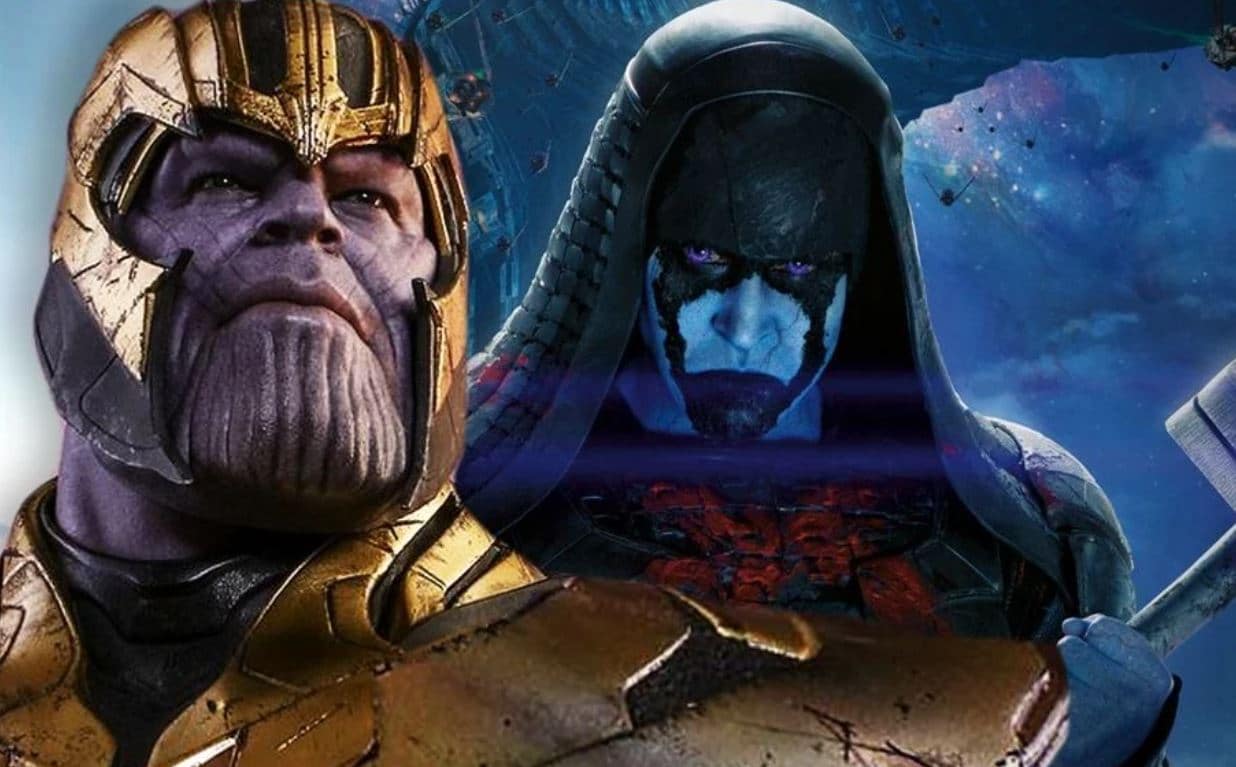 So, if the Sakaarans were supposed to be under Ronan’s command, then why were the Kree fanatic and Korath not present with Thanos in 2023. It doesn’t make sense for Thanos to have sent him and Korath to Morag when he himself going for all six Infinity Stones in the future. Now I know that Ronan’s presence wouldn’t have made any difference. He probably would have got only a few seconds of screen time anyway. But, Thanos did need all hands-on deck. And besides, Ronan’s presence could have led to a cool moment with Quill and co being surprised upon seeing him once again. But, it just wasn’t meant to be! 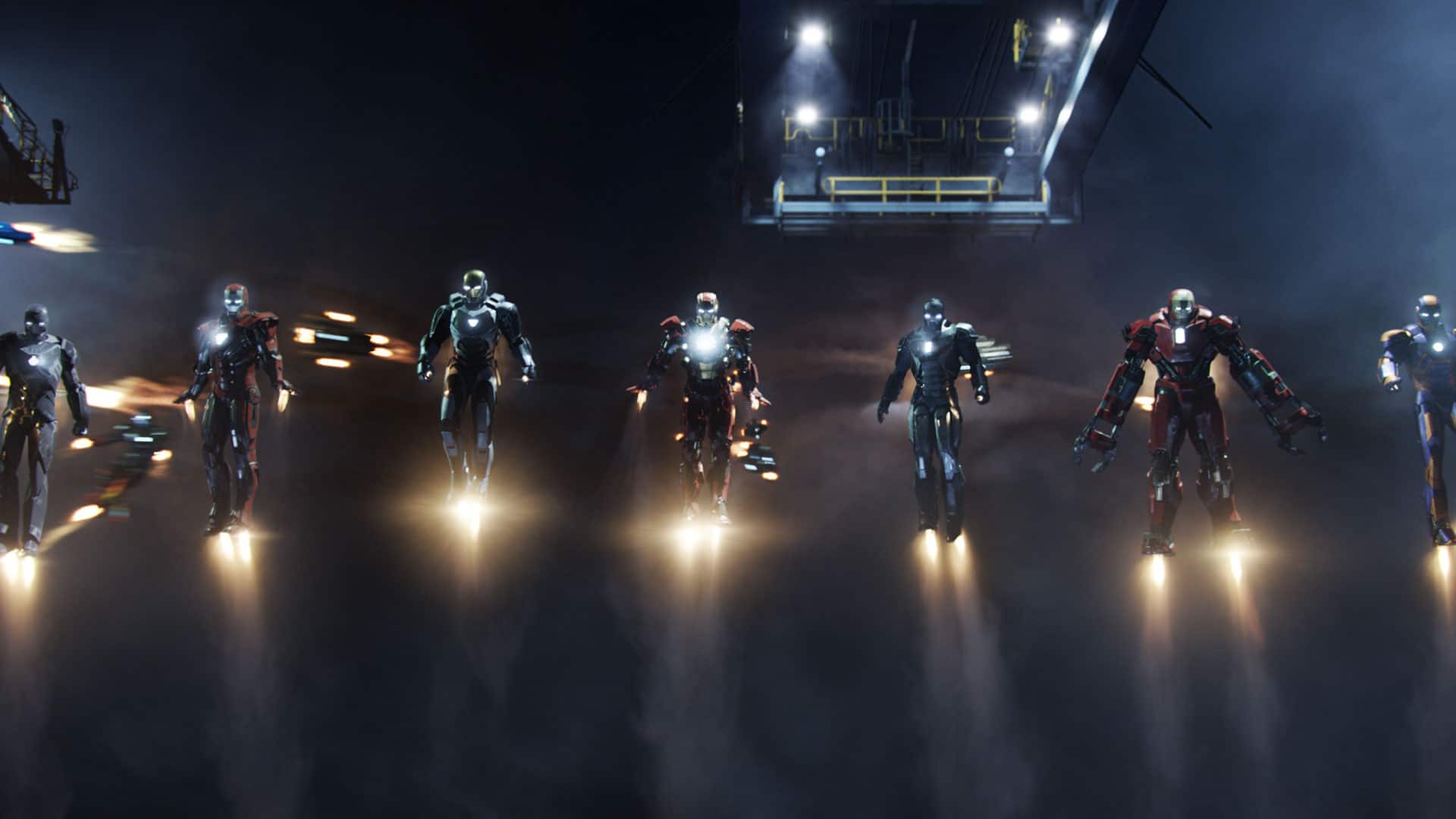 It’s not that just Thanos should’ve added more people. Even Iron Man could have solely been responsible for making the Avengers army bigger. He could have brought in the Iron Legion 2.0. Since his suit was the Mark 85, he could have essentially brought in the House Party Protocol 2.0, which would have included his suits from Mark 51-84. And, he also had the option for a couple more Hulkbuster armors and the EDITH drones. Seeing all these drones would have made sense too, but it could have taken the moment away from the other heroes. So, it’s okay. The battle was still the best cinematic moment ever. Kudos to Marvel for making it what it was!