Fans expected a somewhat happy ending for Steve and Peggy. However, there seems to be a twist to this tale.

Captain America played a very crucial role in the entire MCU series. The death of Peggy Carter left fans wondering about their love story. And the final dance scene between Cap and Peggy seems to be quite mysterious. 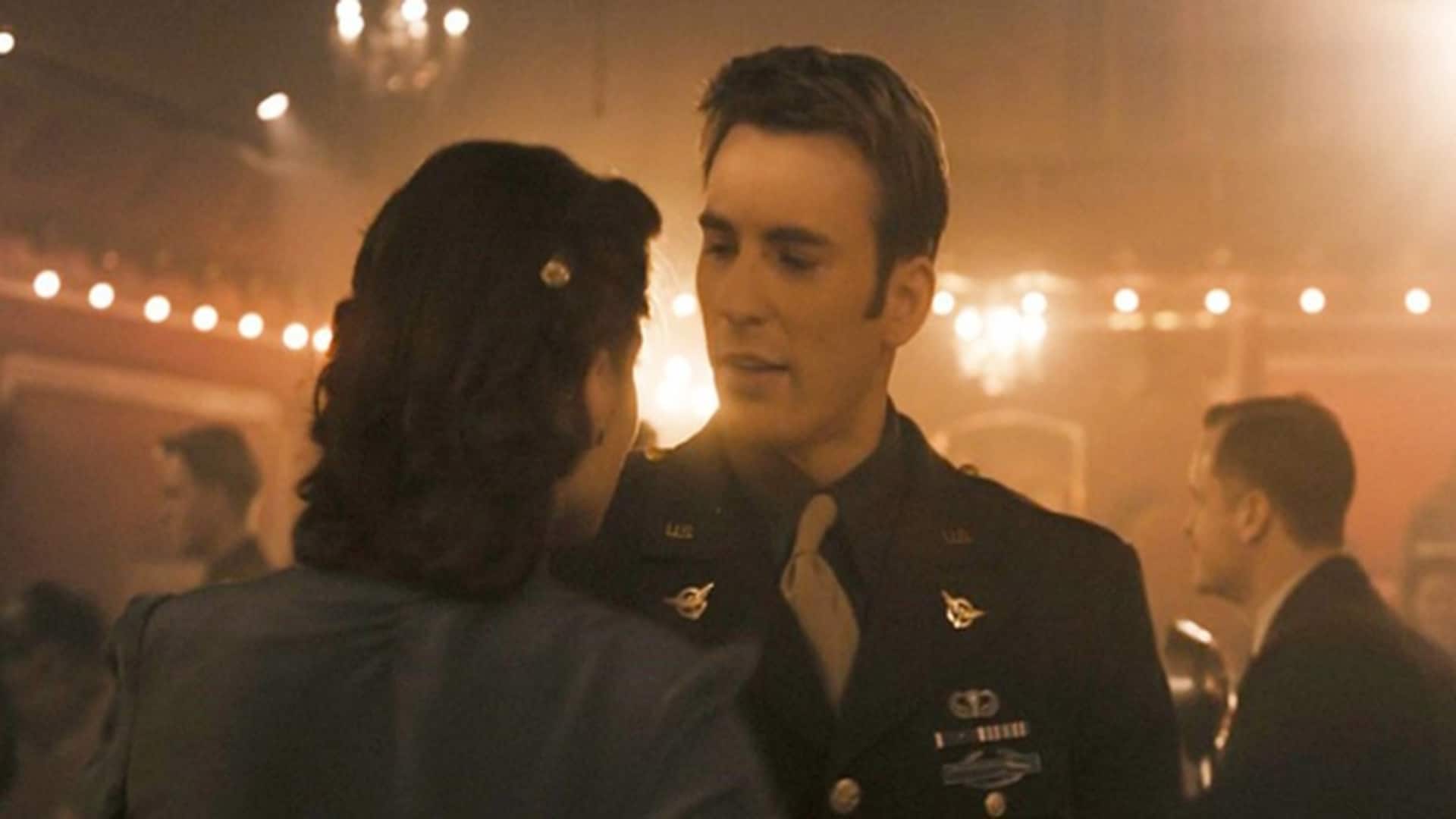 It was believed that the dance took place on Earth; however, that does not hold any truth. The dancing, in fact, took place in the Soul World. Soul World has significant importance during the last moments of Avengers: Endgame.

It is a part of Soul Gem, which is considered to be an integral Infinity Stone. Thanos and Stark have also visited the Soul World. 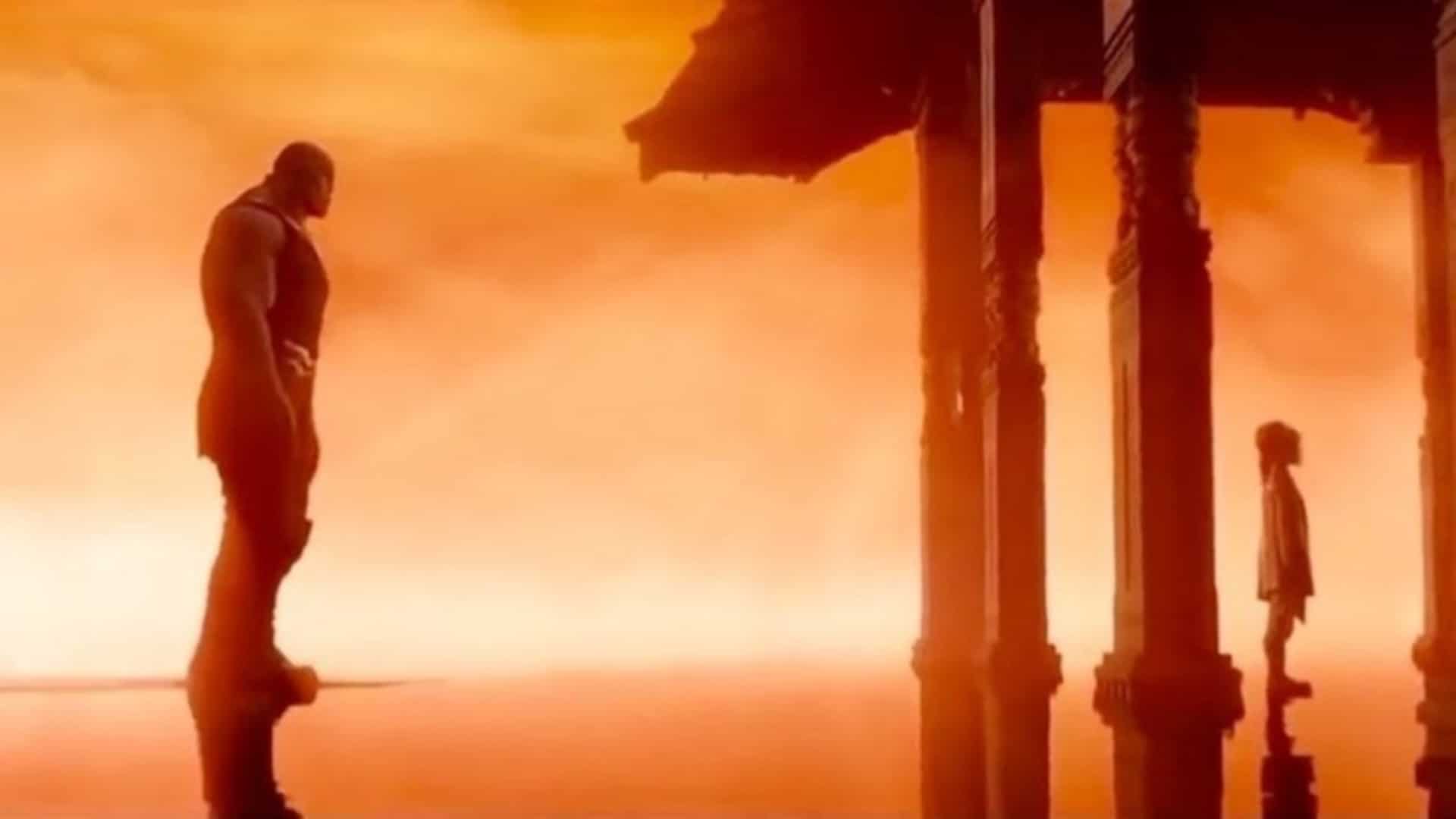 With the help of the Soul Stone

, the person gets what he wishes to have. It works like a barter system wherein to receive the soul stone, and another soul has to sacrifice. This theory might prove that the two lovers might have met in the Soul World.

Dance In The Soul World: Fact or Rumor?? 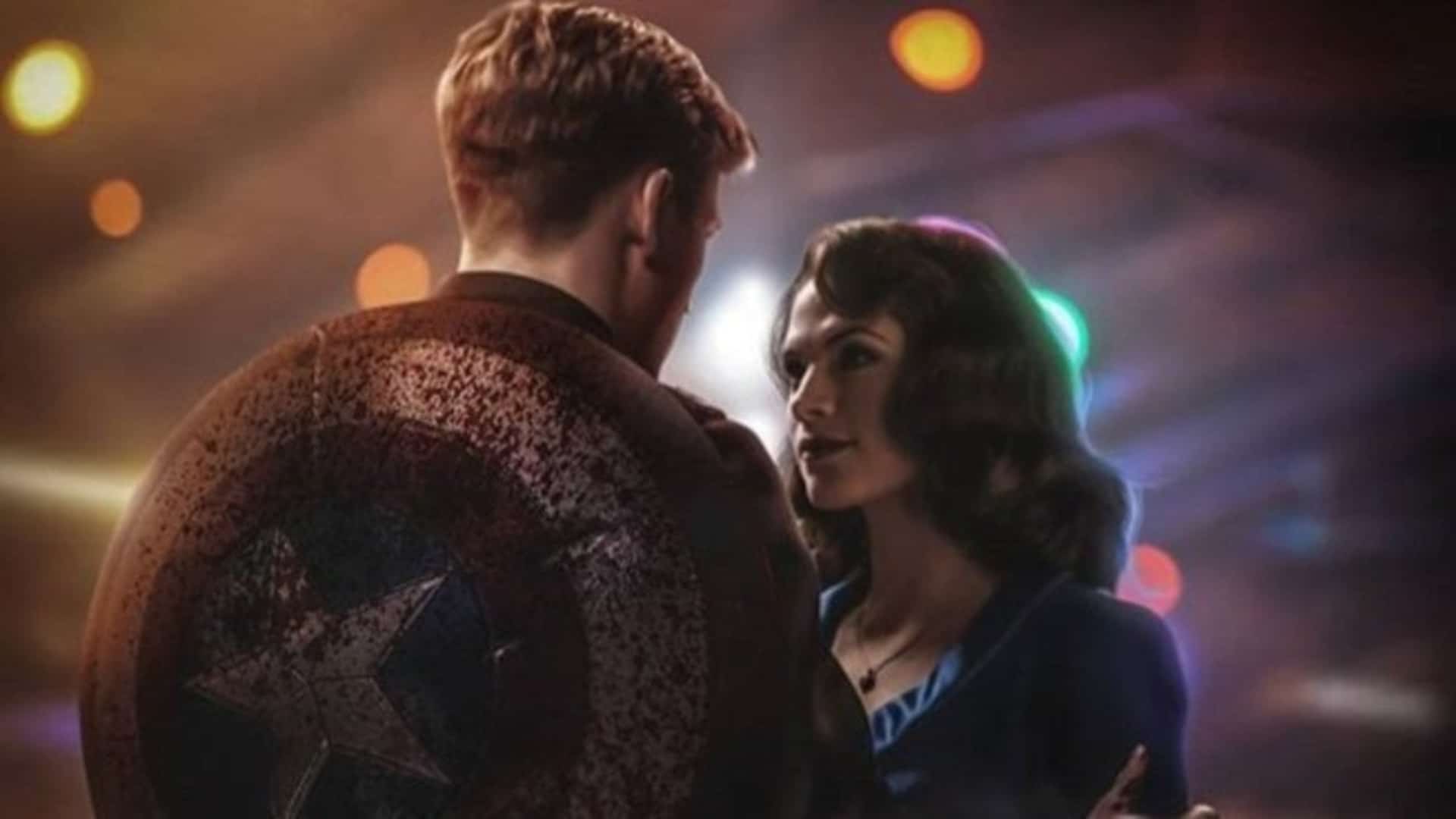 This theory, even though true, has a high chance of containing many gaps. The sudden entry of Cap in Peggy’s life would have put an end to her domestic relationship. Secondly, it might have also resulted in clearing any obstacles in Cap’s path. Another thing that remains unclear with the theory is the fact as to how Cap returned to help Falcon.

This might have been possible with the help of the stone that contains powers to return the user to the original place once his wish is fulfilled. The theory of Soul Stone might not be seen anymore in MCU movies; however, its impact cannot be ignored.