Chris Evans bid his farewell to the Captain America role in Avengers: Endgame. But Deadline’s recent report suggested that he will soon be signing a new deal that brings him back as Steve Rogers at least one more time. There’s also a chance of a second appearance, but these two roles will be similar to Downey’s MCU appearances after Iron Man 3. So, Steve Rogers might have surprising short roles in projects like The Falcon and the Winter Soldier, Doctor Strange 2, or even Avengers 5. But we shouldn’t expect to see him return for a Captain America 4 that shows how he returned all the Infinity Stones and Mjolnir to where they were taken from. 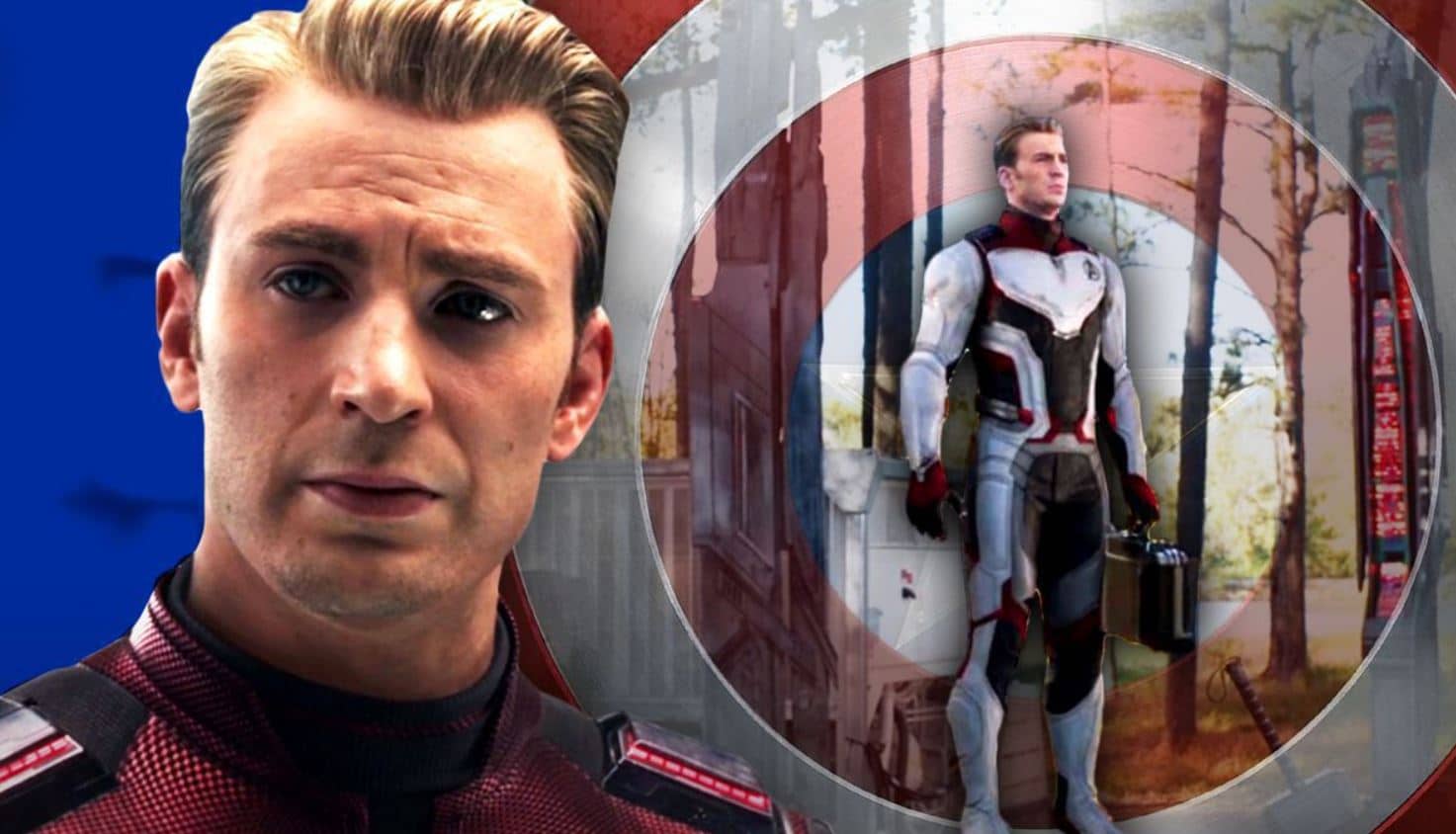 It seemed a difficult task to return all the Stones to exactly how and where they were taken from. So, people have suspected that a whole movie could be based on how Captain America pulled off his time mission, which even involved a reunion with the Red Skull. HISHE came up with a brilliant episode showing the difficulties that Steve must have faced on his time mission. But we’ve got a theory suggesting that Cap’s mission throughout time would have been fairly easy. 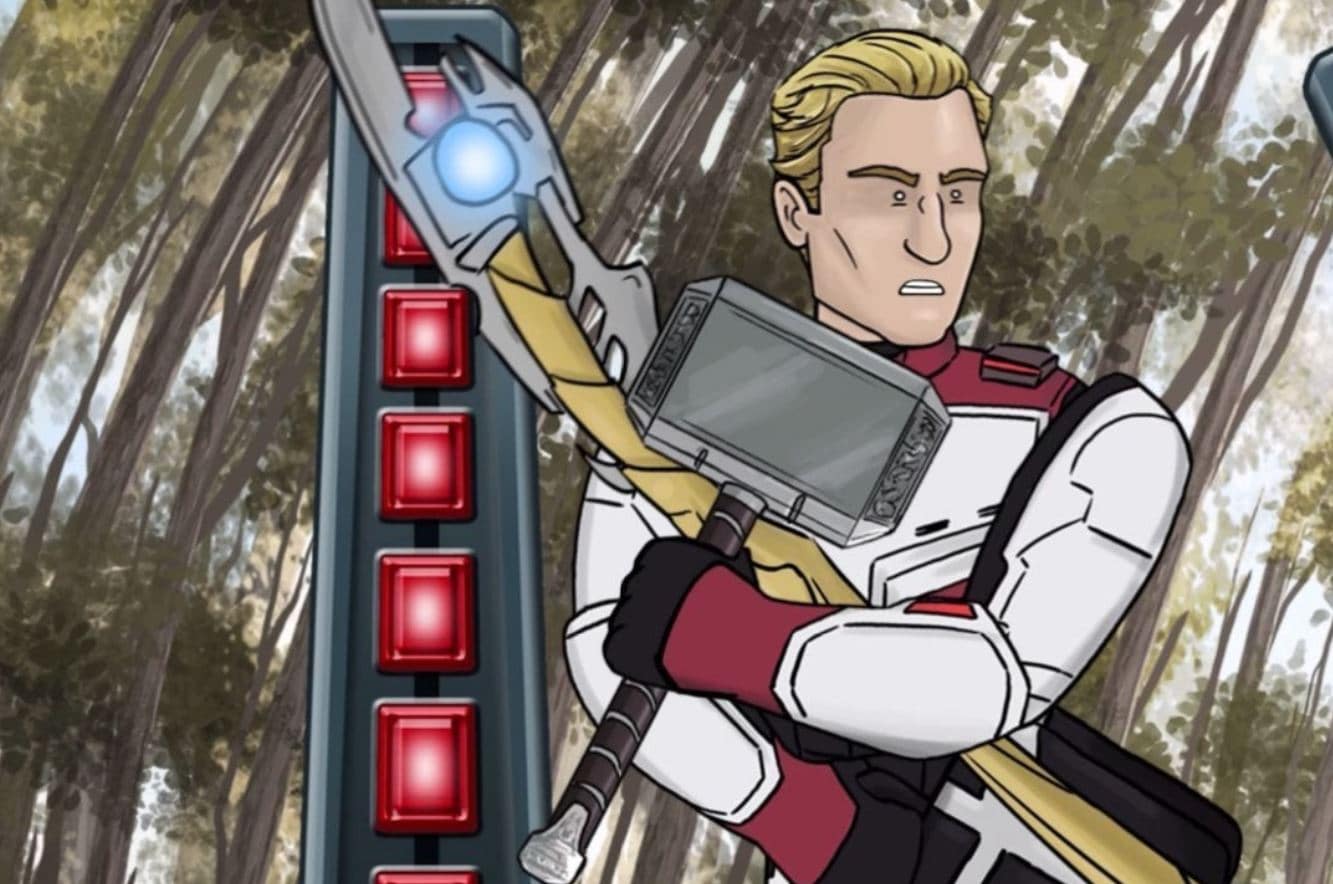 To this day, most of us have been thinking about how Steve would have returned the Mind Stone if he had no scepter. How exactly would he have constructed a new Tesseract? Where would he have brought an Orb from? After all, he just carried a briefcase full of Stones. But the Scepter and the Orb needed to be returned in the exact state they were taken. So, bringing these stone casings might have been a tough ask don’t you think? 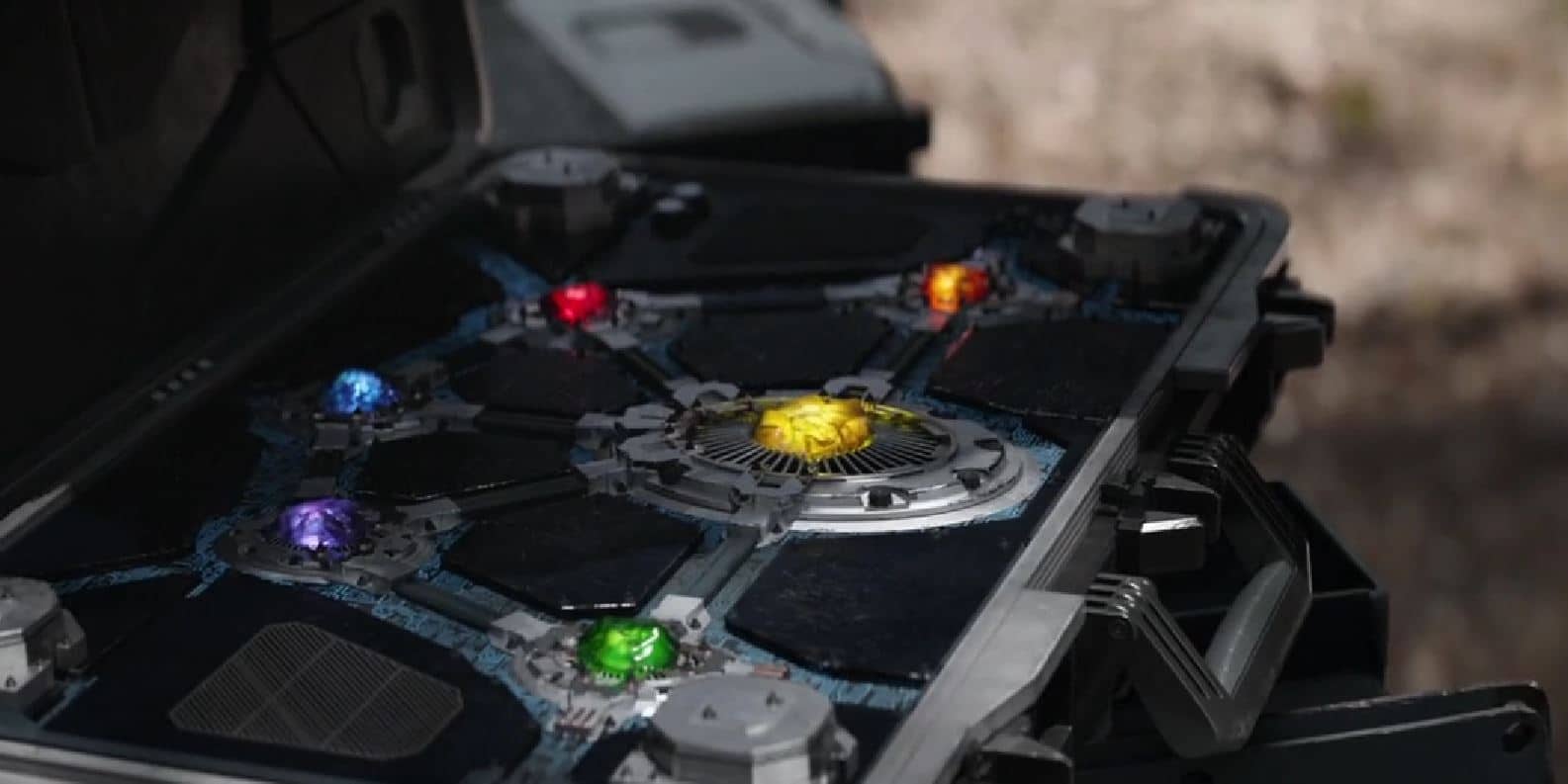 Well, Steve’s retirement dance with Peggy tells us that he was successful in his mission. And we believe that he would have solved all the aforementioned problems with the help of just one Infinity Stone, and one individual in the past. And before you think of it, no I’m not talking about the Reality Stone. According to our theory, the first stone that Steve would have returned is the Time Stone. In the Ancient One’s timeline, she would have seen Steve Rogers appear right after Bruce’s departure. And once Steve gave the Time Stone back to her, he might have asked for her help with the other stones. 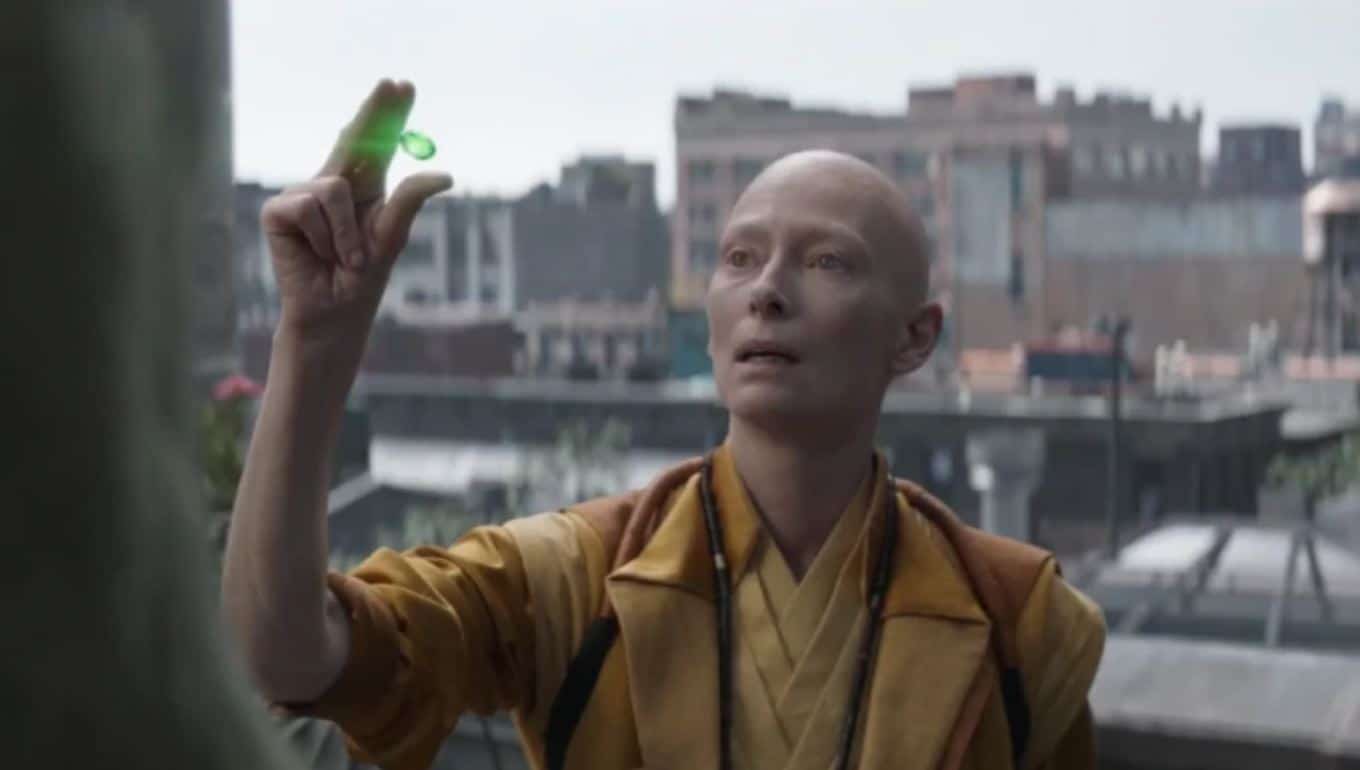 The Ancient One was the one who explained to Bruce Banner about branched realities. She said: “The Infinity stones create what you experience as the flow of time. Remove one stone and that flow splits.” So, she would have understood the importance of returning the stones exactly how and where they were taken from better than anyone else. She couldn’t have risked the multiverse. Hence, she would have willingly helped Steve Rogers. But, how would she have assisted this man out of time? Well, what if she recreated the appropriate stone casings that Steve so dearly needed?

Back in Doctor Strange, we saw how Strange used the spells from the Book of Cagliostro to open up the Eye of Agamotto. He used those spells to run an apple back and forth in its lifetime. Just like Bruce Banner pushed time through Scott Lang, Doctor Strange pushed time through an apple. We saw him restoring the apple’s former state. It was restored to the moment where it wasn’t eaten at all. Similarly, he also restored the torn pages of the Book of Cagliostro. So, the Ancient One could simply use the Time Stone and hit the rewind button on the Mind, Space, Power, and even the Reality stone.

So you see? Steve didn’t need to bring a new Scepter, Orb, Tesseract, or the Reality Stone extractor/injector that Rocket had. When the Ancient One would restore the Mind Stone to its former self, she could automatically rewind its lifetime until it ends up in the Scepter. Similarly, the Orb could be restored by rewinding the Power Stone’s life. The Tesseract and Rocket’s Aether container could also be brought back in the same way. So that’s what might have happened. And, the only thing that Cap would have had to do after this was return these stones to exactly where they were taken from. Cap proved to be such a suave thief in Endgame that returning the stones really shouldn’t have been a problem for him.

Hence, Cap’s story of returning the Infinity Stones doesn’t need a movie. Instead, the upcoming MCU projects could tell us what Captain America did in the new timeline that he created by living with Peggy. What say, you guys?!!