Home
Movies
Avengers: Endgame To Be The LAST ‘MCU Film’ For A While 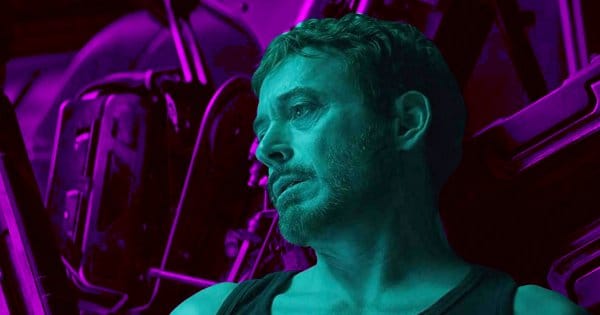 Avengers: Endgame will serve as the culmination point for not just 11 glorious years of MCU, he also of all the hype and speculation surrounding the film. Once the sequel to Infinity War hits the theaters, many fans may need some space to breath, and as revealed by Deadpool co-creator Rob Liefield, that’s exactly what we will get. 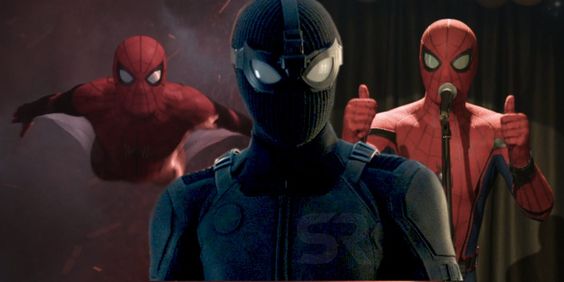 Spider-Man: Far From Home to release after Avengers: Endgame

Phase 3 of MCU will be followed by Spider Man: Far From Home in July, but after that, as Leifield pointed out, fans may have to wait for long before the next MCU film hits the theaters.

“Still wrapping my head around the fact that there are no Marvel movies currently filming. So a full year absent Marvel films following Spider-Man?”

Fans Will Have to wait a year after Endgame 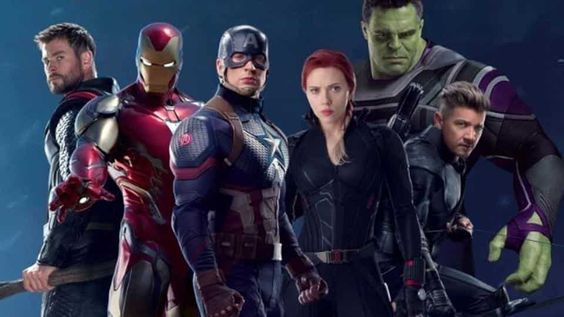 Avengers: Endgame to release on April 26

While we can assume that fans will not be very happy about MCU’s long absence, the break may not be the worst after such hectic recent Marvel Studio releases. The fans and filmgoers have defied predictions of “superhero fatigue” in the industry, but the risk remains. Marvel might overdo it, and after Endgame’s buildup, 2020 may the right time to take things forward.

It was reaffirmed by Feige last week that Marvel Studios won’t announce anything until after this year’s releases. It’s expected that next year will see two MCU films coming in- those being The Eternals and Black Widow.

However, before this Avengers: Endgame will bring this current era to a close with its release date set to be April 26, 2019.

Here’s the synopsis of Avengers: Endgame:

Adrift in space with no food or water, Tony Stark sends a message to Pepper Potts as his oxygen supply starts to dwindle. Meanwhile, the remaining Avengers — Thor, Black Widow, Captain America and Bruce Banner — must figure out a way to bring back their vanquished allies for an epic showdown with Thanos — the evil demigod who decimated the planet and the universe. 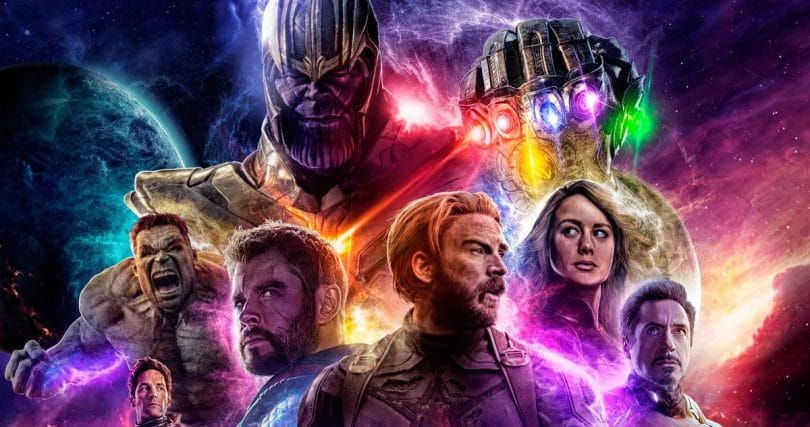