Clint Barton is finally back in action in the Avengers: Endgame trailer, but he has dropped his Hawkeye persona to pick up that of Ronin.

As we see in the trailer, Black Widow is seen approaching a fight scene where a masked man uses a katana to fight a group of opponents. This is Clint Barton’s new superhero persona: Ronin. Have a look: 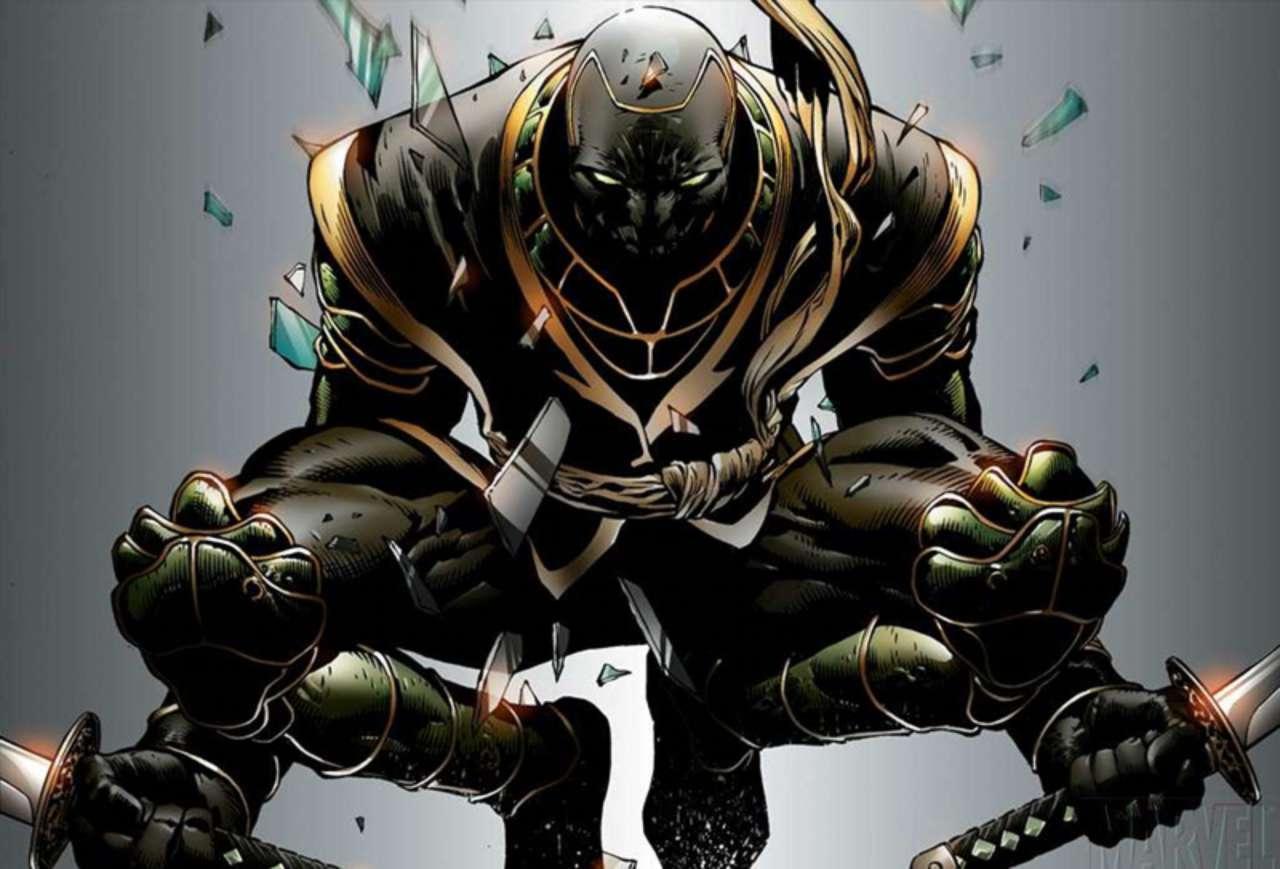 In the comics, Barton became Ronin after a traumatic experience where he was killed by Scarlet Witch during the events of Avengers Disassembled. He later got resurrected during the events of House of M. When he came back, he was uncomfortable in going back to his Hawkeye persona, so he adopted that of Ronin.

It seems like Clint went through a similar traumatic incident which has forced him to wear his Ronin gear in the MCU. It’s possible that Thanos’ snap has affected his family and now he’s seeking vengeance as Ronin. Many fans were disappointed to not see Hawkeye in Infinity War. The rumour says that Barton will be on a mission in Japan and that he would take on the persona of Ronin.

Listen, we did not forget the twice-nominated Jeremy Renner from Infinity War,” Joe Russo said. “We have two movies that we’re working with, Avengers 3 and Avengers 4. That’s a lot of story real estate. I think last week we released 22 character posters. There’s only so many people that you can put in one film. And we have a really interesting story cooked up for Hawkeye. But I would say that patience is a virtue, and it’s a long play, not a short play.”