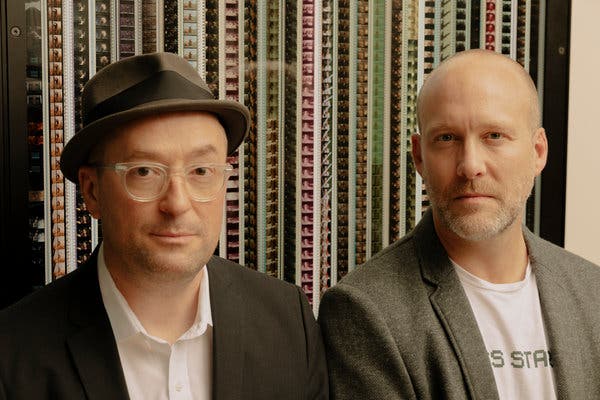 One of the most valid, criticisms on the MCU over the last decade has been the franchise’s lack of memorable villains. Though MCU has improved the quality of their bad guys over the last few years thanks to the likes of Killmonger and Thanos. Obviously, the MCU runs on the strength of its heroes so the argument could be made that the villains don’t matter. But the way Thanos was presented as a significant threat to the studio’s entire universe was one of the reasons the movie worked so well.

The New Phase Of The MCU With Thanos now defeated and the Infinity Saga’s official end, MCU is about to embark a new phase. Both the new and old heroes will now face-off with new villains. The franchise is currently looking for a new big bad, but the focus should be on making sure each standalone movie has a nemesis that proves to be a real match for the title character.

What The Endgame Writers Feel 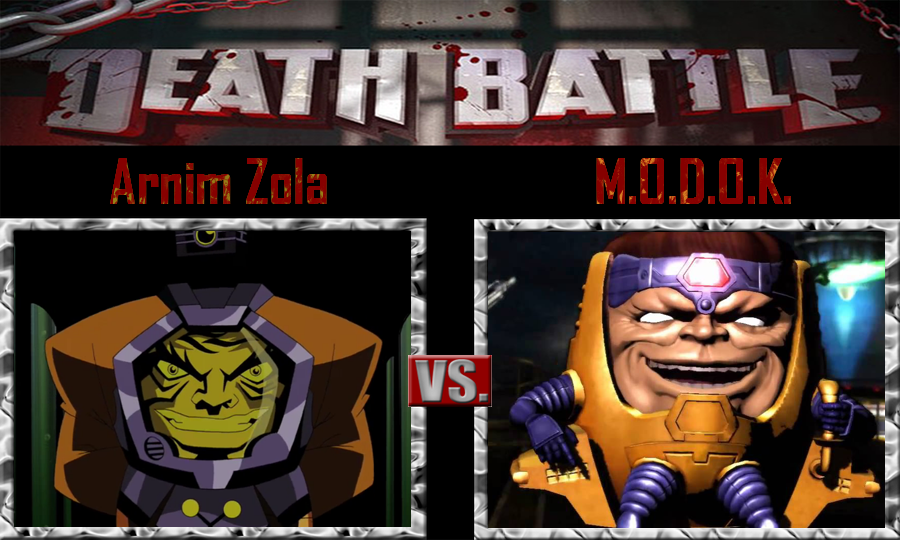 Avengers: Endgame writers Stephen McFeely and Christopher Markus have had a fair share of iconic villains so far. In the Captain America franchise, they’ve introduced the Red Skull, Baron Zemo, and the Winter Soldier. In their two-part Avengers series, they handled the Thanos and his deadly cohorts. But they still have some other wondrous baddies that they’d like to see on screen. In an exclusive interview with CinemaBlend, Christopher Markus revealed which villains he wish to see further in MCU

“I always go back to the guy I always want to see on screen, which is MODOK,” Markus explained. “Also, part of me… it’s hard to say if he was officially destroyed, I wouldn’t mind seeing a third incarnation of Zola. Now in a robotic body. We got him from human to face on the screen; I’d like him to get mobile now. I can’t say that’s going to happen, but it’d be fun.”

According to Christopher Markus, the first villain that he wishes to see on screen is MODOK, the Mental Organism Designed Only for Killing. Unlike MODOK, Arnim Zola has appeared on display in the MCU in Captain America: The First Avenger and Captain America: The Winter Soldier. It sounds like Markus and McFeely are big fans of bad guys with big heads that need robot bodies to get things done. 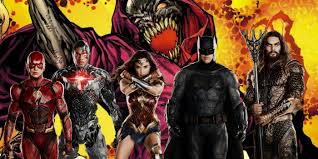