Marvel and DC are old rivals but now the former’s writers have come forward to talk about what makes their movies so successful.
0
Shares
0
0
0
0

Markus and McFeely are responsible for penning a number of films in the Marvel Cinematic Universe, including 2011’s Captain America: The First Avenger, 2013’s Thor: The Dark World, 2014’s Captain America: The Winter Soldier and 2018’s Avengers: Infinity War. The duo have stated that it is the lack of secret identities in the MCU which makes their universe work so well. They have also credited Kevin Feige for making this blueprint for MCU’s success.

According to Deadline, during a panel on Endgame, the writers analyzed the pieces of what makes a Marvel film. They went back to 2008 with John Favreau’s Iron Man and decoded that the tradition of heroes not being restrained by their secret identities began from there. McFeely said:

“Think about the storytelling that allowed it, if they had decided to keep the idea that we had to keep that secret, now you’re telling certain types of stories.”

Using Strength As Flaw In Marvel

But the writers also believe that this piece only makes up one-third of the formula. They know that other pieces revolve around using a character’s strengths as their flaws. McFeely again chimed in to say that:

“We often think that the character’s flaw is their strength, Steve Rogers, for example he’s the guy that can do this all day. He is absolutely fixed in his opinion. He’s Gary Cooper in many ways, but that gets him in trouble. He won’t bend. He will sacrifice himself.”

MCU movies have also proven their worth by creating an intricate universe which never overlaps or contradicts. Another something which DC doesn’t have.

Check out the video below to see if the Endgame writers agree with your theory about the movie:

Jared Leto And His Joker: A Saga Of What Went Wrong 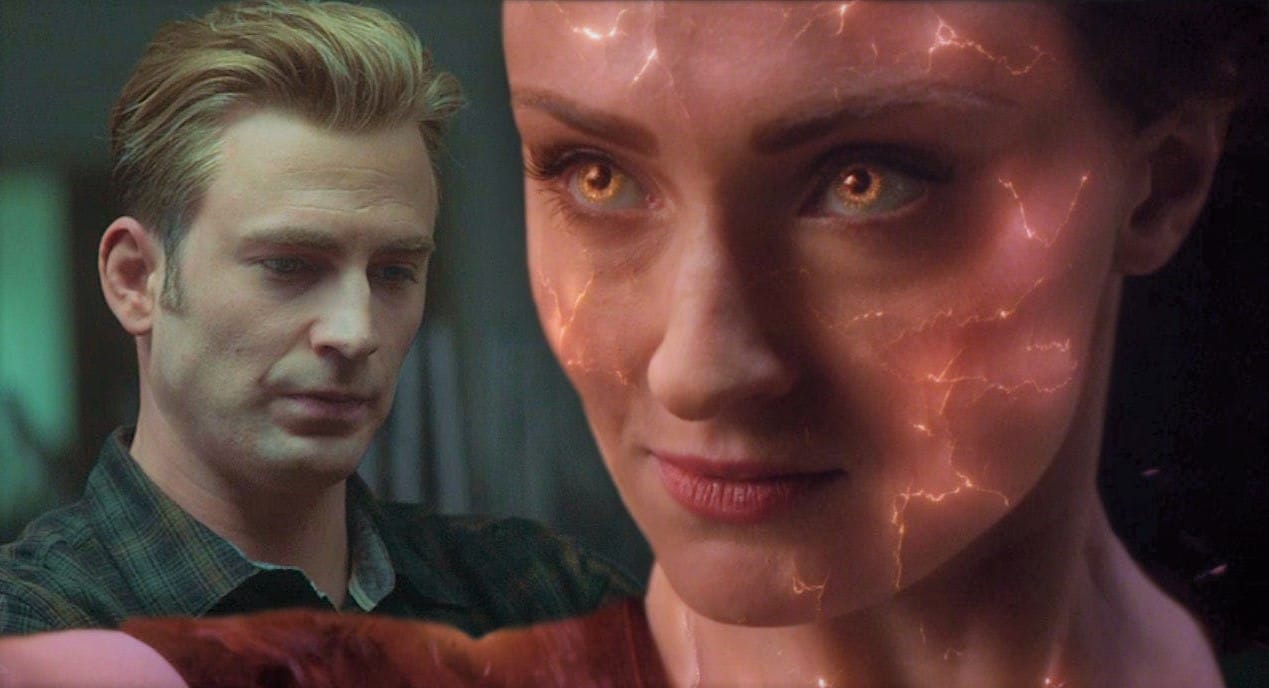 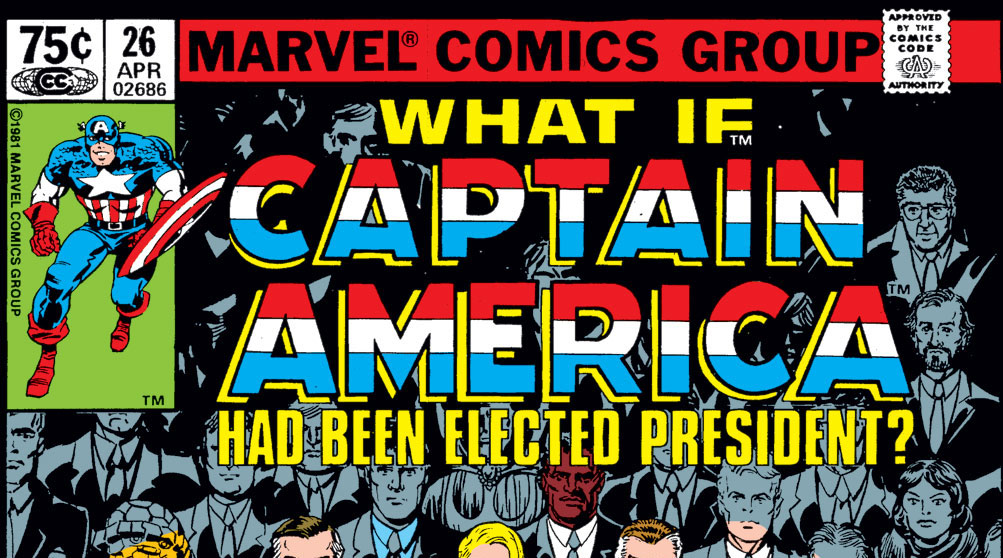 Read More
Reports of Marvel Studios pushing the What if…marvel comic series into development have surfaced. The What If… series… 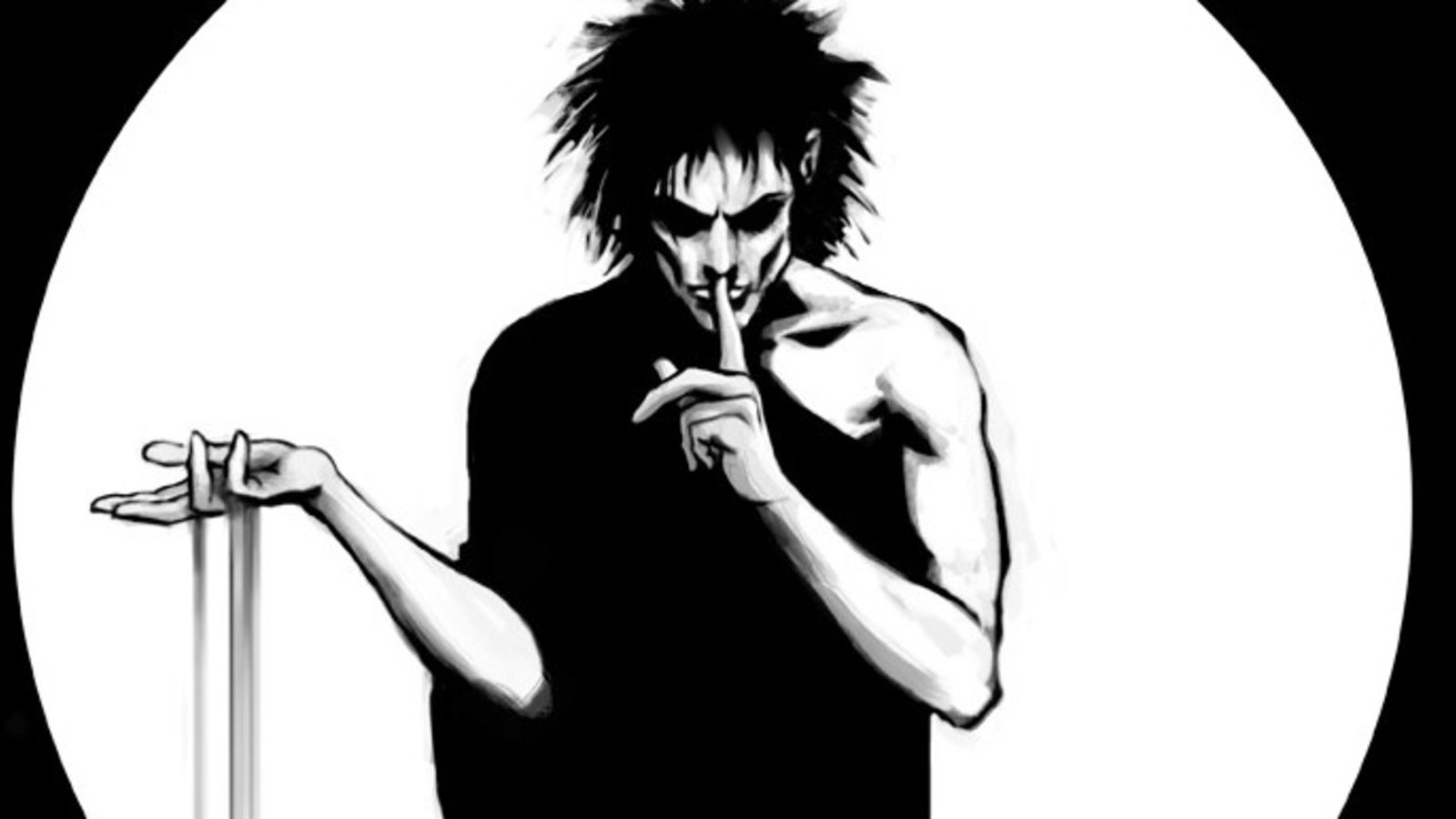 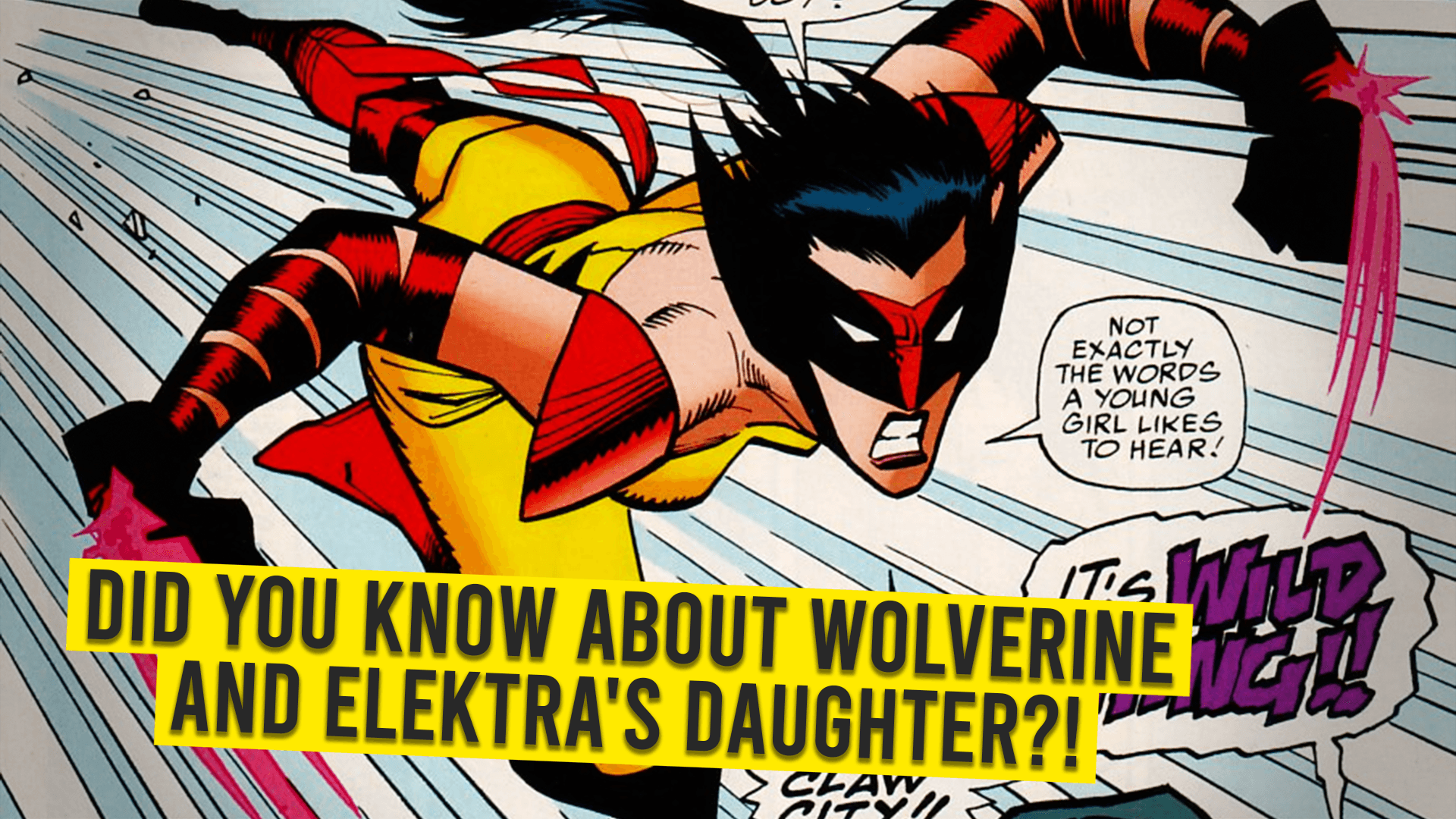