Now that Disney’s purchase of 20th Century Fox has been finalized, there is an abundance of popular characters for Marvel Studios to tackle in the future. Captain America and Iron Man are shelved.  This gives them access to famous other worlds like the X-Men and the Fantastic Four. But if you ask the writers who they want to see, they’d have an answer you did not expect.

Opinion of the writers 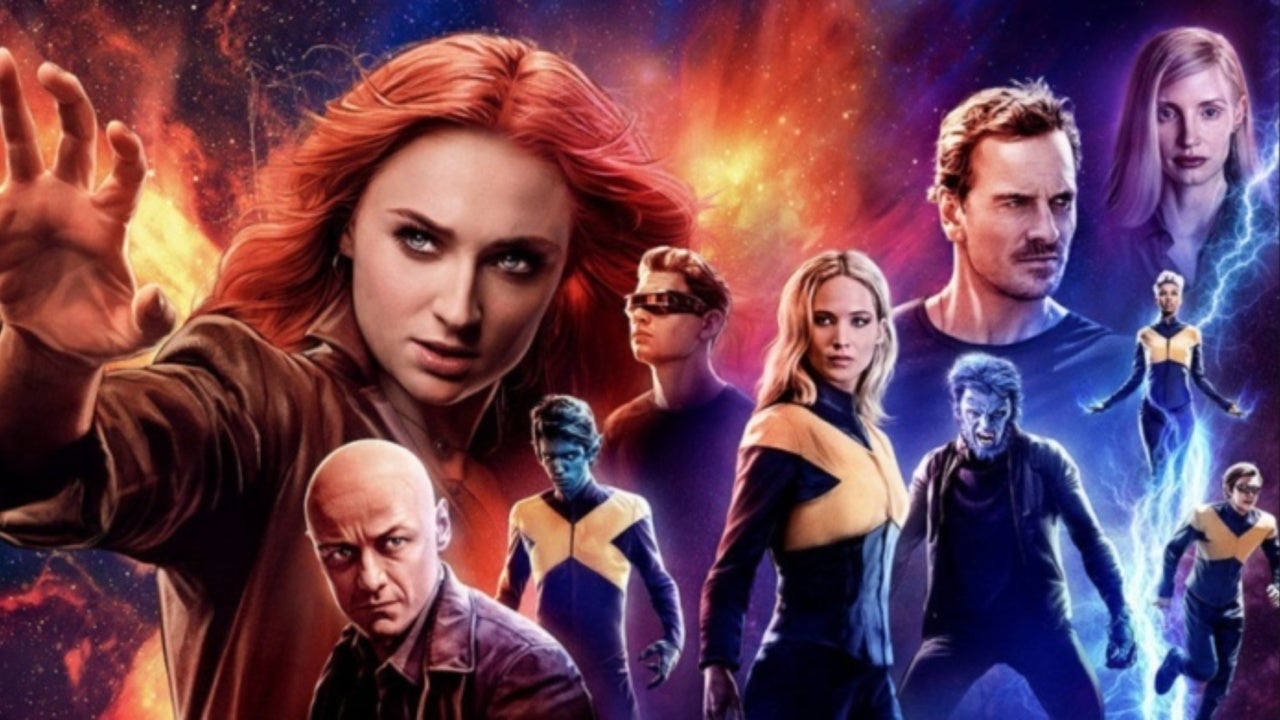 “A good Surfer movie would be great,” he said during an interview.

“Yeah, that would be if you could take it full-on cosmic,” added the other.

Talking about the Silver Surfer, “That would be my first blush,” the forner said.

He aslso told, ” I think X-Men should rest a second. I could be wrong, but I think they should rest. But Surfer could use a really good standalone.”

Return to the SuperHero Studio

This might be a hint that the two writers could be returning to Marvel for a potential Silver Surfer movie in the future. But, both writers adamanetly mentioned no to having any projects for the superhero studio in the future.

“We don’t know yet, but we certainly have no desire never to return,” one told ComicBook.com. “We’re not on anything at the moment, and we’re going to do a few things for the studio that we founded with the Russo’s. But you know, this has been an amazing experience, and we’d be fools to say that.”

Surprisingly, given their recent statement to Collider about the X-Men, they also revealed which characters they’d like to tackle if given the opportunity in the future. 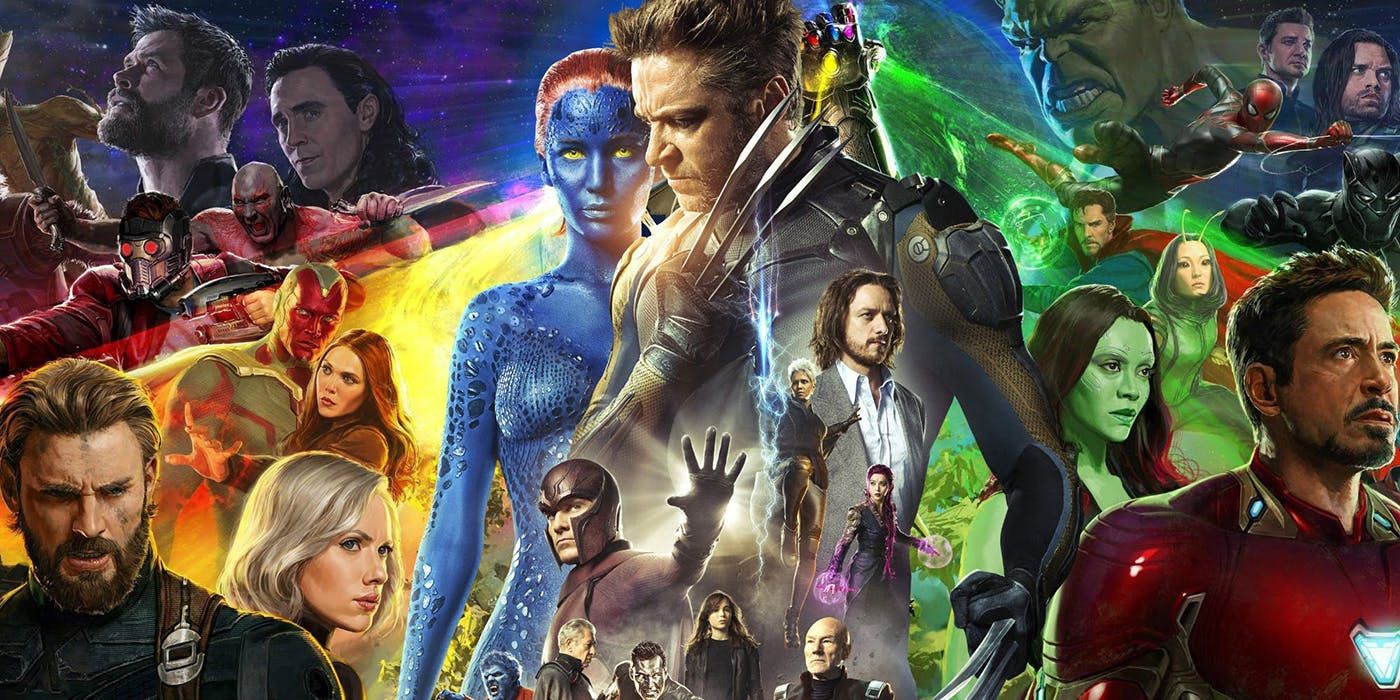 “I mean, I’d love to try some different things with these new characters they’re getting from Fox,” he admitted.

He said he could make cyclops into a real hero as oppposed to having him as a punching bag and there is a few others, deep canon, who I wouldn’t mind rolling out.

Maybe by the time the writers decide to make their return to the MCU, plans to introduce the X-Men might finally be underway.