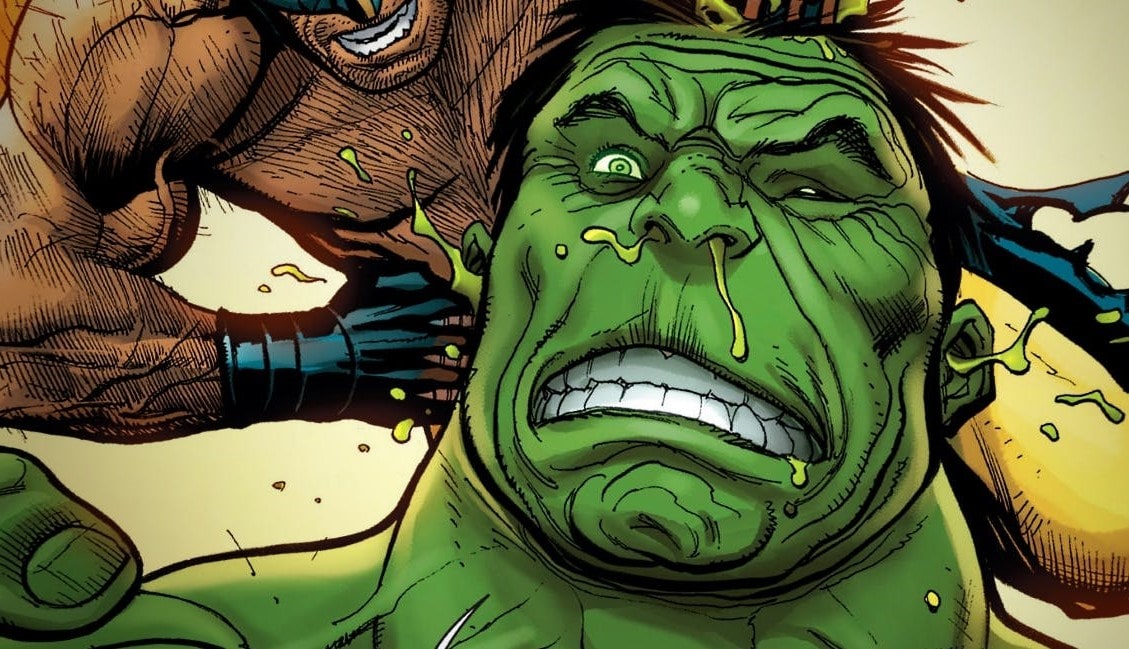 The Hulk is super strong, and probably that’s why Avengers had to take him down effectively in the comics. And about his immortal ability to return, the solution to that is more twisted and disgusting than anyone will expect.

While we know that Hulk is the strongest Avenger, the latest twist in the current issues is his immortality. Bruce wanders secretly around America and can’t really help himself getting killed, but when the sun goes down, Hulk returns for vengeance.

Or at least he did… until now. So, Hulk can’t resurrect if you cut off his head, organs and limbs and store them in separate jars. Let this sink in.

In defence, Avengers were left with no option but to use a high-altitude laser, bathed in UV light, burning Hulk’s body to a husk of human underneath his green skin. Now the question that remains is how do they store his remains until he resurrects again.

Upon killing Hulk, Captain America regrets the decision, while Stark sees it as sad but acceptable, given the destruction Hulk had been causing. However, Black Panther sheds no tears. But the Avengers crossed extreme lengths when it came to contain the already dismantled Hulk.

Eventually, Hulk gets greeted by Dr Clive in his home. The parts of Hulk are submerged in water, contained in different jars, just to make sure that he doesn’t resurrect. This looks like a mad horror science film, exactly how the entire Immortal Hulk series has been. The teases of the next issue confirm that he will stay contained in jars, but the question is, for how long?

Immortal Hulk #7 is out in stores now. 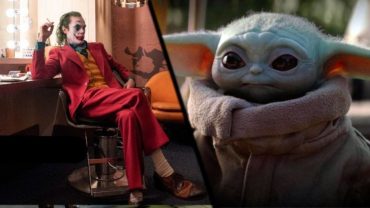