Dragon Ball and Marvel worlds are only two of many that have been compared and contrasted. Their warriors have shattered worlds, universes, and multiverses. Naturally, the topic of who is the stronger has come up in several discussions. Is it the Avengers or the Dragon Ball Fighters?

Given that both worlds bring major hitters to the table, this is difficult to contemplate. Beings in the Dragon Ball world can and have shattered planets and galaxies, but the Marvel Cosmos is also full of people who can break the universe. On the other hand, a new fan animation pits Dragon Ball’s martial artists against Marvel’s superheroes.

Piccolo, Master Roshi, and Vegeta in his Super Saiyan form face Spider-Man and Captain America in the video shared on Twitter. Piccolo and Master Roshi rule their fights by hitting and suplexing their respective opponents. However, Steve Rogers kicks Vegeta in the face before body-slamming him at the finish of the stunning animation.

Kenta Shinohara, the stop-motion animator behind the famed Animist YouTube channel, created the short video. Shinohara is recognized for his incredibly well-animated and frequently funny action figure shorts, which have featured characters from Naruto to The Legend of Zelda.

The official synopsis of the movie reads – “The Red Ribbon Army was once destroyed by Son Goku. Individuals, who carry on its spirit, have created the ultimate Androids, Gamma 1 and Gamma 2. These two Androids call themselves “Super Heroes”. They start attacking Piccolo and Gohan… What is the New Red Ribbon Army’s objective? In the face of approaching danger, it is time to awaken, Super Hero!”

Dragon Ball Super: Super Hero has been released in Japan and now premiering in the theaters

"Can't Believe...My Sickness is Getting Worse": Justin Bieber Cancels Shows, Fans Ask 'Is This The End?' 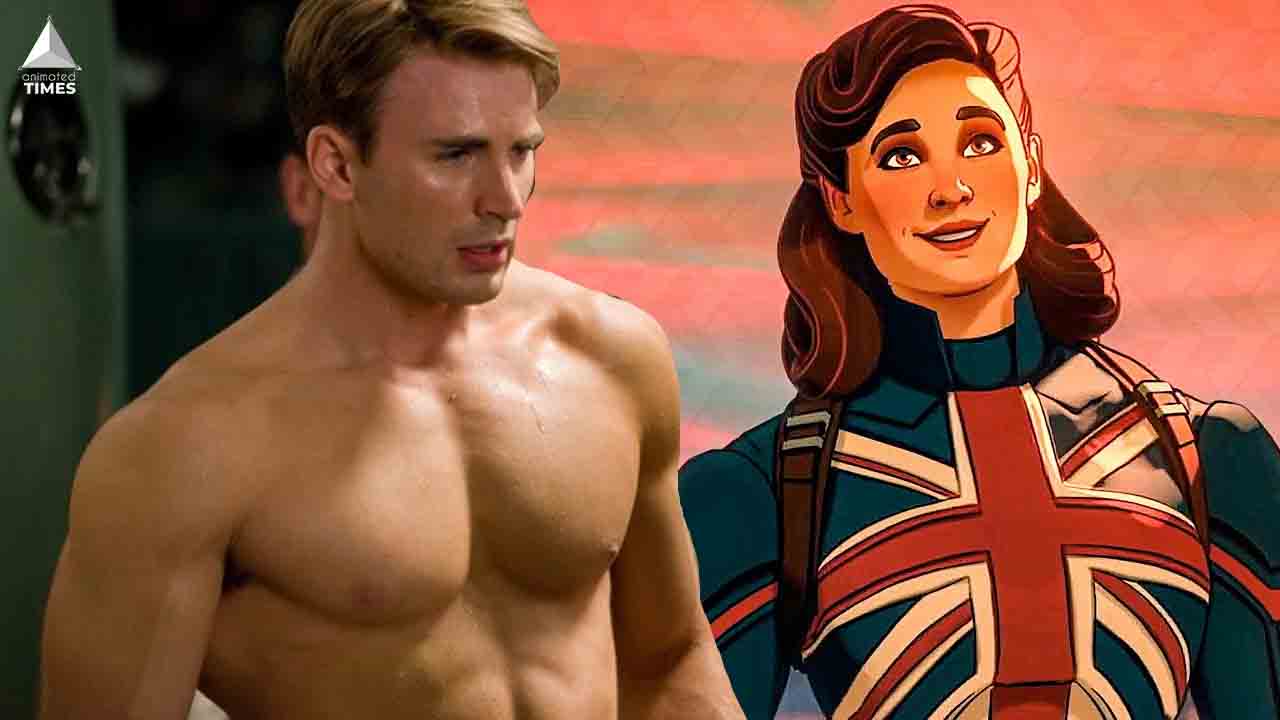 Read More
A new piece of What If…? fan art imagines a live-action team-up between Captain Carter (Atwell) and Captain America… 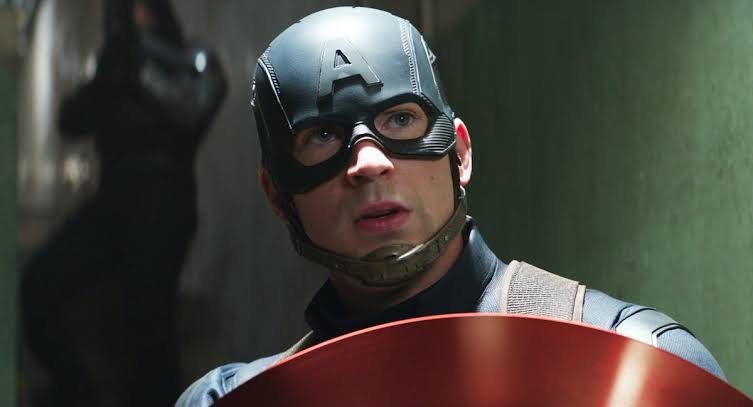 Read More
John Krasinski is one of the most iconic actors and filmmakers of our generation. He has featured in… 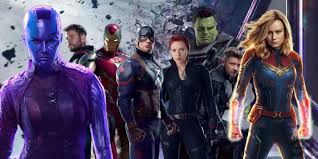 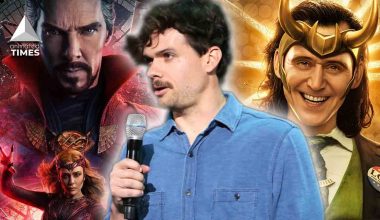