Joe and Anthony Russo are one of the best film-makers that we know. They earned an early recognition in their careers for working on comedic sitcoms like Arrested Development and Community, and by directing Captain America: The Winter Soldier. Their successes on that film led to their gigs directing Captain America: Civil War, Avengers: Infinity War, and the upcoming Avengers: Endgame, confirming their diverse number of skills behind the camera. The duo is reportedly looking towards other projects that they could tackle in the future. Anthony claims their upcoming project is set to be a documentary on Stan Lee.

Anthony shared with the IANS:

“We love Stan Lee and I think it’s incredibly special that Endgame will be his final cameo. We are fascinated by the life of Stan Lee and we are actually developing a little something that has to do with his work in the history of Marvel. But we are not ready to present it or talk about it yet. It’s more of a documentary.”

Beginning with X-Men in 2000, Lee has had a cameo in nearly every Marvel film, including R-rated endeavors like Deadpool. Stan Lee passed away on November 12, 2018, though his involvement with Marvel allowed for posthumous cameos. We saw him in Spider-Man: Into the Spider-Verse, Captain Marvel, and we would even see him in Avengers: Endgame.

“This was his final cameo that was committed to film. It was always… Again, I grew up as a Marvel fanatic, and watching Spider-Man cartoon show as a kid with his voice in it. I think anything that affects you as a child really affects you as an adult, sticks with you. So when he would come on set, and we’d hear his voice, it’s sort of Pavlovian in a way, where you just become a child again. The whole crew would be like that. People were always… All these movie stars on set every day, and then Stan would show up, and it was just like people were kids all over again.”

Stay tuned for more details on the future of this project.

Directors Anthony And Joe Russo Say That Only One Actor Has Read The Whole Script of Avengers: Endgame 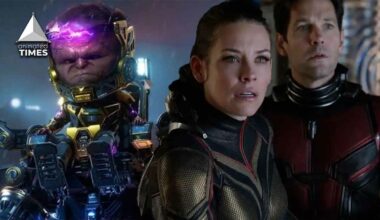 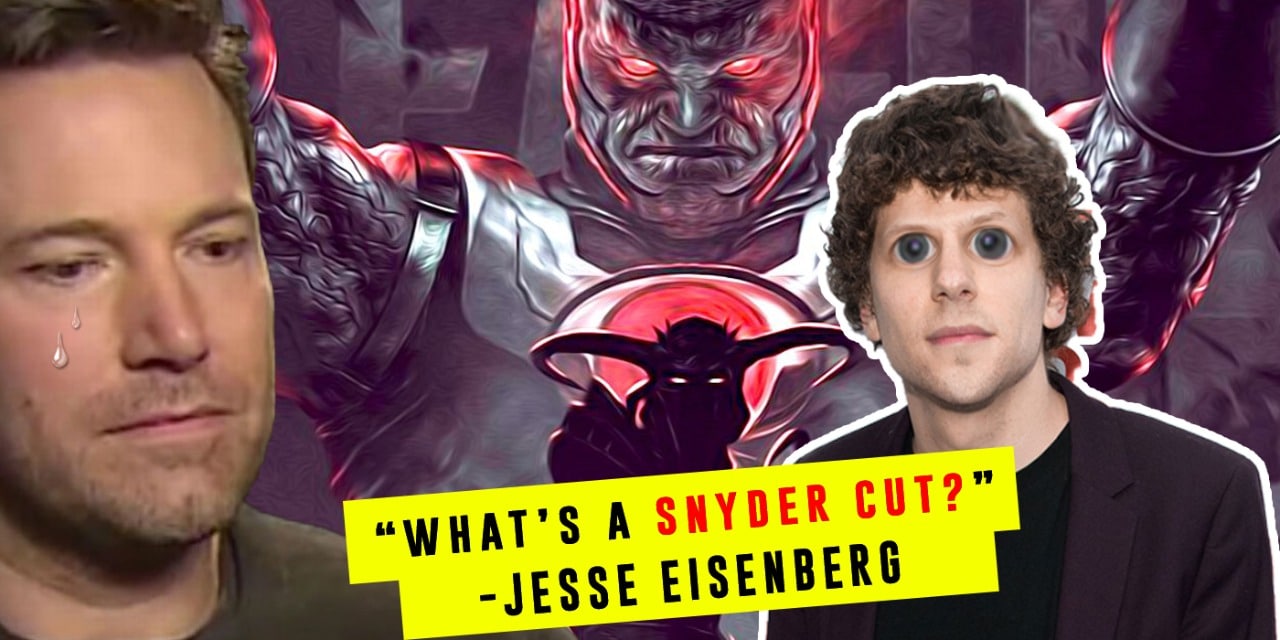 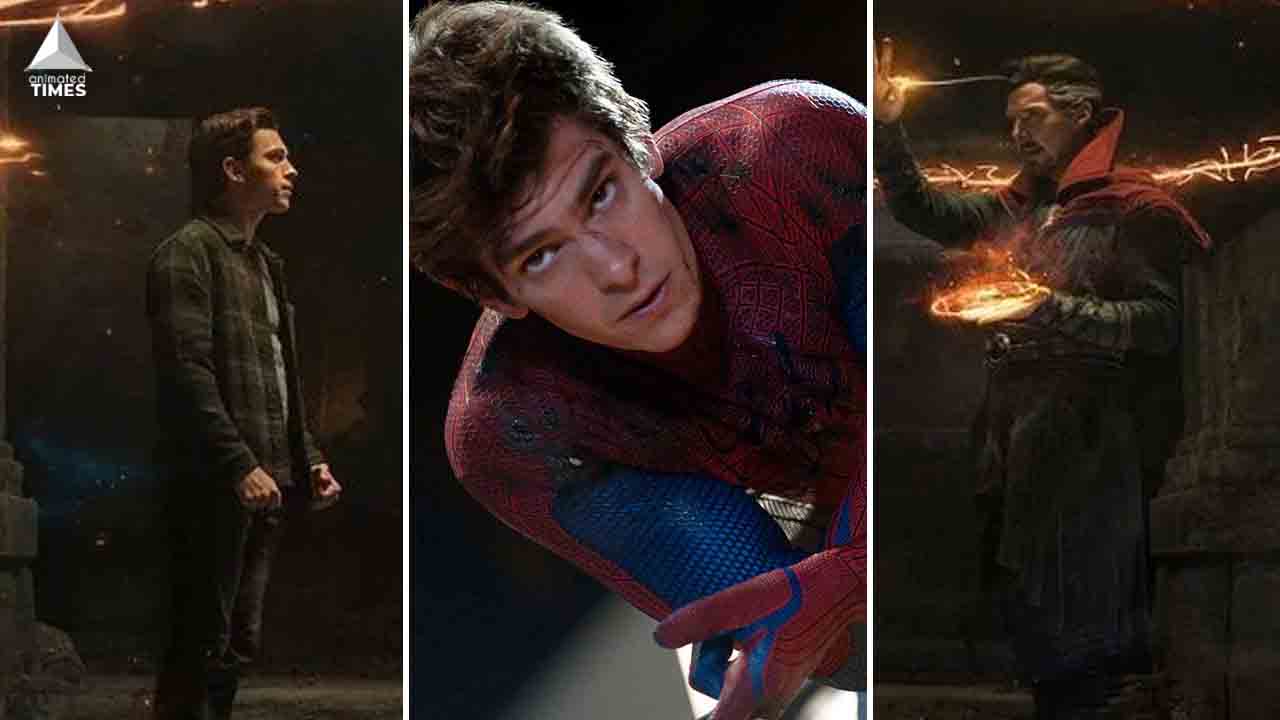 Read More
Andrew Garfield says that Spider-Man: No Way Home may disappoint fans. When it comes to the MCU, the… 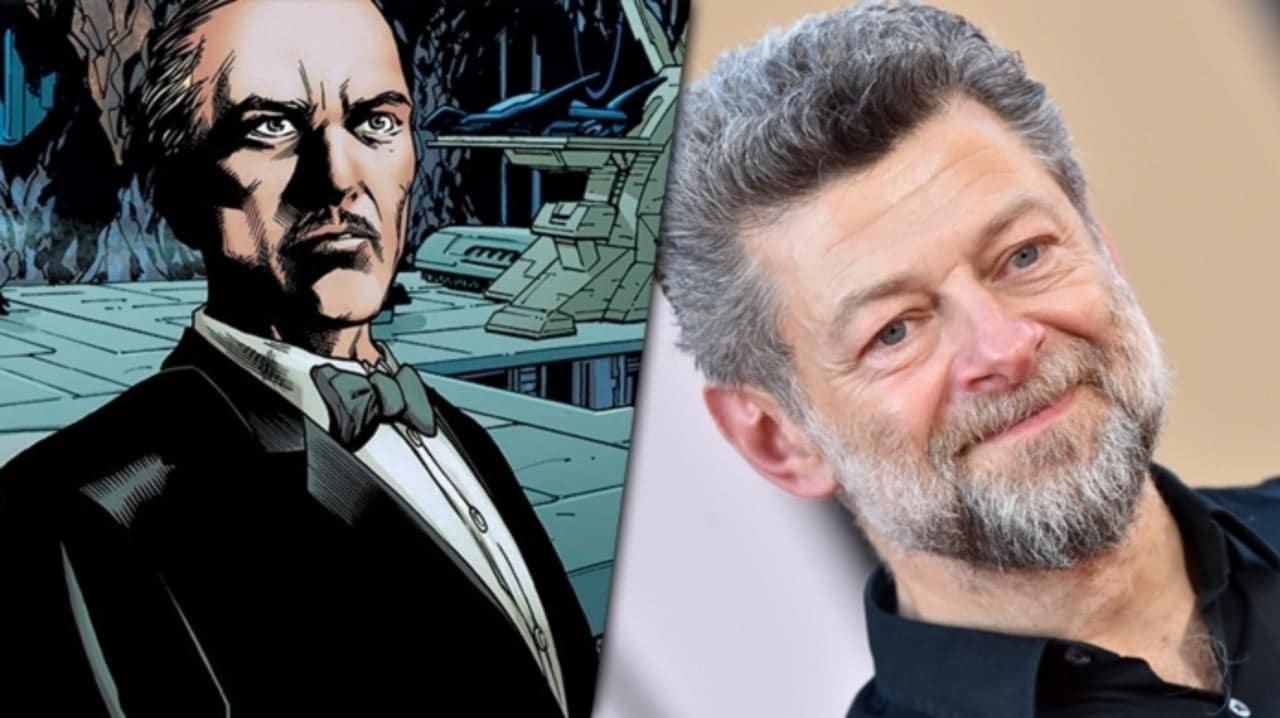