Though Marvel’s Avengers: Infinity War and End Game made a huge success on box-office world wide still these movies were filled with moments or scenes that were meme worthy and fans could not help themselves but to crack jokes out of big Headlines of Marvel.

The third phase of the MCU movies came to an end with this years Blockbuster movie that had a good grip at the box-office i.e. Avengers: Endgame and Spider-Man: Far From Home.

So Marvel took a break for fans to take a breath after this amazing phase 3 ended and is ready to dive into the phase 4, so all the enthusiasts fans are eager to seen what marvel has in the phase 4 of the MCU, all the TV shows and movies that are about to approach.

Sadly fans have to wait one more year until this phase 4 arrives. So for the time being we all have to forget about the phase 4 but can have a look at these wonderful  Avengers memes that have been circulating all around the internet.

Avengers: Infinity War and Endgame had a lot of meme worthy scenes that gave fans a golden chance to crack some jokes. These memes are funny and good for a laugh, but if we deeply have a look into these memes we would realize that the Avengers didn’t made any sense! So sit-back, relax and enjoy these Memes that Animated Times has compiled for it’s Fans.

#1 How Will Marvel Escape Now? 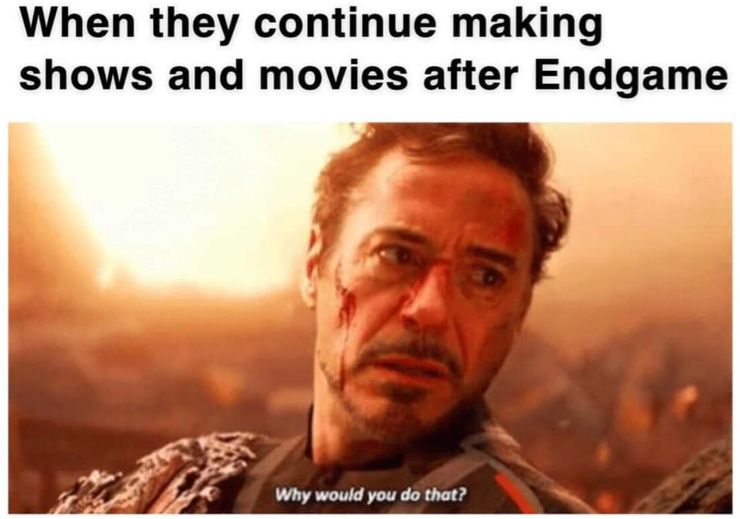 #2 When Nick Fury Isn’t Left With Any Other Option : 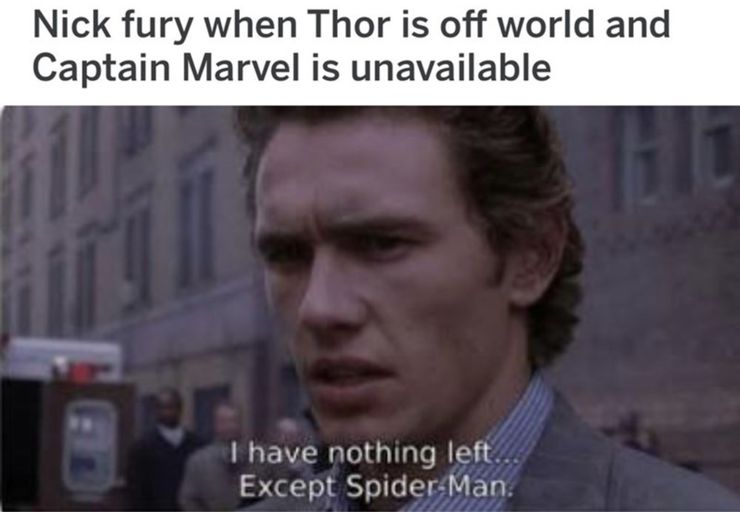 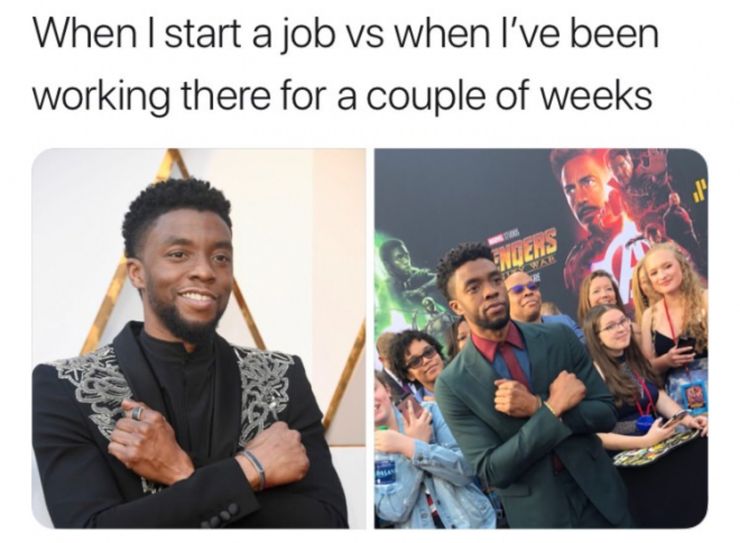 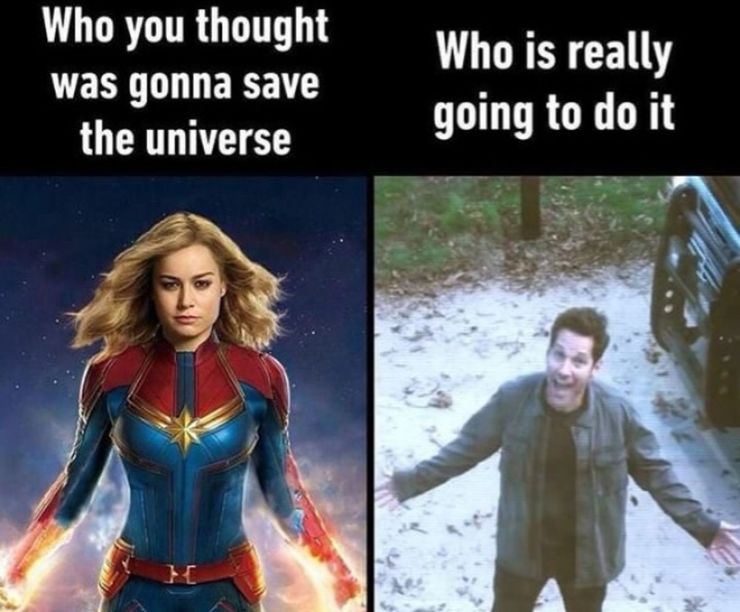 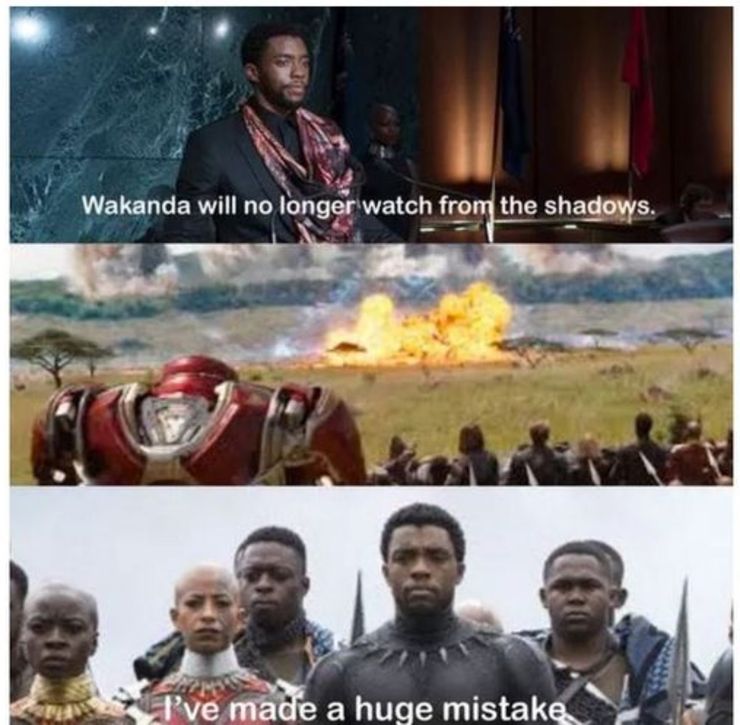 #7 Thanks Star-Lord For Endgame: 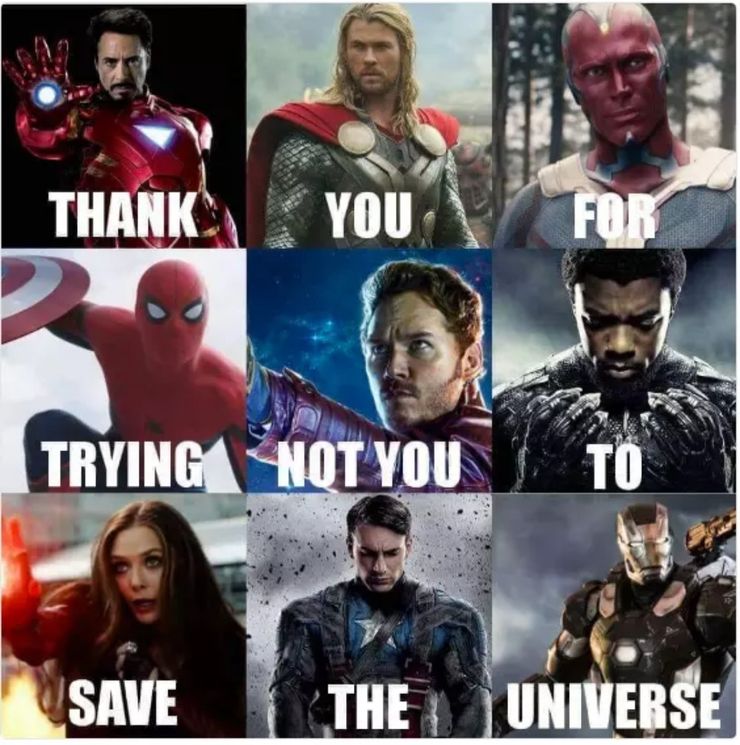 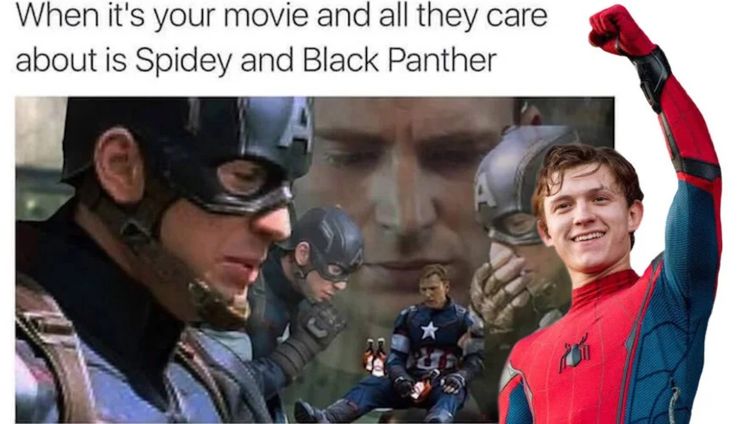 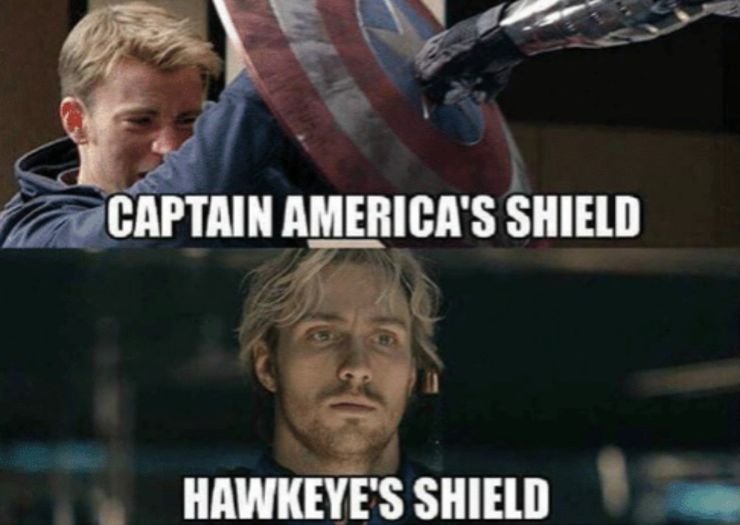 #10 Haven’t You Learned Anything Till Now ?? 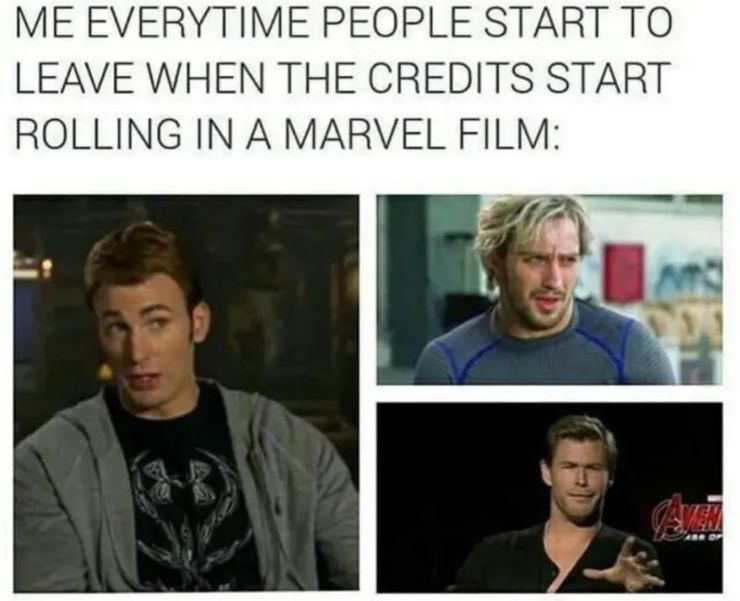 #11 Redemption Of The Human Torches At MCU: 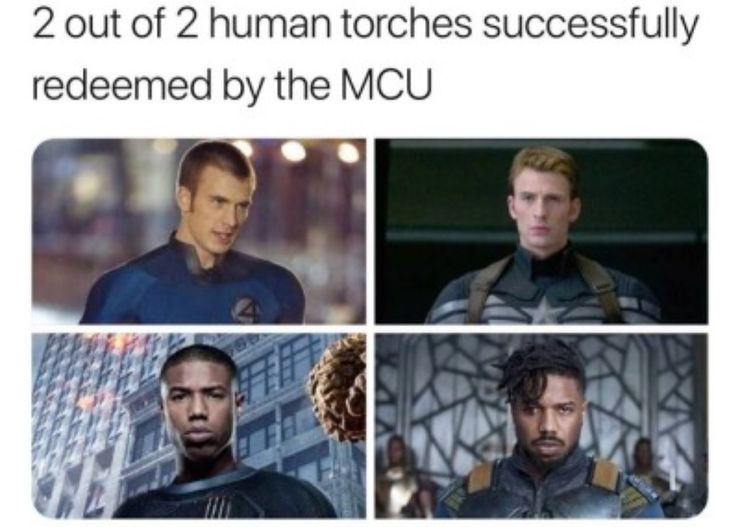 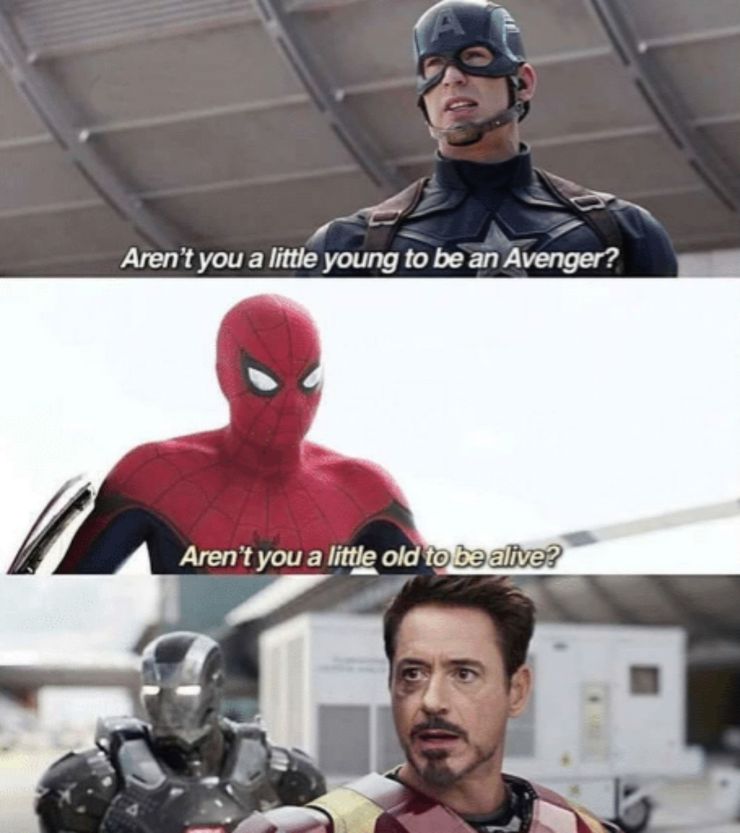