The Avengers often depict what an alliance means and what friendship means, but that doesn’t mean that all the characters get along just fine. Captain America is one of the most honorable and heroic of characters of the Marvel Cinematic Universe, not just the Avengers. He represents what is best for everybody. He rarely gets into fights he isn’t supposed to. But there are other Avengers Captain America can’t stand. These Avengers tend to get on his nerves and bring out a completely impatient, irritable side of Captain America.

Surprisingly the list of these Avengers starts with Iron Man.

These two Avengers fight side by side and they would give up everything for each other without even flinching. But they are long-standing rivals and it is because they derive their heroics from different ideals. One bases himself on the futuristic approach and the ‘do anything to get the job done’ mentality while the other works on old world ideals and he believes in the fact that there are boundaries. Jonathan Hickman aptly described them as life and death. There is no better way to put it, is it? 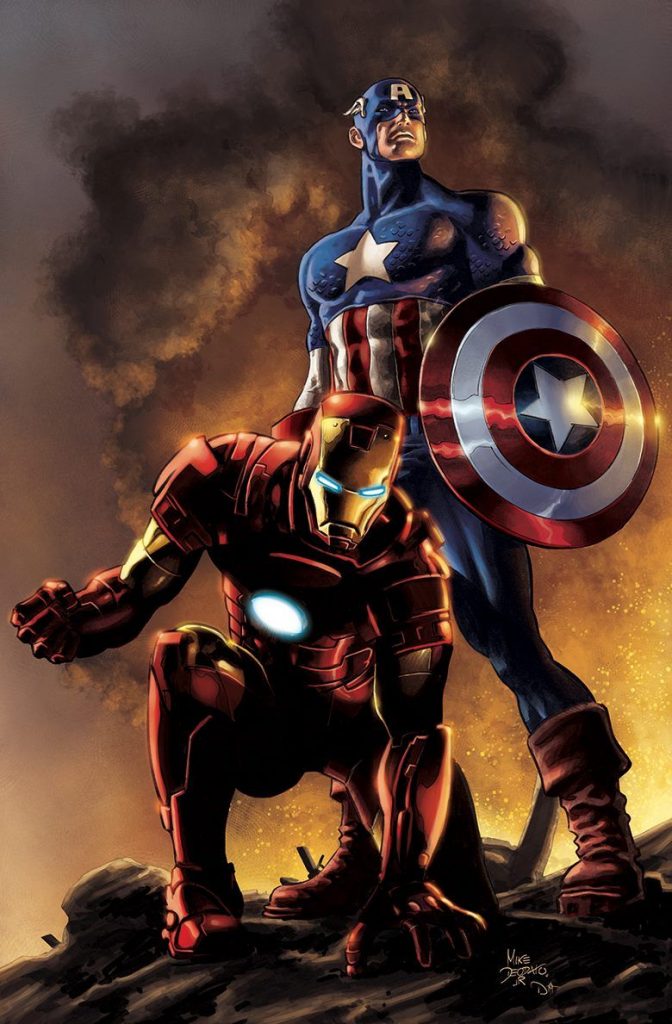 Deadpool fought alongside the Cap in the Unity Squad. He was a part of the squad that comprised humans, mutants, and in-humans. And yet, Deadpool managed to get on Captain America’s nerves, courtesy his humor and his mercenary work.

While Captain America believes in sacrificing his life for the right cause, Deadpool is a foul mouthed, killer for money according to the Cap. The difference couldn’t be more clear. 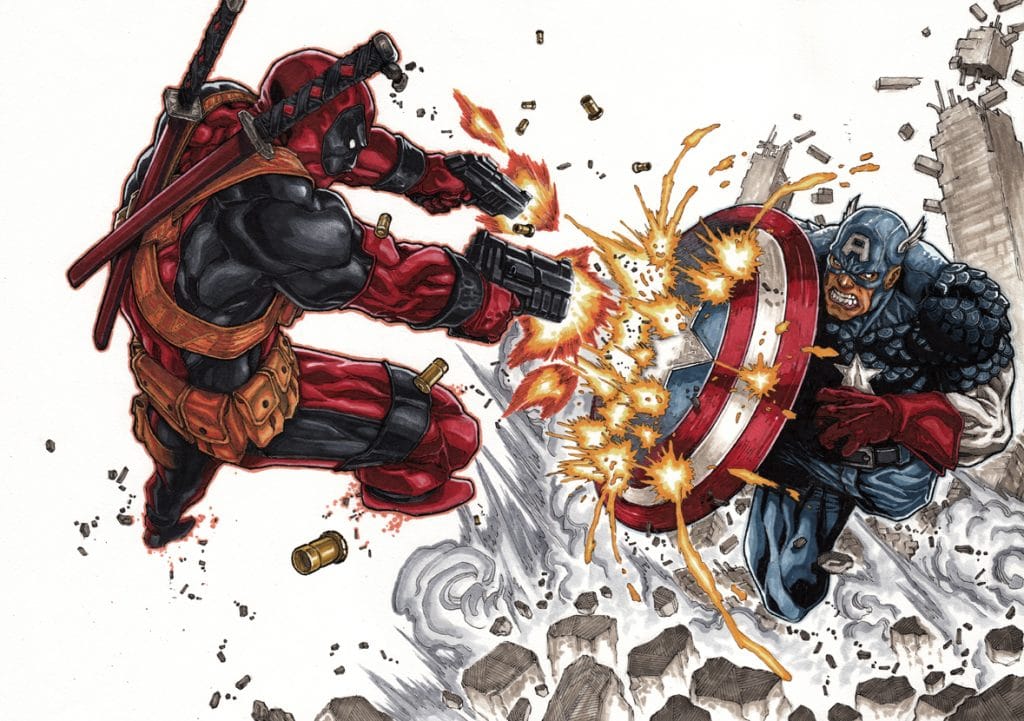 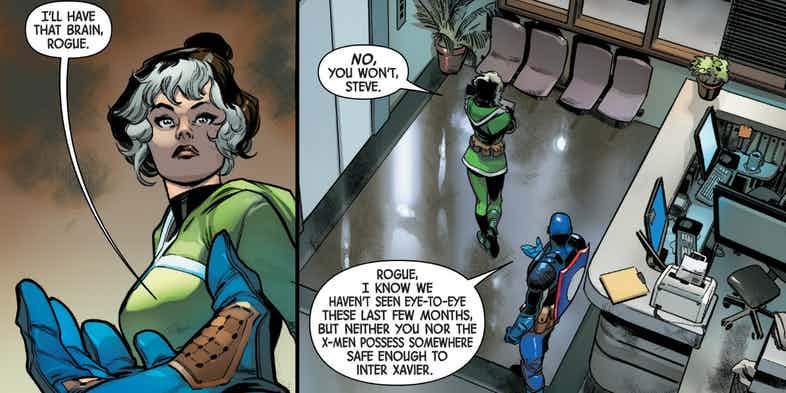 Another Unity Squad member who managed to get on Captain America’s nerves was Rogue. She was brash and inconsiderate when it came to working with Captain America or the Avengers in that case. And this isn’t unreasonable. She was fresh out of the war between the Avengers and the X-Men, so it wasn’t her fault if she wasn’t happy working alongside Captain America. But it affected the Cap when her behavior affected the reputation and caused a bit of damage. He wasn’t happy that he couldn’t keep tabs on rogue or that she was losing focus.

Jessica Jones is one of the few who gets Captain America’s respect in the very start. And yet, as the series progresses, the Cap comes to know about the real Jessica Jones. This Jessica is a foul-mouthed cynic who is extremely independent. She is also a drunkard, something the Cap can’t stand. The Cap wasn’t rude to her on her face, but he had issues with her attitude. 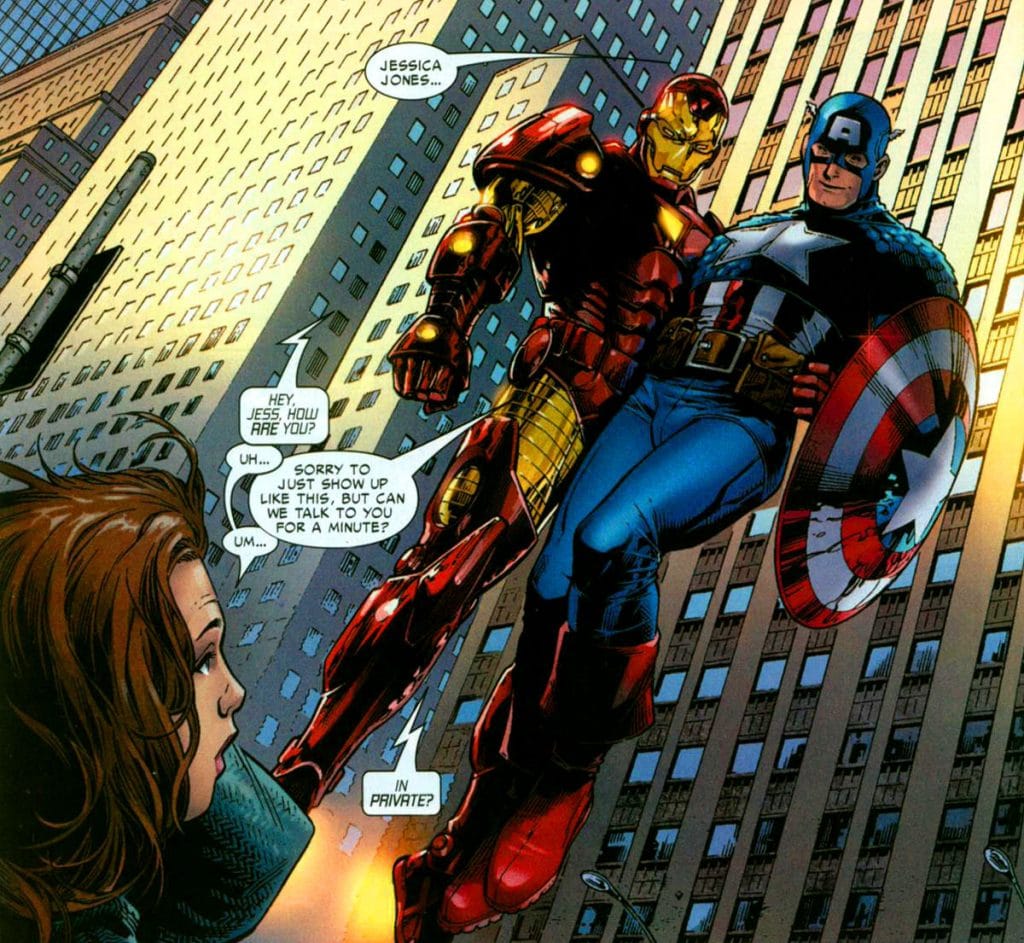 These characters join others like Moon Knight, Swordsman, Luke Cage, Hank Pym, and more who Captain America can’t stand. The noteworthy thing here is that the Cap has respect for each of them and the work they do despite their annoying habits and frustrating behavior. And this is probably why Captain America is one of the few superheroes that people look up to as human as well.

Most Shocking Returns In The History Of DC Projects 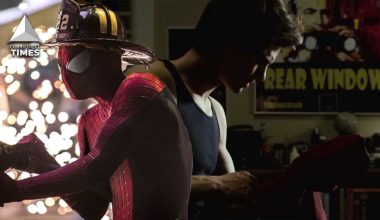 Read More
The Amazing Spider-Man isn’t very popular among Marvel fans compared to the other franchises. But still, the cinematographers… 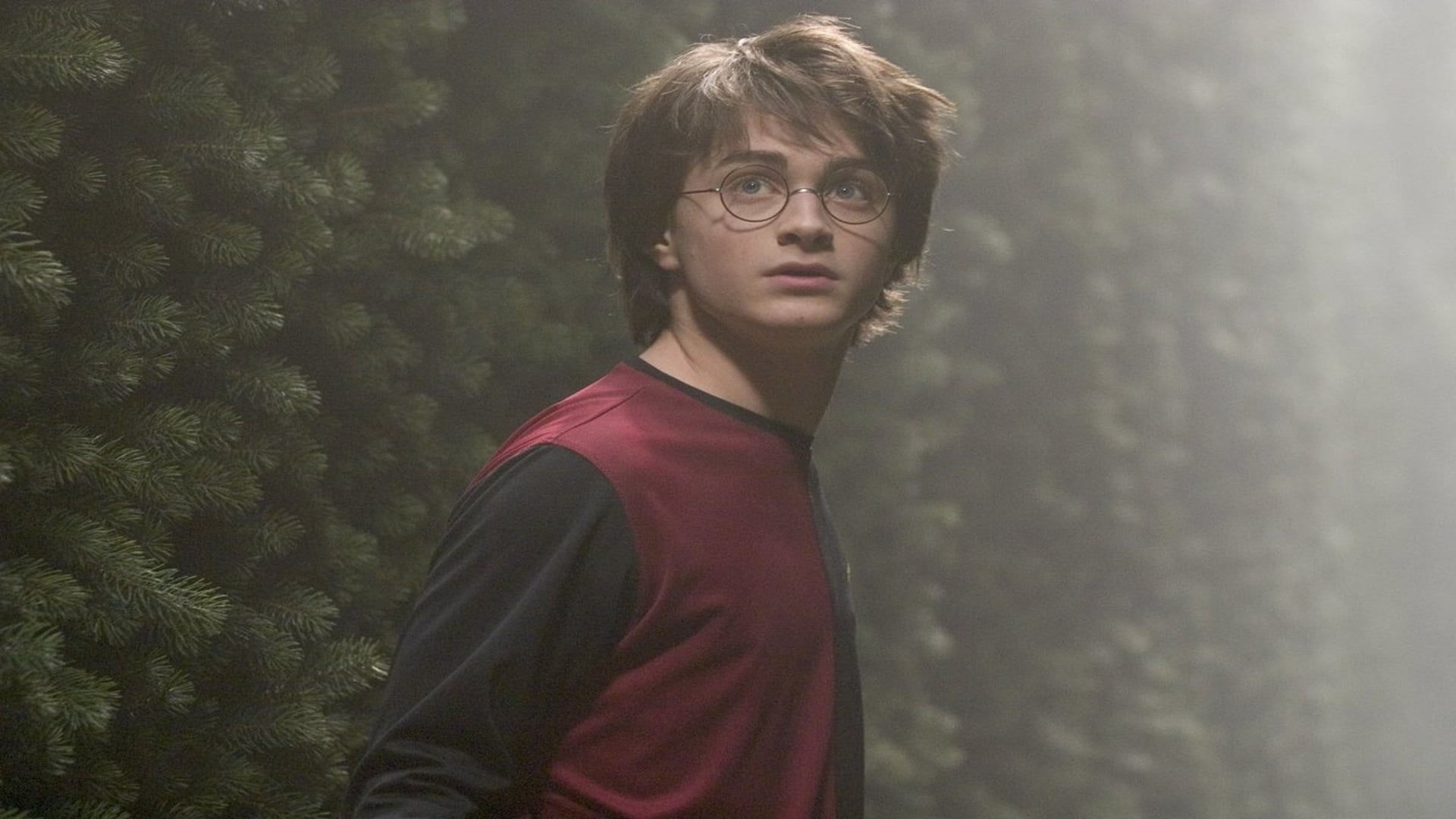 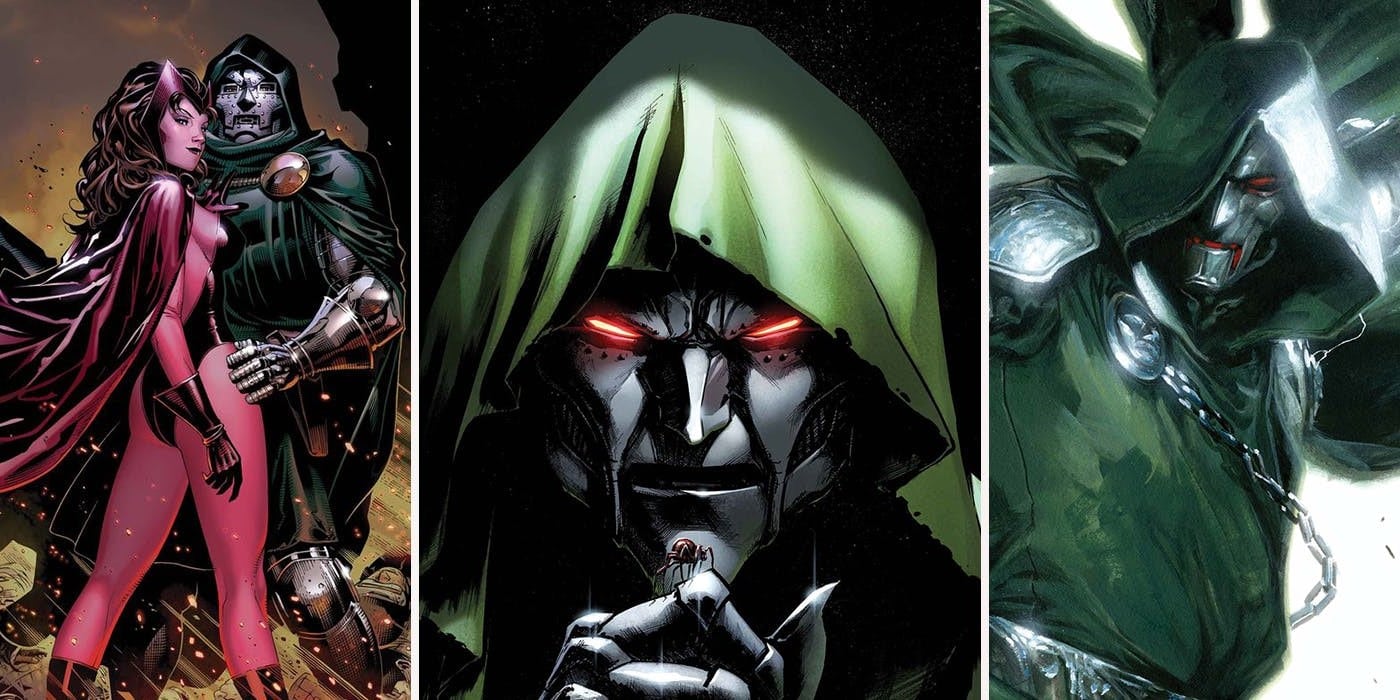 Read More
There’s hardly anyone who has stood the level of Doctor Doom when it comes to villainous acts. He’s… 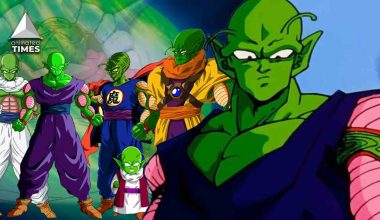 Read More
There is already pretty much this year on the plate of Dragon Ball Super, but the creators are…