Landing with a superhero role is pretty cool in Hollywood for any actor. Not only does an actor get to play a larger than life role, he/she is also guaranteed to play the role for at least a few years. Out of all the superheroes, the most coveted role is that of Batman. Very few actors have been able to play the Dark Knight on the big screen.

While a few actors did a great job, others failed at doing so. However, there are many actors who are considered to play these roles in films, but not all make it to the big screen. So today we will take a look at 4 actors rumoured to play Batman better than what we have seen (and 3 worse) 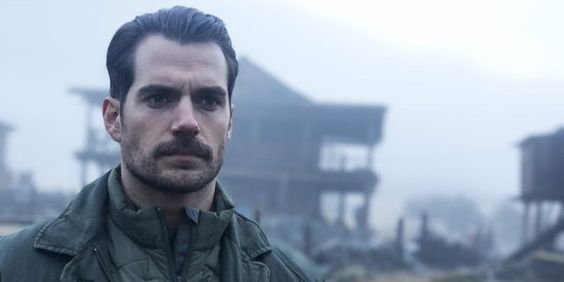 Before Cavill played Superman in DCEU, he was rumoured to play Batman in the Dark Knight trilogy. Cavill was one of the shortlisted actors for the role.

Cavill was barely 20 at the time so he might have not been the right choice. However, if he ever does land up with the role, the complex character of Batman will fit perfectly for his talents. 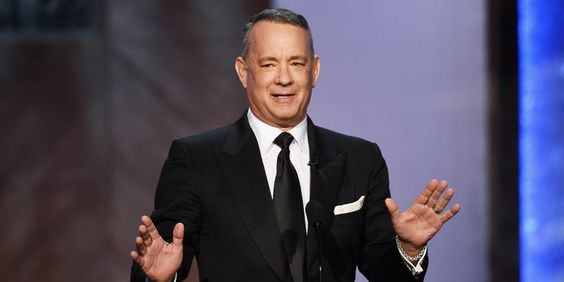 Tom Hanks is well known for his great work ethic and genial attitude. By 1995, he had won back to back Oscars, so it was natural that he was once considered to play Batman in Batman Forever.

While he wasn’t all that close to getting the role, it would have been really weird to see Hanks playing Batman. While Hanks can act really well, his personality wouldn’t fit right for Batman. 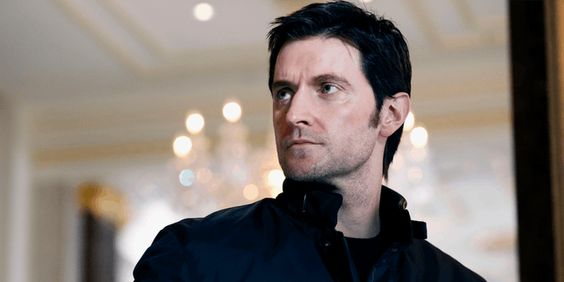 Appearing in Projects like Hobbit trilogy and Hannibal, Armitage has become a household name. He even auditioned for the part of Batman in Superman v Batman.

Although the actor lost to Ben Affleck, many still feel that it’s a shame that he didn’t get the part as he has acting skills to take on a complex role like Bruce Wayne. 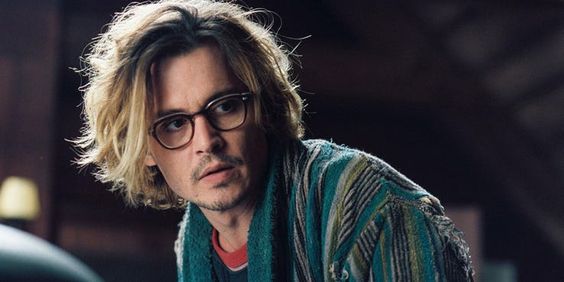 Johnny Depp was among the most bankable stars during the 90s. He was in consideration to replace Michael Keaton in Batman Forever.

Depp was even suggested by the studio but he didn’t get the part. This was for the best as Depp wouldn’t have been right for the role. In his later years, his more eccentric acting style would have made him a good villain, but a younger Depp as Batman would have been too weird to see. 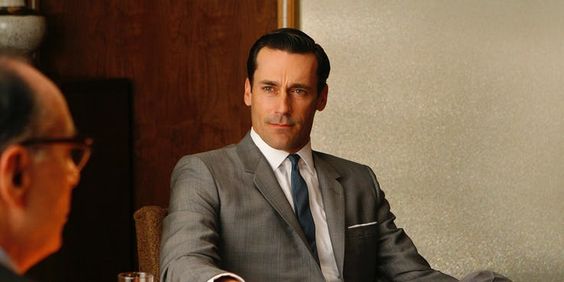 Hamm proved that he can carry a complex and emotional role when he played Don Draper in Mad Men. And now the actor’s name is being thrown around for the upcoming Batman.

If Ben Affleck leaves the role behind, someone like Jon Hamm could step in to play the role. We know he can pull it off so let’s just hope for the best. 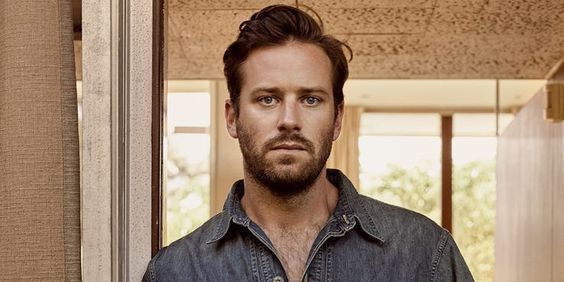 Armie Hammer has had a weird relationship with the role of Batman. The Social Network star was set to play Batman in George Miller’s Justice League project, but the film was trashed during the writer’s strike and later Hammer said it was a relief.

Hammer was only 20 at that time, which meant he would’ve looked a bit weird playing the role who has years of crime-fighting and training under his belt. He was also considered for the part of Batman in BvS but he didn’t want the part anyway.

Manganiello may have landed with the role of Deathstroke in DCEU, but he might have been a wearing a different mask if things had gone the other way.

Known for his roles in True Blood and Magic Mike, as well as playing Flash Thompson in Spider-Man, Joe was considered for the role of Batman initially. He has the perfect build for a hero and his facial features would also fit perfectly for Batman.