DC Fans are hearing a terrible rumour at this point – that actor Ben Affleck has decided to drop out of the DCEU. There are people(such as John Campea) who are saying that the news should be taken with more than just a pinch of salt, it may be possible that Affleck would appear do only The Batman(by Matt Reeves) at the end of the year, or even just the Justice League movie that is due to be released in October 2018. To cover for his departure, it might just happen that the DCEU introduces a Nightwing or Dick Grayson to cover for Bruce Wayne who is missing but Bruce is just too critical a character for them to just ditch like that. Instead, we are probably going to see a recasting on the lines of Mark Ruffalo taking over for Edward Norton as the tortured Hulk. This has even happened for the Batman – Van Kilmer was stepping in for Micheal Keaton in the 90s Batman flick. If Ben Affleck does happen to step down as Batman, here is the list of the actors we would like to see play Batman in the coming movies: 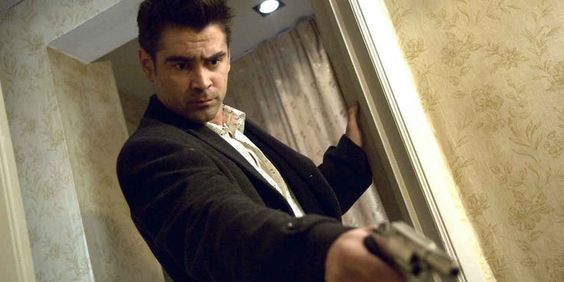 Colin Farrell has been doing much better as the lead these days since the days of Winter’s Tale. However, the star has the physique and temperament to play a good Bruce Wayne, that is granted. Also, he is on something of a roll these days. He was a mean and bald troll on Horrible Bosses, but you might not remember that because he was too disfigured to be recognizable. He also had a support role in the recently released Harry Potter movie Fantastic Beasts and Where to Find Them, and starred in critically acclaimed movies such as The Lobster and Seven Psychopaths. His English accent has also improved considerably since his days in SWAT and Miami Vice. Plus, he has had experience in superhero movies – he played the villain Bullseye in the 2003 Daredevil movie that starred Ben Affleck. If Colin Farrell is cast as Gotham’s favourite billionaire, it will make for some delicious irony. 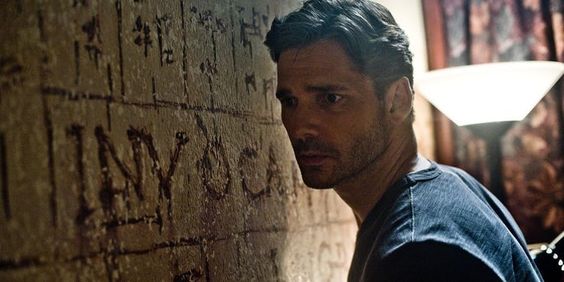 The Australian actor has had a growing list of accolades to his name. He has appeared in superhero movies before – he was Bruce Banner in the 2003 Hulk movie directed by Ang Lee. He has appeared in a number of other actions movies such as Troy and Black Hawk Down. He proved his acting chops with a romantic role in The Time Traveler’s Wife. He was also the star of Munich, a Steven Spielberg
directed movie about a Mossad agent who is on a mission to eliminate the Black September terrorists who killed 11 Israeli athletes at the 1972 Munich Olympics. Bana plays a guy who acts like he is on a mission of justice and vengeance. 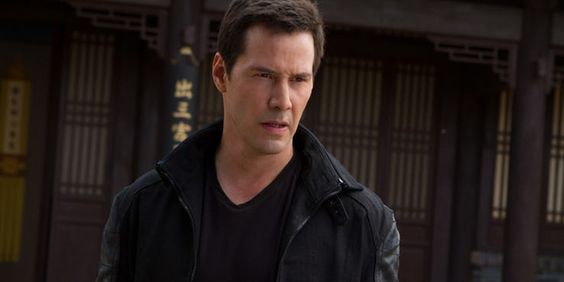 Reeves’ role in John Wick reminds us of the cool customer that Bruce Wayne is in the Batman Animated Series, with a likeable yet firm approach to his character. Reeves is also no stranger to big budget movies from Warner Brothers – he was the star of The Matrix trilogy that put him square and centre of the dystopian fantasy about robots taking over the world. Reeves’ role as Ted Theodore Logan, the rock and roll fanatic, in Bill and Ted’s Excellent Adventure also comes to mind when looking at him as a potential candidate for Batman – his extremely suave acting style and good looks will make him a good Bruce Wayne and a good Batman. 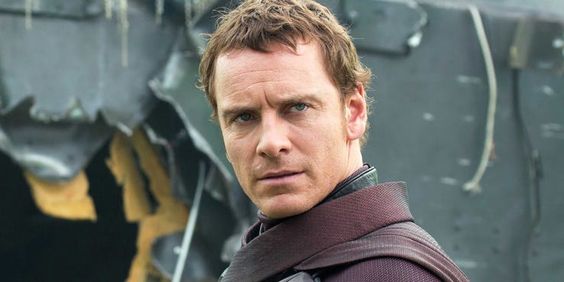 The talented actor is currently playing Magneto for 20th Century Fox but it is being rumoured that he might be giving that up soon. The actor really acquitted himself well as the metal bending mutant after taking over from the great Ian McKellan. Hypothetically, Warner Brothers could approach him to play Gotham’s Dark Knight. He has the strong jawline to play our favorite superhero
vigilante, and his acting skills are unquestionably great. His movies such as Shame and Frank are considered works of art in the content and acting. 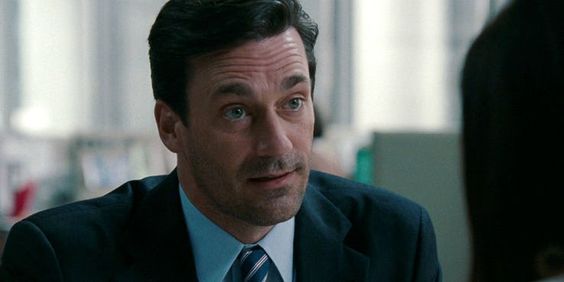 When production was still casting for Superman in the Man of Steel movie, it was deeply suspected amongst fans that Hamm would play a 40 year old Superman. While ultimately Henry Cavill was picked to play the last son of Krypton, Hamm might still get to play a DC superhero if Ben Affleck quits. After they cast a young actor for Superman, it was a surprise when Affleck was cast as the relatively
older Batman. When recasting for Batman if Affleck steps down, Hamm will be the top choice as he is the hunkiest choice in the age group and also has the acting chops to back it up. Hamm has distinguished himself in the AMC series Mad Men and maybe it is time he gets the big shot.