Writer and artist Sean Gordon Murphy’s sequel to the hit Batman: White Knight is set to kick off next week and now, we have a new glimpse at some covers for Batman: Curse of the White Knight.

Murphy shared artwork of regular covers for issues 6 and 7

While the details for the highly-anticipated series are scarce, we do know that the series will feature Azrael and delve into the secret history of the Wayne family. On Twitter, Murphy has often shared artwork for his upcoming series and now, he’s revealed the regular covers for both issues 6 and 7.

The uncolored, black-and-white covers clearly continue to illustrate the medieval-inspired overtones of the series. Not only do we see someone, possibly Azrael, in a Batman suit that looks inspired by medieval armor, the cover for Curse of the White Knight #6 also depicts a battle between Batman and Bane.

Following the release of Curse of the White #7’s cover, which features what appears to be Bruce Wayne’s swashbuckling ancestors, Murphy even poked a little fun at the implications of the sword-wielding characters by tweeting “Castle-Wayne-ia.”

In this eight-issue limited series, the Joker will recruit Azrael to reveal a shocking secret about the Wayne family and Gotham City’s legacy. As Batman deals with the fallout from these revelations, he’ll face some old and new villains along with some new allies in this alternate reality tale. 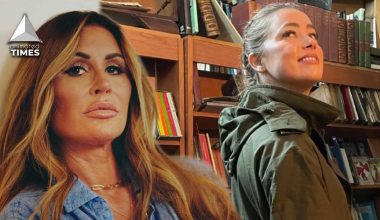 Read More
Although Rachel Uchitel is a skilled newsmaker, she is most known for being Tiger Woods‘ mistress. But now… 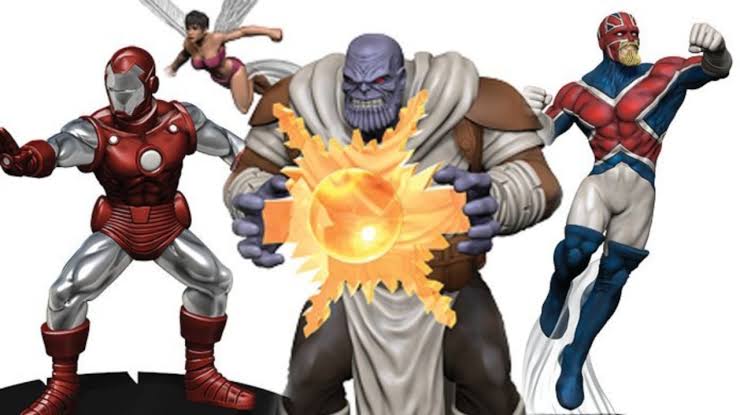 Read More
Time runs out in the next Marvel Hero-Clix Avengers set from WizKids games, Avengers: Black Panther and the… 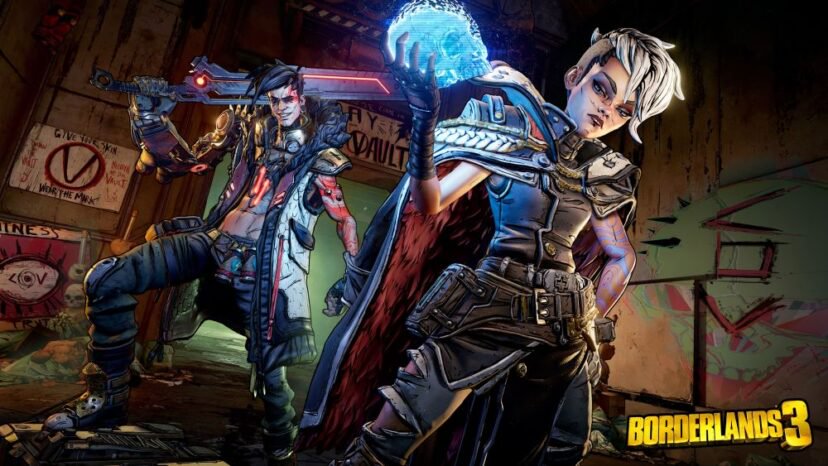 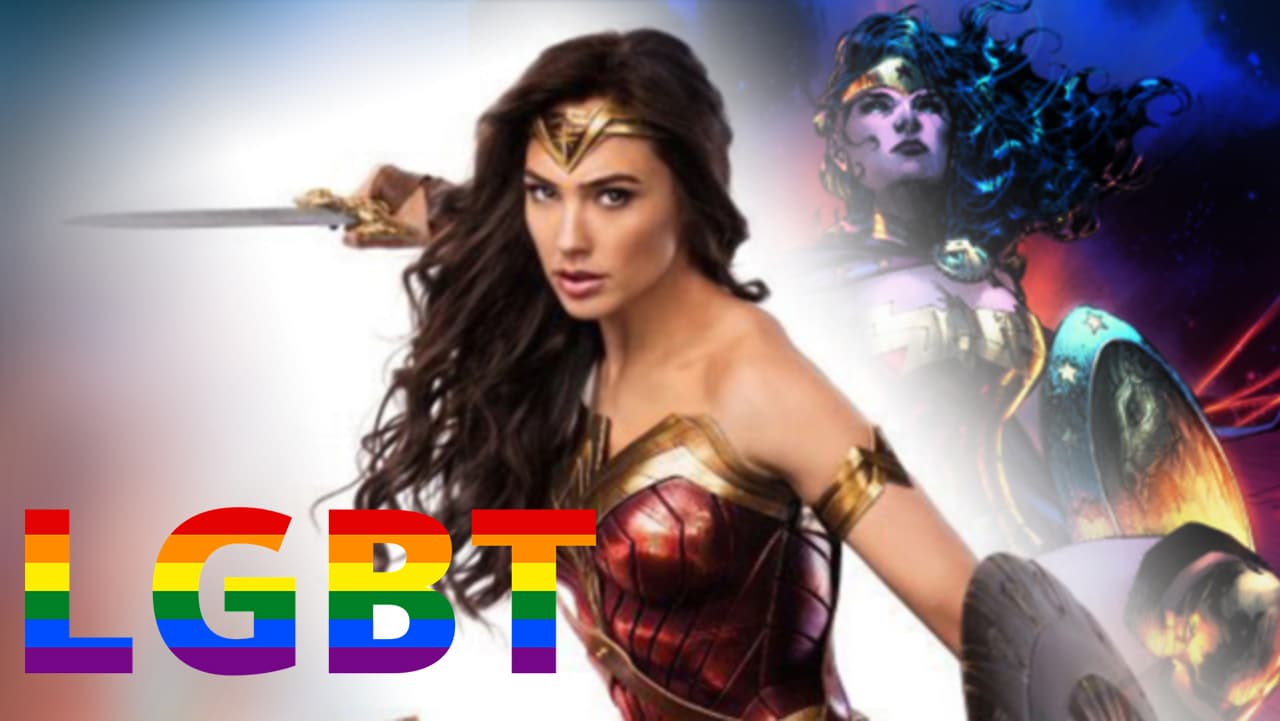 Read More
Many Wonder Woman fans have this question in their heads: Is Wonder Woman bisexual in the DCEU? Many…