Putting a pause to our month long wait and excitement, Warner Bros and WB Montreal revealed a new Batman game titled Batman: Gotham Knights. Compatible for PS4, PS5, Xbox One, Xbox Series X, and PC the big reveal was done at the DC FanDome virtual convention. A thrilling trailer featuring the guardian of Gotham city has been shared and the game is all set to be launched in 2021.

The build up for this game’s reveal had been keeping the fans on their toes for almost a week as a cryptic Twitter account called ‘r3dakt3d’ sent the fans for a hunt of clues. In the trailer’s reveal a Gotham City struggling with the loss of Bruce Wayne is shown . Before his demise though, he recorded a message calling out to the four main characters of the game to come into action, Nightwing, Red Hood, Robin and Batgirl. The trailer was inclusive of multiple heroes fighting together and was action packed. It ended with a certainty, that the story will include the Court of Owls, with a bizarre recitation of the poem from the comic book arc. 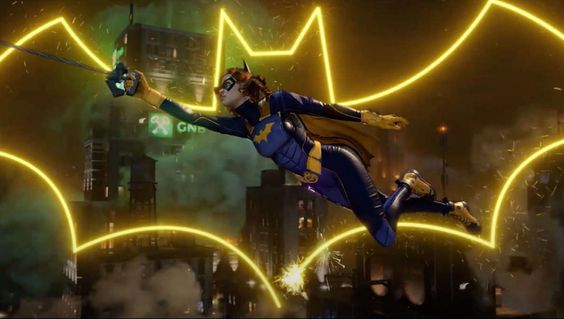 An extended gameplay demo was followed after the launch which suggests us the possibilities of player customization by which a user can choose each hero for the suitable needs of the level.  Through a press release it was stated that ” the players can reinvent themselves into their own version of the Dark Knight.” A boss battle against Mr. Freeze was also shown in the demo. 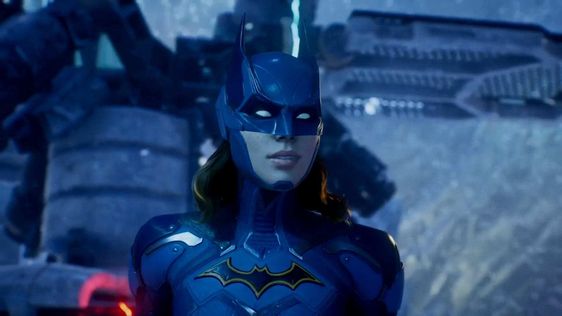 Fans have more in store as this is not the end for us yet. Rocksteady Studios, the makers of the Batman: Arkham series, have been working on the Suicide Squad: Kill the Justice League which gets a separate panel at 5 PM PT/ 8 pm ET. Stay tuned to the virtual convention as we are in to learn more about it from DC FanDome.