Batman Has Broken His ‘No Guns’ Rule In Old Comics!

Batman is extremely vocal about the ” No Guns” rule, but in a comic cover from his initial appearances, he is seen breaking his most important rules himself! It is safe to say that him using a turret as a weapon and Robin feeds him some ammo is a hilariously huge step over his “no gun” rule.

Batman Has Had A ‘No Guns’ Role

The cover is of 1943’s Batman #15; this issue is made up of four different stories that see the iconic duo of Batman and Robin stop all those evil plans of people that would do them harm. The reason is not exactly apparent as to which exact story the cover is taking its cues from, but the third story titled “The Two Futures”, is the closest thing that helps fans understand why is Batman enjoying using the turret.

The story depicts the world in which the Axis powers of World War II win is followed by a potential future where they lose and Batman along with Robin are given a peek into their futures during their trip to Gotham University. There they have a conversation with the intellectuals on the uni to know what exactly would it take to win a war like this.

What is the point of this image if it didn’t show up in the story?

The final panel of this story explained the cover is for the need of American citizens to continue to do their part in the war effort by buying stamps and bonds and there is a tiny disclaimer on the cover as well that calls for this help. Below you can see the smiling faces of Batman and Robin with the words “Keep those bullets flying” as a call to figurative arms for Americans.

This was a way to boost morale at home.

Avengers: Endgame Has Now Inspired The Iron Man Comics In A Positive Way!

Facts About X-Men Actors That Prove They Are Adorable Goofballs 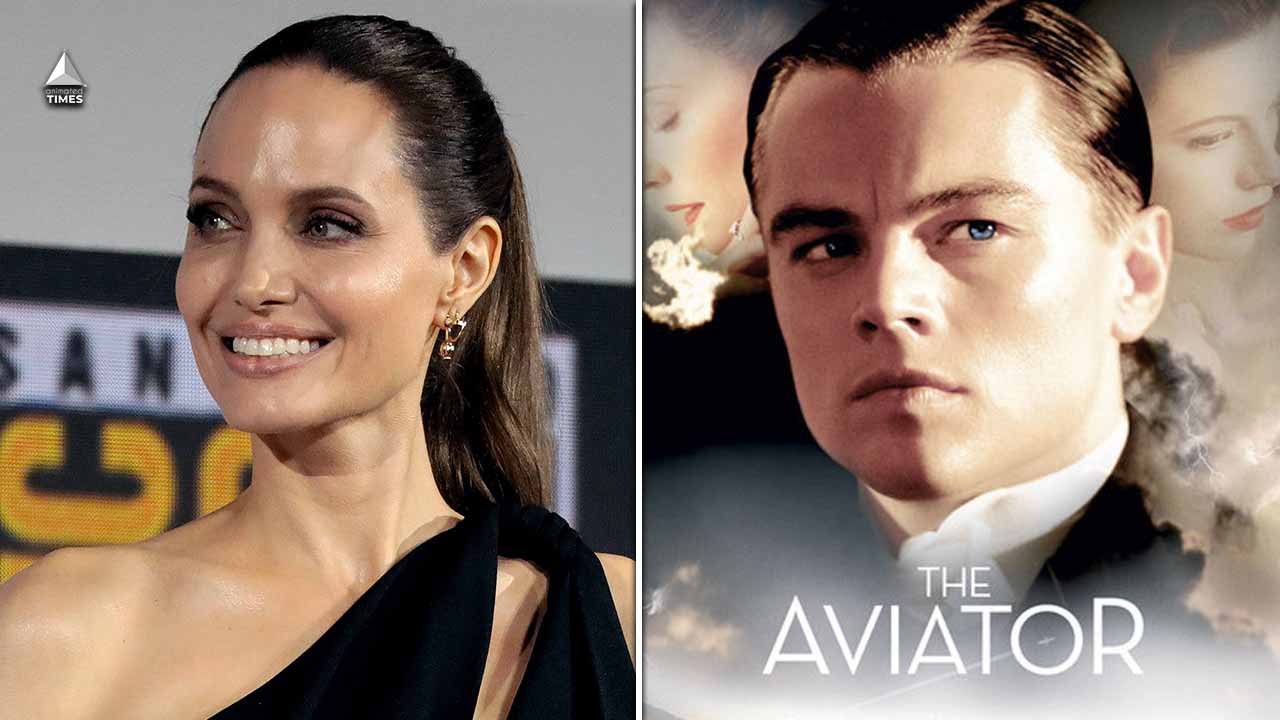 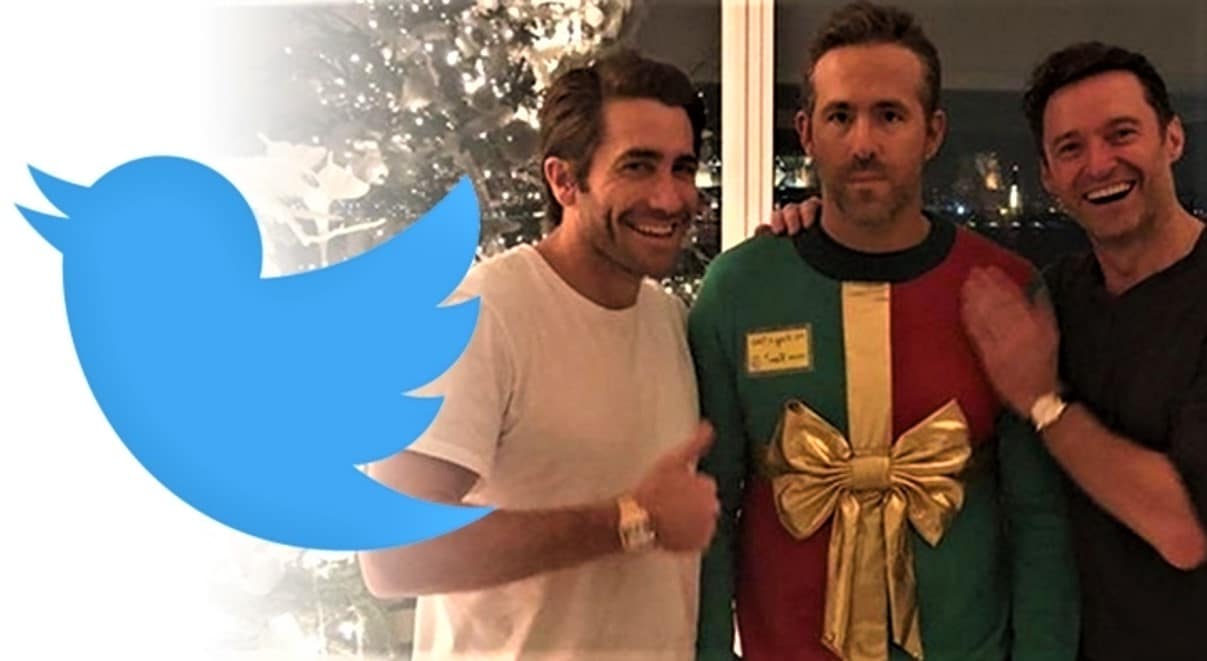 Read More
People usually say that this time of the year is the season of giving. But if you are… 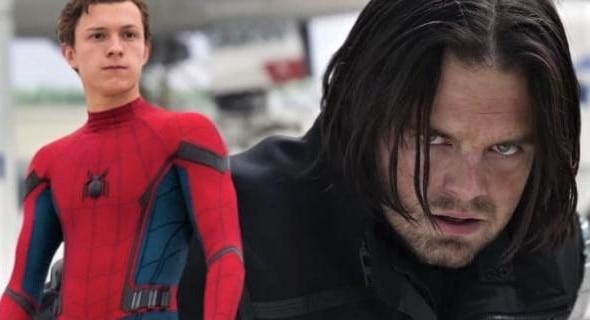 Read More
All Marvel actors have a knack for picking on his or her co-star on various occasions. On Thursday,…