Batman franchise producer reveals the advice he was given by late mentor and friend Stan Lee. “Every superhero needs a worthy supervillain.”

The fans of Stan Lee in Batman Team

“I am a subscriber to Stan Lee’s theory of supervillains,” Uslan said.

“Stan said to me, ‘Michael, the reason those superheroes who are the most long-lasting and the most popular are the ones who have had the greatest super villains.’ He said, ‘Ultimately, it is the supervillains who define the superheroes.’”

Uslan also said that one of the key factors for Batman being a worldwide sensational superhero is his supervillain, the infamous Joker.He also mentions that in the comic world, the best superheroes after Batman are Spiderman and Flash. 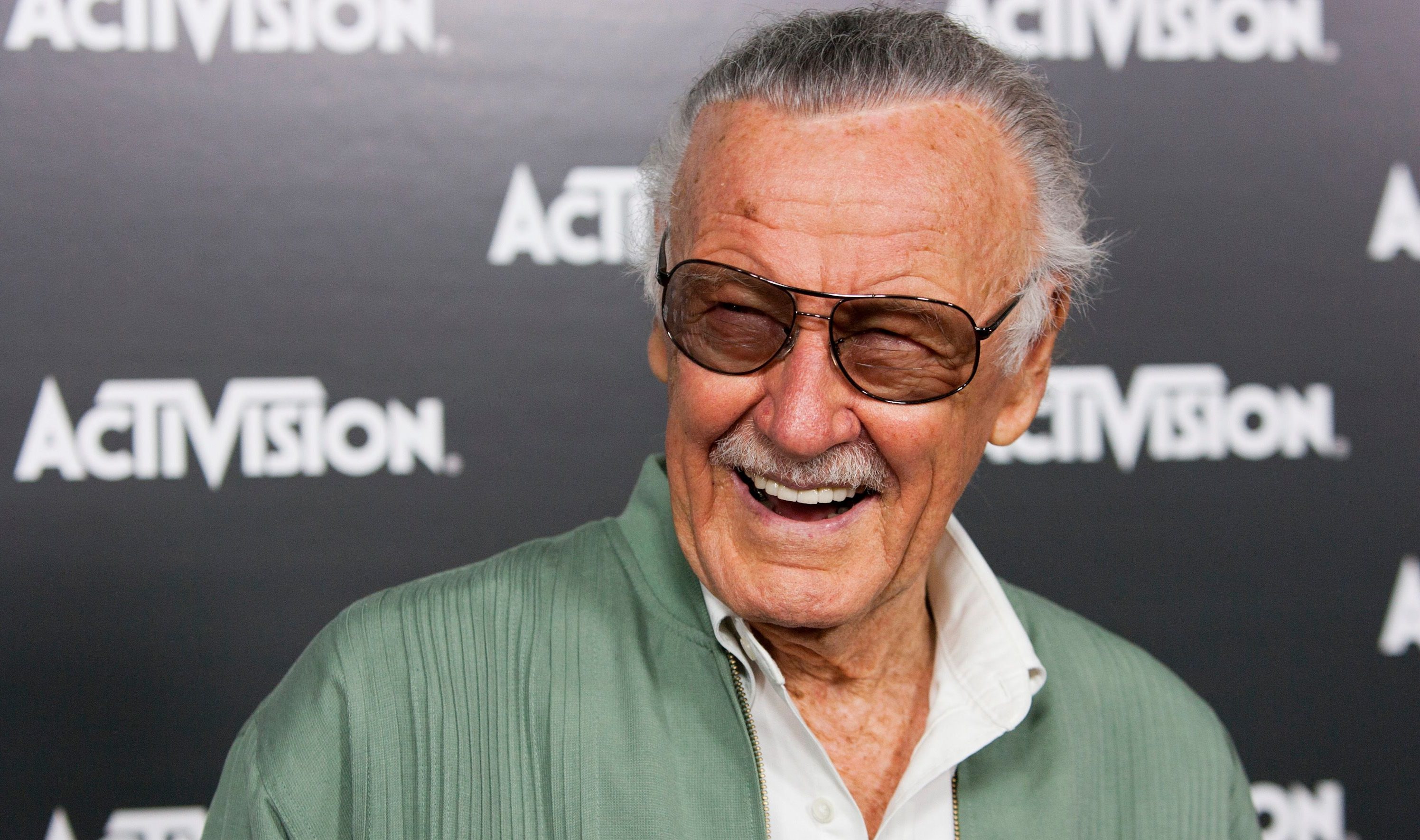 Uslan had who collaborated with the Spider-Man and Avengers co-creator on Lee’s Just Imagine…. He had earlier found international attention when offering the first accredited course on comic books. This feat had won him a phone call from Lee.

“My phone rings, and it’s this exuberant male voice. He goes, ‘Hi! Is this Mike Uslan?’ I go, ‘Yeah.’ He goes, ‘Hiya Mike! This is Stan Lee from Marvel Comics in New York City.’ I call this my burning bush moment,” Uslan said.

Unforgettable moments of talking to the idol 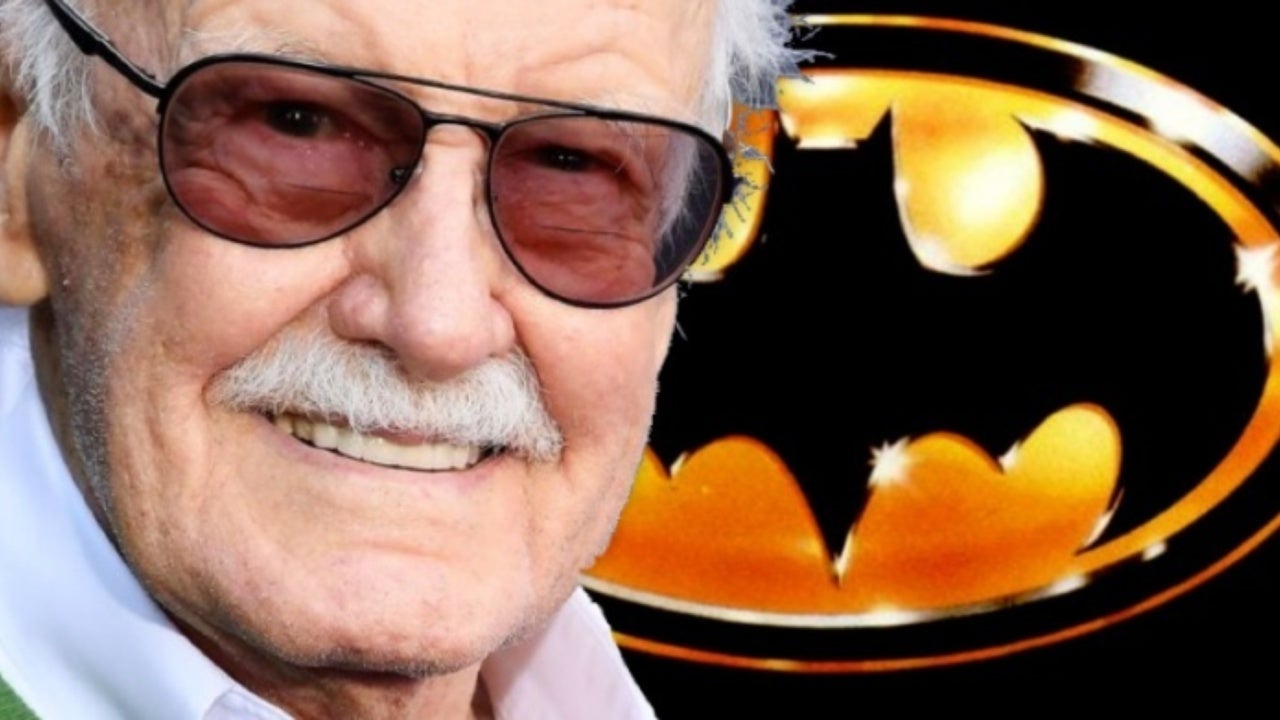 “I was talking to my god. He says, ‘Mike, everywhere I look, I’m reading about you in newspapers, I’m seeing you on television. What you’re doing is great for the entire comic book industry, how can I help you?’ And that began my adult relationship with Stan that would be a friendship that would last the rest of my life.”

Uslan at CCXP defended the casting of Robert Pattinson in Matt Reeves’ The Batman. He teased the Todd Phillips-directed Joker is “unlike any comic book movie you’ve ever seen.”

Read more about Stan Lee and his contribution to the comic universe here: