For a long time, the Marvel Cinematic Universe seemed to have no competitions. It seemed as if the MCU was running a race with no contenders.

But then came Christopher Nolan with his first Batman movie, and things have not been the same since.

The DC Universe, as it stands today, has proved itself to be a worthy opponent of the prodigious MCU. But things have not always been the same. Before Nolan’s arrival, Joel Schumacher was the director of DC movies.

His 1997 film, Batman & Robin, was severely criticized by the masses, and it seemed like DC was set to meet its maker. Recently though, the director of the least grossing live-action movie apologized to the fans for giving out a bad film.

What was wrong with Batman & Robin? 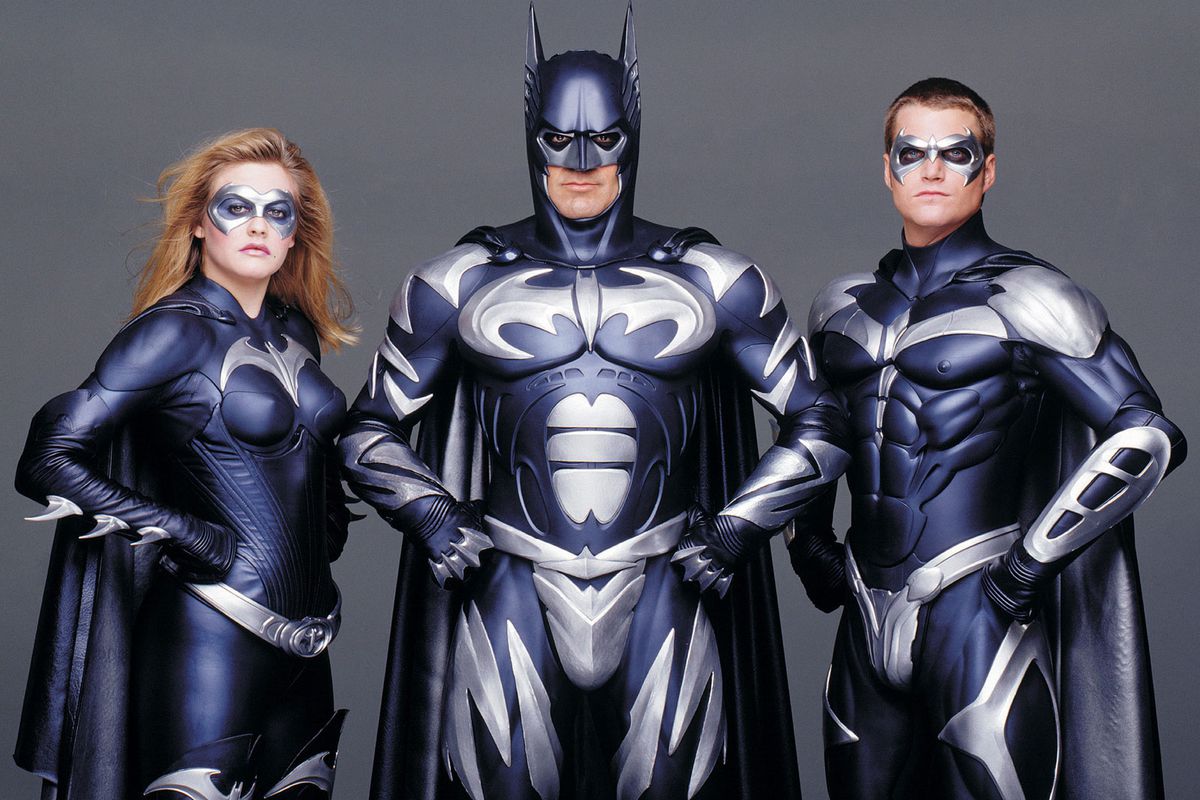 When Batman Forever came in 1995, it was highly applauded by comic nerds. The movie was liked and loved by all. And so, when Batman & Robin released in 1997, people already had high hopes from the film. But to their dismay, the movie had multiple shortcomings.

For starters, the movie depicted a bustling Gotham city weirdly. The senseless architecture, statutes and streets made it look like a street racing game. But it didn’t stop there. The movie also featured a bat credit card and bat ice skates.

What infuriated viewers more was the character of Mr. Freeze, played by Arnold Schwarzenegger and George Clooney’s physicality. While Arnold made Mr. Freeze look like a cartoon, Clooney was physically misfit for the lead character. All in all, the movie almost ended the franchise by telling the viewers that comic book movies do not work. 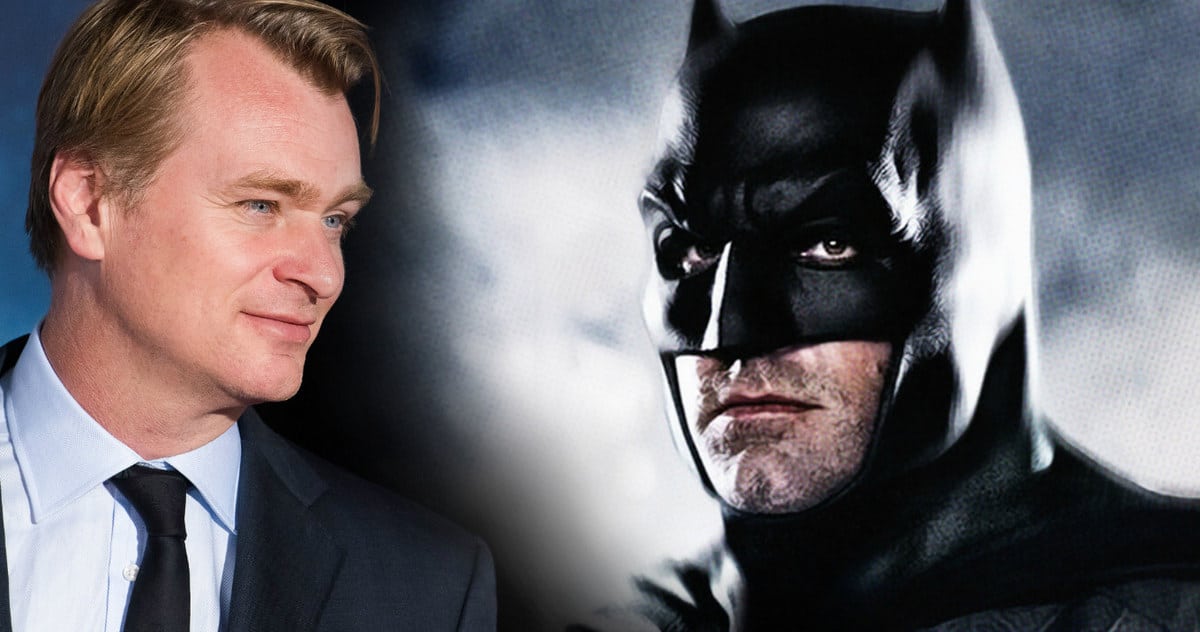 While it almost looked like the end of the franchise, DC hired a new director to try and change the tide. And he did so profoundly well. Though young, he set out to make the franchise what it is today.

His first movie, Batman Begins, changed the studio’s outlook forever. This was the first of the three movies Nolan had initially brought to the studio under the Dark Knight trilogy. The movies that followed just enhanced Nolan’s potential and DC’s status quo.

The Dark Knight and Man of Steel Batman v Superman were the next in the series, and no doubt these took DC to new heights. DC, without Nolan and his trilogy, might have ended their pursuit for movies, and we would have been kept from such great movies.

What’s next for DC? 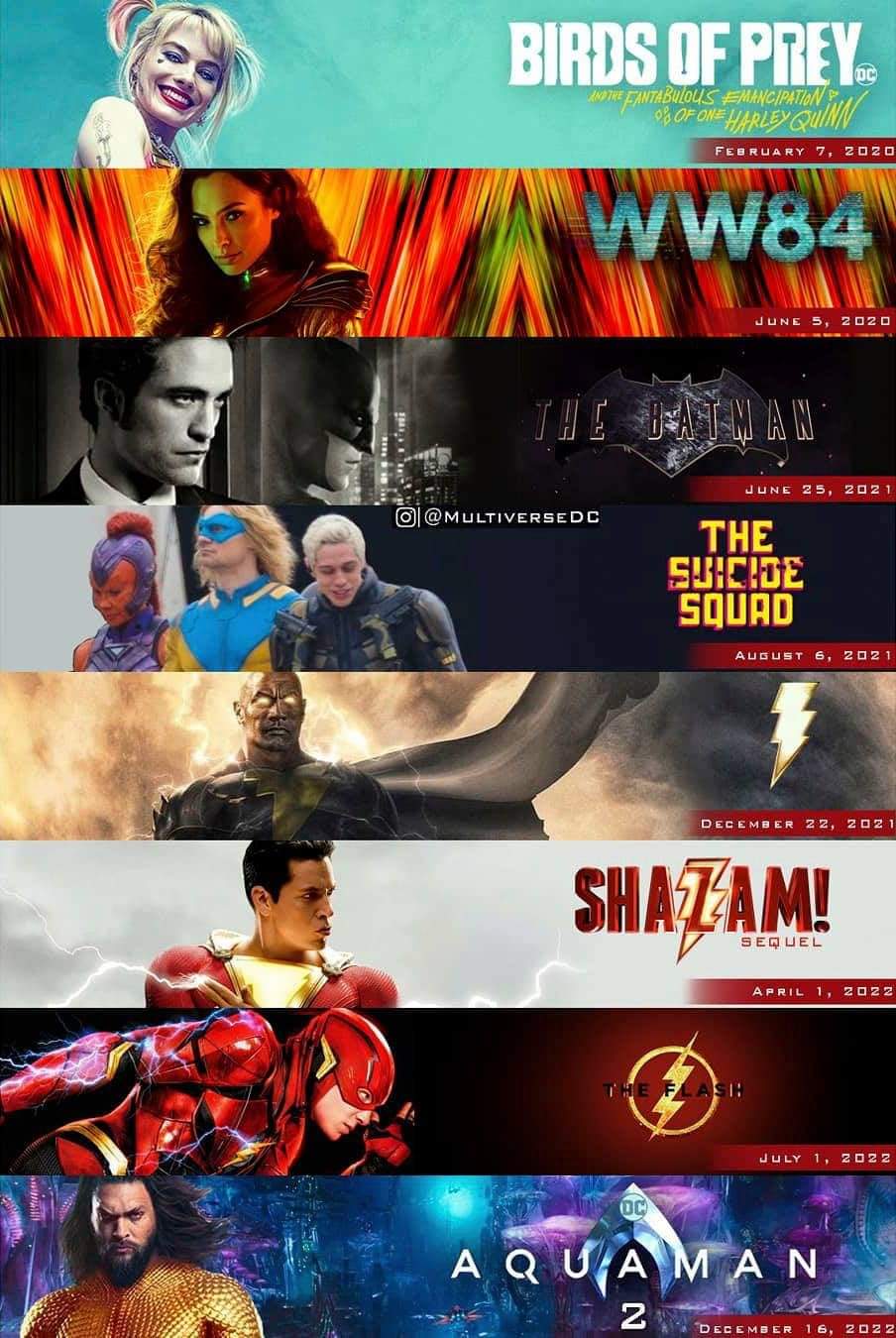 It is appropriate to say that Christopher Nolan saved the studio back in the late 1990s. And from that almost extinction, the studio is now sailing in the high seas with big fishes. The studio also acquired Spiderman and currently shares it with Marvel Studios.

It is set to release movies in 2021. The Flash, Shazam 2, Black Adam, and The Batman are all set to release soon. However, loyal fans have not forgotten what they were served 20 years ago. But, the truth is, without Batman & Robin, the studio might not have acquired what it has today.

Watch the video about everything wrong with Batman & Robin.

Joker Gets A New Origin And Fans Are Loving It 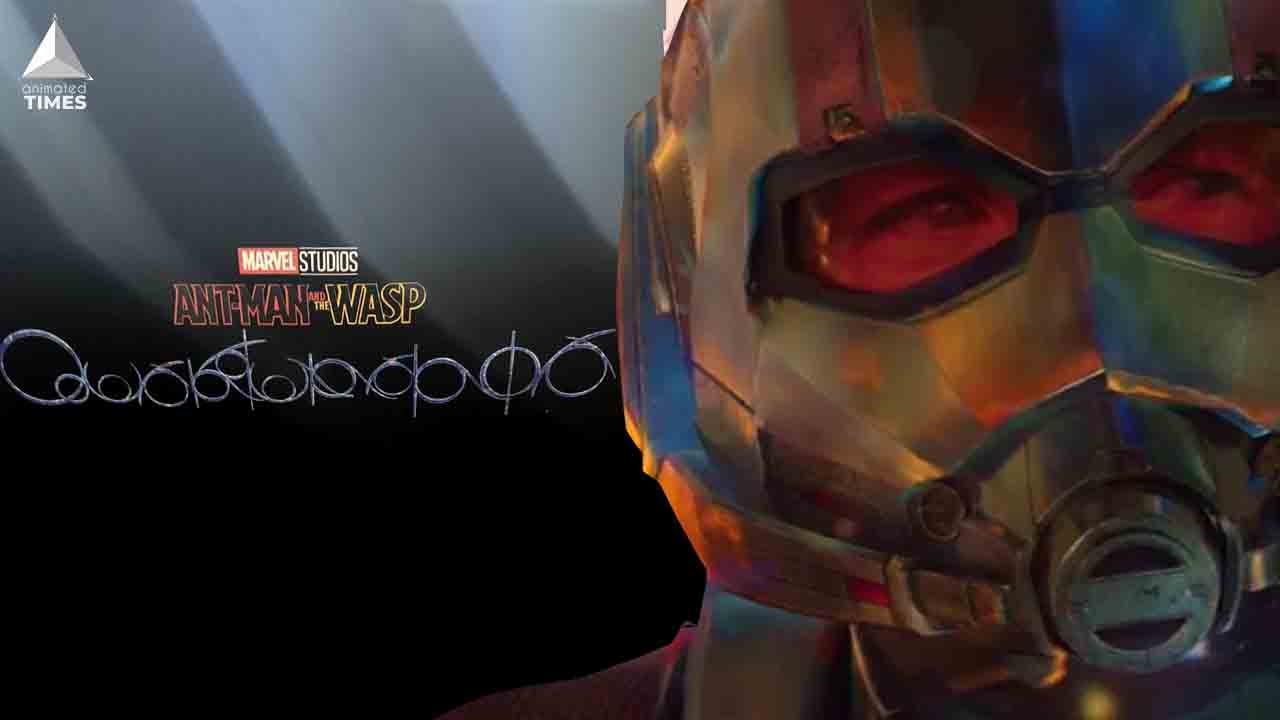 Read More
A new set image has revealed a strange-looking logo for Ant-Man 3 which you should definitely check out. Marvel… 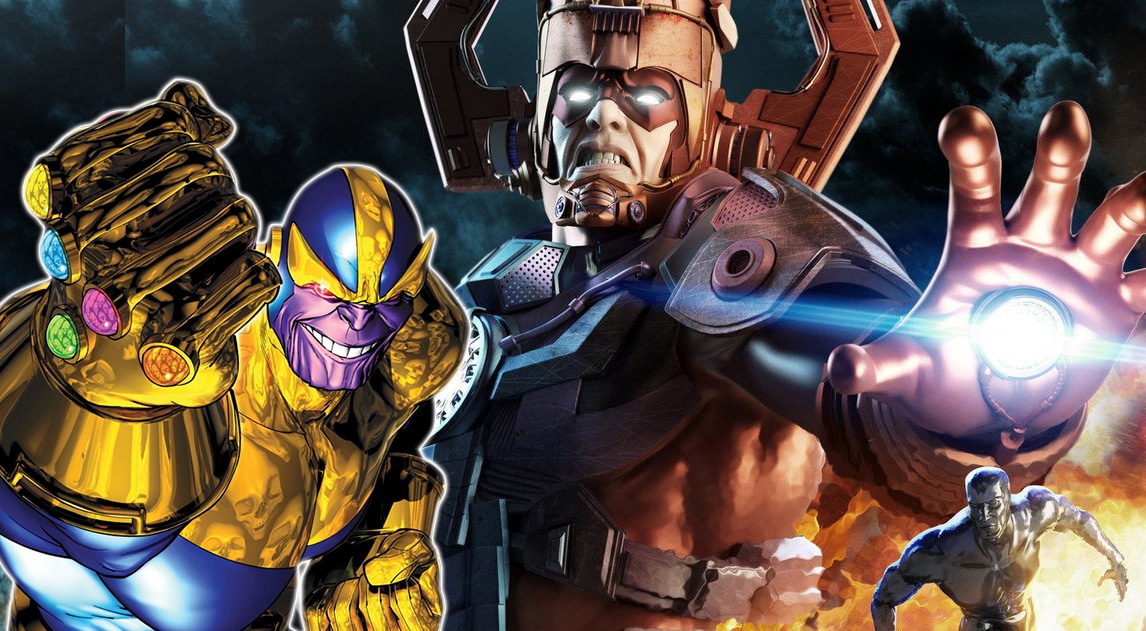 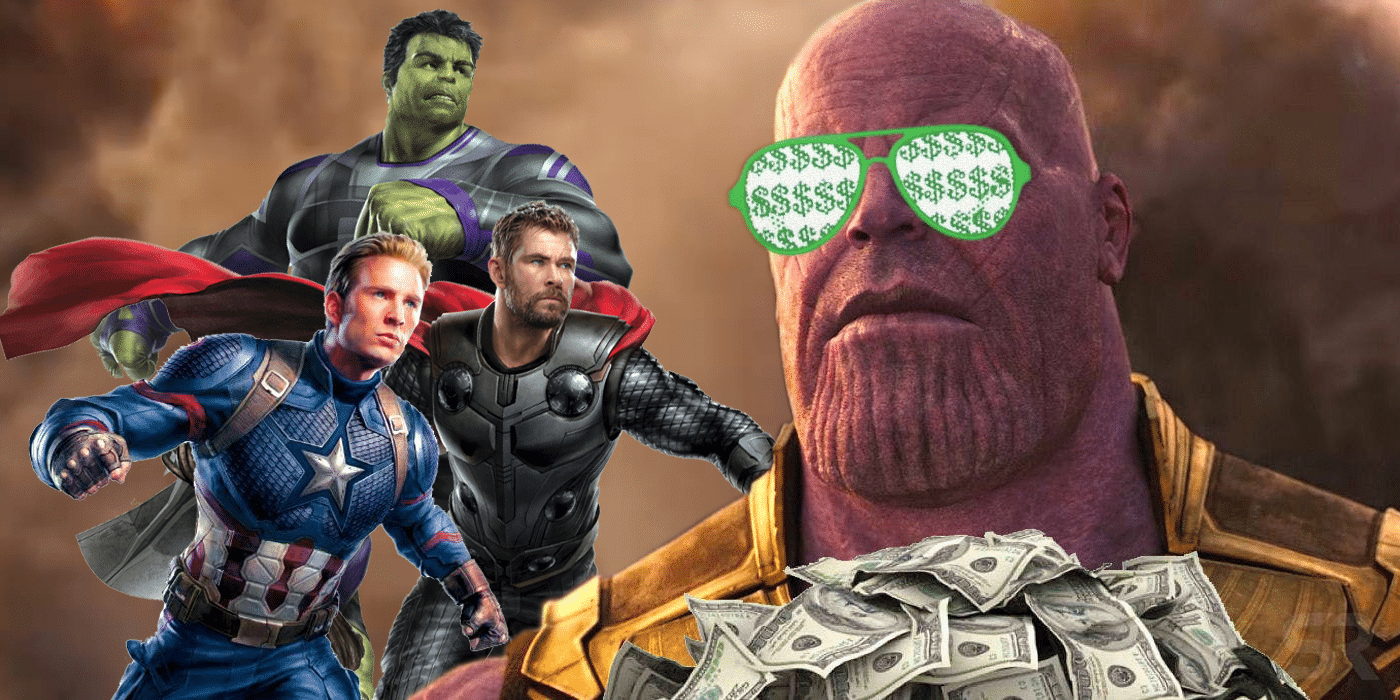 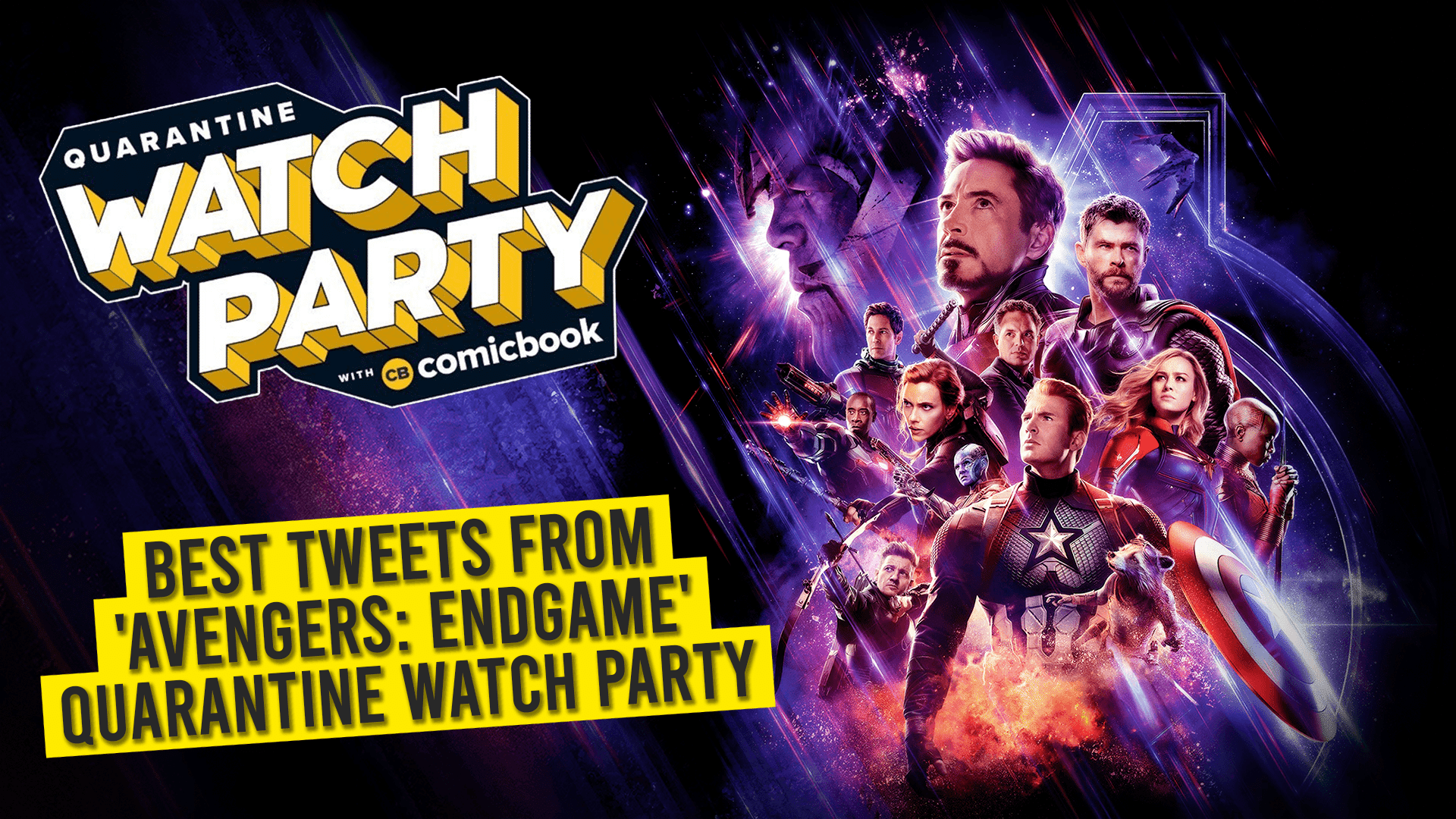 Read More
On Monday night, we had another Marvel’s Quarantine Watch Party— this time for Avengers: Endgame. As the Endgame…