What happens when the sweetest boy in DC goes bad? Batman and Superman are about to find that out!
3
Shares
3
0
0
0

The young Billy Batson, who got his own movie this summer (Shazam), is definitely one of the most pure hearted superheroes in the DC Universe. But Batman and Superman have just watched him turn evil right before their eyes. This begs the question- how long will it be till Dark Shazam utters his magic word?

DC fans already knew the hurt they were in for in the new Batman/Superman comic series. The series has spun out of the currently running The Batman Who Laughs comic miniseries. There, the titular villain would launch his master plan: infecting six unknown heroes in DC’s reality with the evil of the Dark Multiverse. Slowly but surely, they will be corrupted into the worst, most dark and vile versions of themselves. Only Batman and Superman can be trusted to find this ‘Secret Six’. But its Secret Five now that Shazam has been revealed as the first victim. The worst part is that it looks like he may already be beyond saving.

DC comics revealed the identity of the first infected target in their own preview of Batman/Superman #1. The preview doesn’t show how The Batman Who Laughs is ultimately dealt with in his series. It instead takes both Superman and Batman into the villain’s twisted version of the Batcave. In the very first pages of writer Josh Williamson and artist David Marquez’s new mystery, there’s a lot to unpack. The two toughest dccomics heroes discover a tease of what’s to come along with an ambush.

The sight of a sharp toothed, deranged and feral Robin will be nothing new to readers who have followed The Batman Who Laughs thus far. This is because he has kept a few of them at his heels at nearly all times. But Batman has no patience to deal with them.

From the sounds of it, oblivious readers will assume that the young boy catching Batman by surprise is one of the evil sidekicks already introduced. The fate of all those sidekicks will be wrapped up in The Batman Who Laughs #7 arriving in July. Writer Scott Snyder has confirmed that the issue will also set up the first issue of Batman/Superman.

You’re not going to get to the end of The Batman Who Laughs and be left on a total cliffhanger. I wouldn’t do that. This series is way too important to me, and to Josh. It has a lot of closure, and I think fans will be satisfied with it as a single book. But there is a hook at the very end that leads you into Batman/Superman. It’s something that I think fans will get excited about- it might shock them, scare them and all of that. But it’ll also lead you towards what is one of Josh’s best stories he’s ever told. I think Batman/Superman is going to be one of the best books of 2019-2020. I’ve read the first four issues, and it’s just fantastic. And David’s art is just out of control. It’s so good.

What Are The Deeds Of Dark Shazam?

Once Batman sends the boy (Billy batson) flying across the Batcave and Superman turns to kindness and hopes that the boy isn’t beyond saving, the truth comes out. He confirms that he was struck by one of the Batman Who Laugh’s poisoned Batarangs, and has succumbed to the infection- in both mind and body. Just when readers think that the first confirmed member of DC’s ‘Secret Six’ might actually be the easiest to contain there’s a twist there.

Many might think that this bombshell reveal might have effectively ‘spoiled’, the beginning of the series. But the next question which is going to plague both Batman and Superman is a far important one- can this Billy batson become Shazam?

Williamson personally revealed the David Marquez/Alejandro Sánchez cover art to Batman/Superman #2, which showed what everyone feared. There was Shazam in all of his dark lightning surrounded glory, clutching the capes of the fallen Man of Steel and Dark Knight in his hands. Check it out:

While this turn for the character might be shocking for his fans but it also brings up an interesting question. What if the kid who possessed the power to defeat both both Superman and Batman chose to be bad?

You can check out more below:

Green Lantern: Who is Mogo The Living Planet? 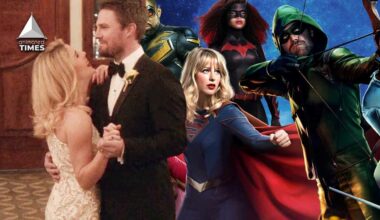 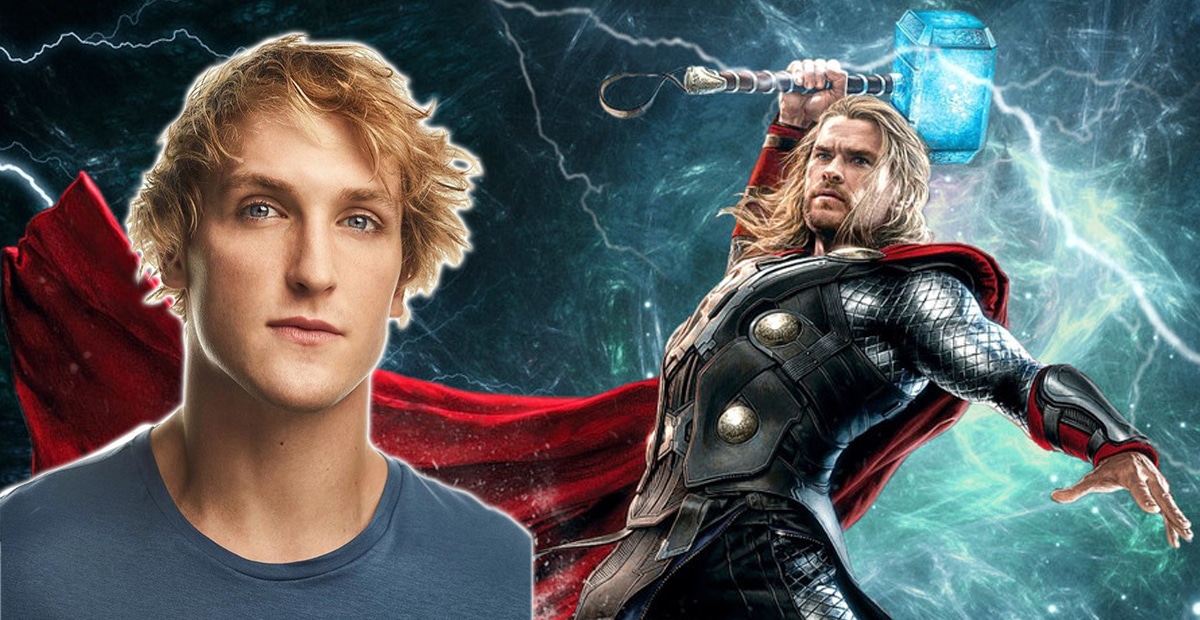 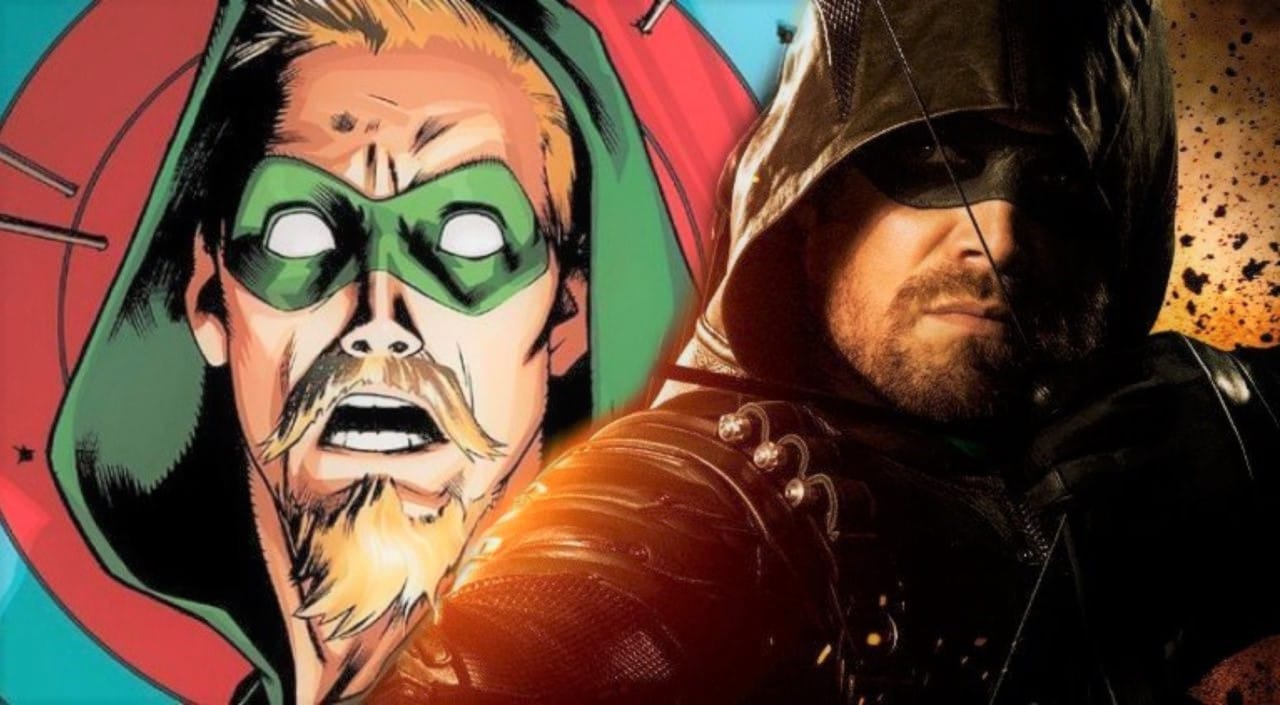 Read More
The CW started their own Cinematic Universe with Arrow, the show lasting for 8 seasons brought in a… 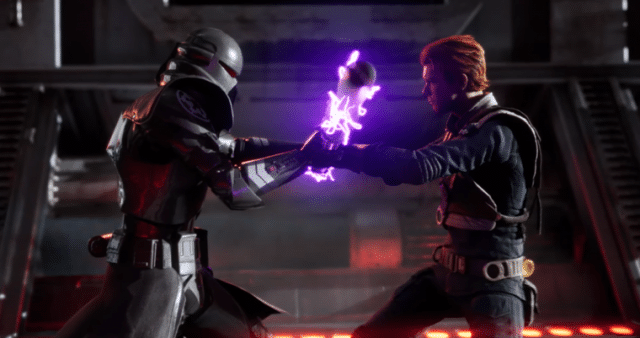 Read More
Yesterday, as it said it would, Respawn Entertainment and EA revealed the first-ever look at Star Wars Jedi:…