If one can speak up something about the DC comics, it is that the DC universe does not lack in superheroes.

Since the being of DC comics, it has introduced fans with various superheroes and Batman being one of them.

Being one of the most iconic pop culture figures of the DC universe Batman has been the main focus for several directors.

The World’s Greatest Detective Batman has been played by several film industry actors throughout generations more than any other superhero has ever been.

Sketched as one of the most badass as well as the smartest superhero in the entire DC Universe.

The year was 1939 when two people, writer Bill Finger and artist Bob Kane created Batman. Throughout his regime, he was known as the billionaire, playboy Bruce Wayne, who, after a tragic event in which his parents were killed.

After that, Bruce is forced to become the Cape Crusader of Gotham City.

As fans, we have seen him played by several brilliant actors throughout time, all the way from Adam West to Ben Affleck, and recently will be portrayed by Robert Pattinson in the new batman movie realizing in 2021.

Between so many actors, there has been one who’s portation as Batman was absolutely tremendous.

As Batman lovers, we all know that Christopher Nolan’s Dark Knight trilogy was one of the most successful Batman movies ever produced.

At the same time, all three parts were pretty good, but eventually, The Dark Knight was the one that changed the whole game.

As we know, Dark Knight highlighted some of the most magnificent dialogue as well as characters.

With Christian Bale playing the vigilante, and how can one forget the Award-winning Academy performance by Heath Ledger, who portrayed The Joker; in simple words, he was just phenomenal.

The Dark Knight unquestionably has a surplus of fans as most consider this part of being the best in the trilogy.

So there have been several fans who have taken up to the MovieDetails subreddit to discuss the various shading and creative details they have picked up while watching the movie for the past several years. Here at Animated Times, we have highlighted some of those best findings and presented them down below.

So hop on to have a look!

15. The Joker’s Mask Has Some History Behind It: 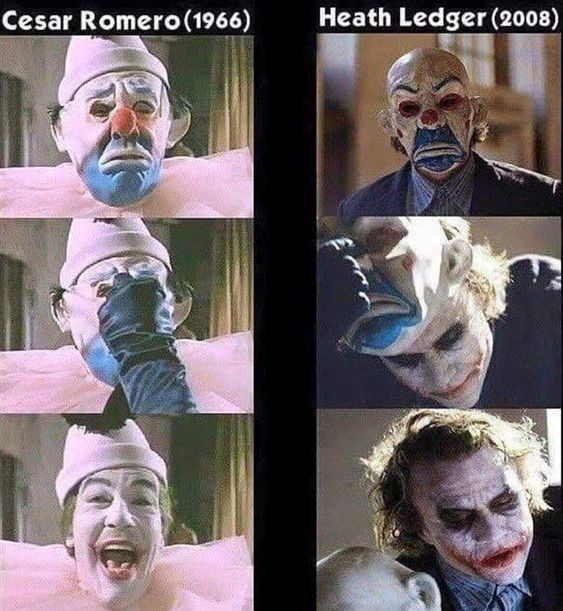 14. The Joker Doesn’t Take Any Chances: 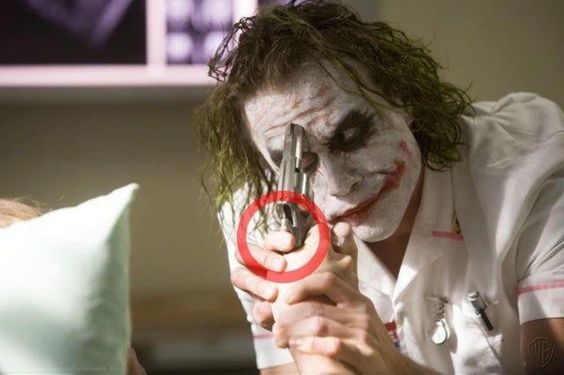 13. If You Know Cars, You Might Pick Up On Bruce’s Secret: 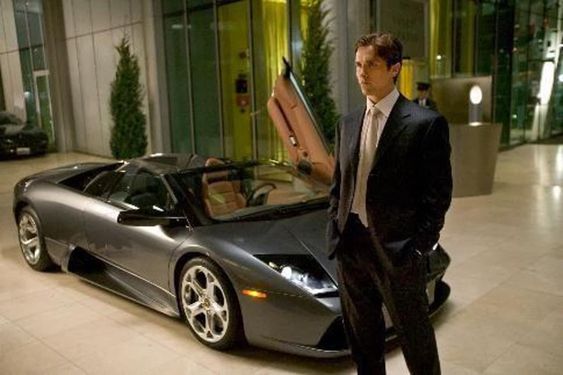 11. The Joker Knows How To Operate Heavy Ordinance: 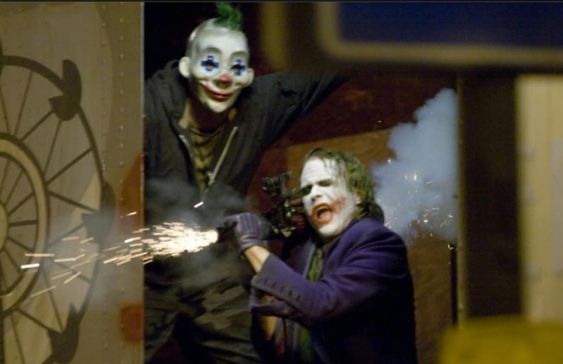 10. The Best Chase In The Movie Was Done Using Miniatures!! 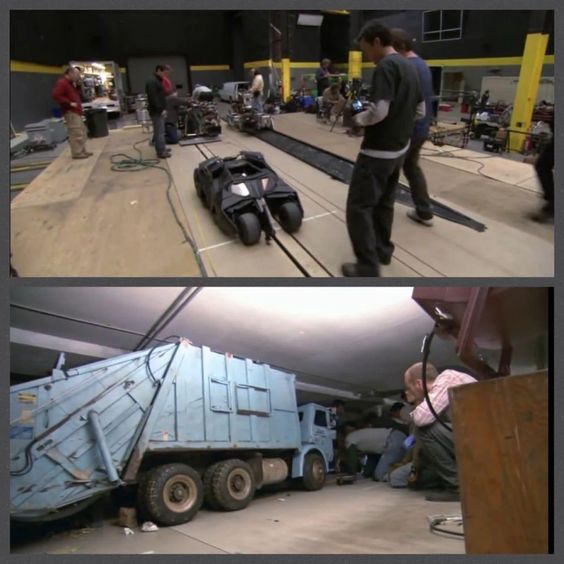 9. The Joker Is A Hypocrite:

8. The Joker’s Storytelling Stems From His Comic Book Counterpart: 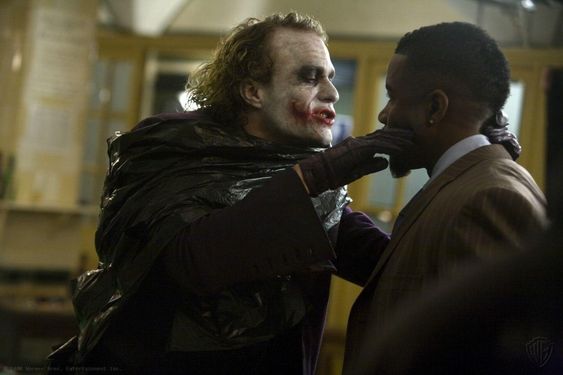 7. The Hospital Explosion Wasn’t A Fluke After All: 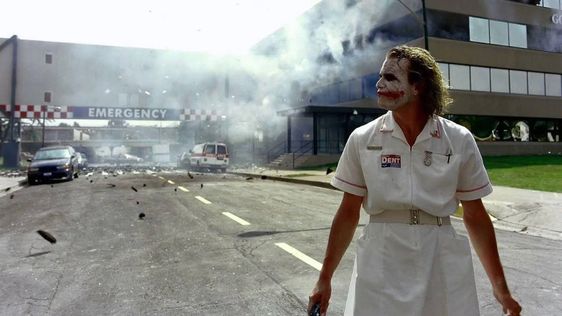 6. The Joker And Bruce Wayne Make The Same Entrance To Harvey’s Party!! 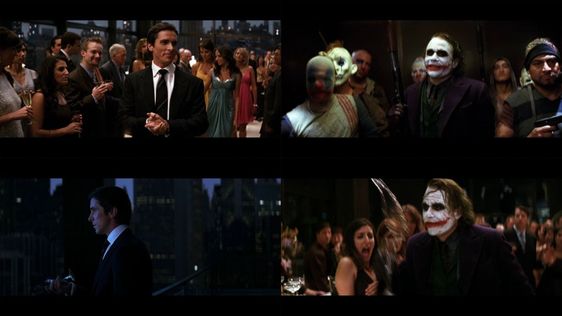 5. It Took Two Days And 22 Takes To Film The Pencil Scene: 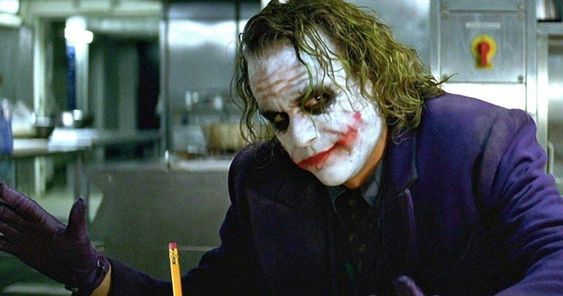 4. The Joker Knew The Time During His Interrogation: 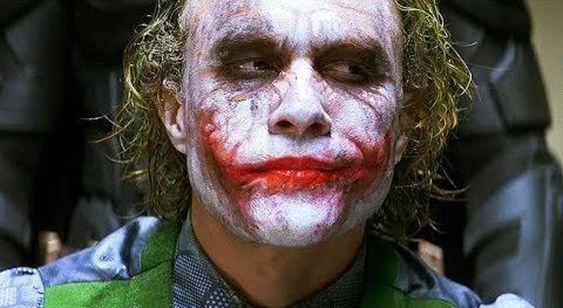 2. The Joker Doesn’t Get Rid Of The Things He Takes: 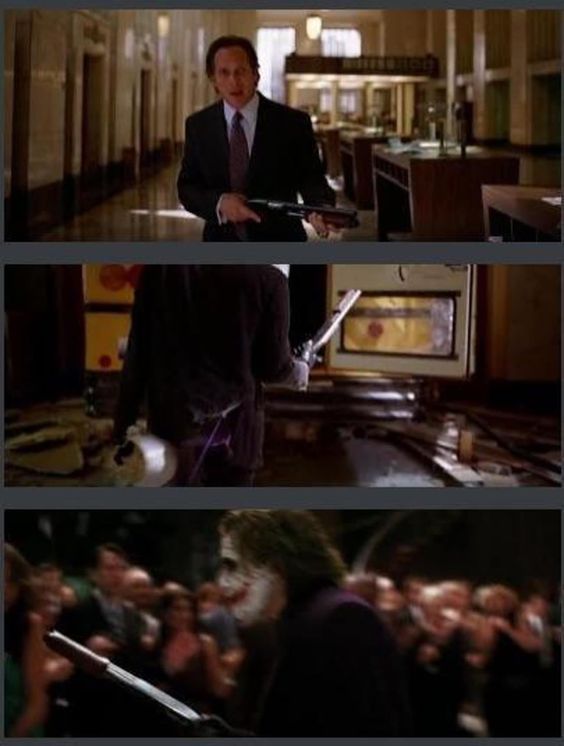 1.  Bruce’s Dates’ Dress Colors Were A Reference To Comics:

Well, these are the fifteen best details that fans have picked from the movie, and we have listed them above.
Hope you have enjoyed our list.
What did we miss, as well as which among these was your favorite detail?
Leave us a comment down below.
Till then, for more amazing content related to pop culture, movies, tv shows, and much more, keep on reading Animated Times.
Peace Out!