Marvel & DC have always been in constant competition with each other. Iron Man & Batman have been the two of the most popular heroes in their respective universes. The two characters even resemble each other in terms of money but while Iron Man is a spoilt billionaire son turned superhero, Bruce Wayne is a darker character who is consumed by angst to drive off criminals out of Gotham. He is known for re-inventing himself every time before a fight but today we will tell you 6 reasons why Iron Man will always win against Batman. 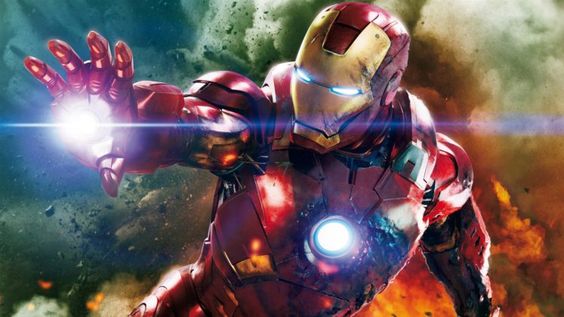 In Iron Man 3, we all saw how Tony could be literally at two places and thanks to Mark 42, he was successfully able to track both Pepper and the President. Batman is more dependent on his sidekicks and would probably get less time to be present when the need occurs. 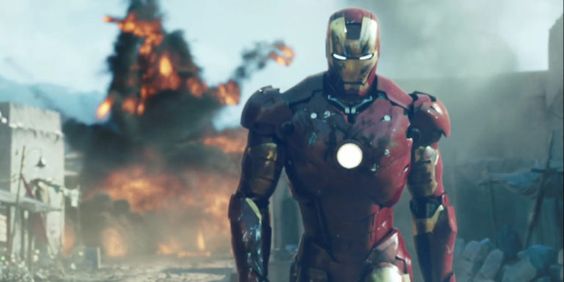 We’ve see in both, the comics and movies, how Iron Man can sustain major injuries and can even access brain’s repair system to quickly start the healing process. He could even regrow organs in the Extremis comic book series while Batman doesn’t have any super-human abilities to self heal. 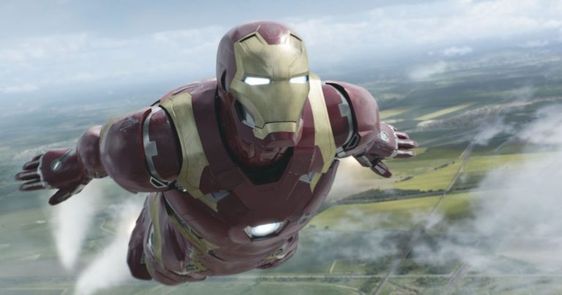 Well, yes obviously the ability to fly does give Iron an upper hand over Batman who’s more reliable on Batmobile and technology to fly at will.

Iron Man can travel to space 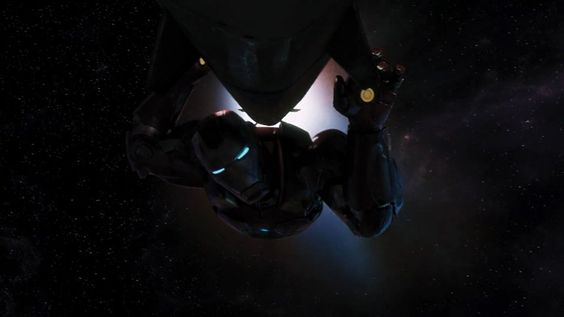 Towards the end of Avengers, if you remember, Iron Man flew away with the missile to the outer space, saving the day for all the humans on Earth. He could also travel space and access advanced alien technologies while Batman would have to spend a lot of time to acquire or rather make the arrangements. 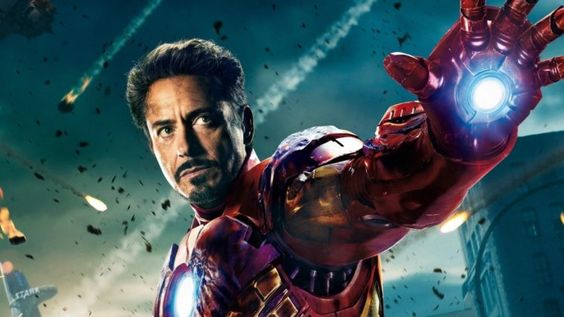 Iron Man isn’t a man working behind a mask. Tony Stark embraces the Iron Man suit with pride in front of the whole world while Bruce stays behind a mask and doesn’t want the world to know about his alter ego. This might be used against Batman in a battle.

Iron Man can hack anything 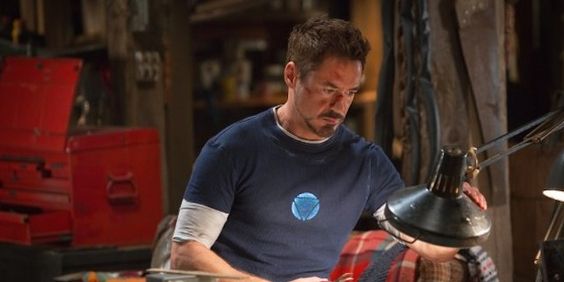 Bruce Wayne is undoubtedly good with technology but Tony is an MIT graduate and can hack into anything in this world. He has created various AI’s and numerous science elements. All this can be used against Batman in a battle.