As with any adaptation of a comic book, whether it be live-action, a cartoon or an animated movie, it’s never exactly the same as the exact source material. With the Batman vs Teenage Mutant Ninja Turtle crossover finally being made into an animated film, we all will get a chance to see just how loyal DC Entertainment and Nickelodeon were with the lore, as it also involves two unique parties who can easily go bonkers on comic book pages.

But, as expected by all, the movie makes quite a few alterations. So, with all that in mind, let’s take a look at the biggest changes made as Shredder comes to Gotham along with the “heroes in a half shell.”

IT’S ALL ONE UNIVERSE

In the first volume of the comics from James Tynion IV, Freddie Williams II, Jeremy Colwell and Tom Napolitano, the Turtles and Shredder were sent to Gotham, very thanks to Krang’s interdimensional weapon, as the alien wanted to consolidate power for himself in their universe.

Here, it’s all one universe, and the Turtles simply make the trek from the New York to the Dark Knight’s home, now tailing Shredder. In the comic, Shredder allied with Ra’s al Ghul to spread the Joker Venom as a last resort after he didn’t have a way back home. In the film, Shredder is side aligned with the Demon’s Head right from the very start, looking to disperse poisonous clouds across the world.

In the comics, Casey Jones and April O’Neil play very crucial roles as they hop dimensions trying to bring the Turtles home. Not to mention, Master Splinter was had marooned with his “sons” as well in Gotham, fighting alongside the Bat-family and even helping to train the Batman in a sparring session he’d lose to Leonardo.

The movie doesn’t have any of these supporting players for the Turtles, but it does add Barbara Gordon, Batgirl, to Bruce’s team. She also works at Wayne Enterprises, helping him decipher the truth about the Turtles and why Shredder’s going after cloud seeders. Damian’s are also prominent from the start of this movie, whereas the comic had him coming in for the finale at Arkham Asylum. As for the villains, Baxter Stockman doesn’t feature until the second volume of the comics, whereas in the movie, he’s in his fly form from the start.

Seeing as it was two separate universes in the books, the mutagen factor inside the Turtles’ bloodstream was rendered inert, leaving them all dying. Shredder found this out, destroying his teleporter so that the Turtles and Splinter could remain in Gotham and perish.

Here, as it’s all in the same world. There’s at all no issue with the mutagen and no death factor for the Turtles. This predicament saw them almost return home in the comics in order to survive, only to rally back and surprisingly join the Batman in the finale. In the film, though, Batman chides them for their petulance, but they eventually make amends, and attacking Arkham as a united front, having never entertained the thought of leaving Bruce’s side.

The six-issue miniseries used Arkham as the climactic backdrop where Joker, mutated into a giant cobra, and Mr. Freeze, turned into a giant polar bear, were among the inmates fighting off the Bat-Turtle alliance. However, here, no heroes were mutated thanks to the upgraded Joker Venom and ooze Shredder and Ra’s stole from Casey.

Also Read: How Batman Can Beat The Entire Avengers! [Batman VS Avengers]

The film drastically changes this, however, as Bruce is injected and turned into a giant Man-Bat after Ra’s and Shredder steal the ooze from the New York. Batgirl uses this info to create an antidote, thankfully curing Bruce of his great animalistic ways, all to add a bit more drama than the books.

The comic never had Batman and Shredder going one-on-one at the Wayne Industries in the beginning as “Shred-Head” smoke bombed himself away from the fight. The film, though, does give us this clash, with Shredder using a special martial arts punch to put the great Bruce down.

In the comic finale, Shredder’s taken down by Splinter, but, as the movie ends, seeing as the Shredder is way too much for the Bat, Bruce also distracts Shredder so Raphael can punch his lights out in a synced coordinated effort. As for Ra’s, the comics had the four Turtles sync up and smash their shells into him, squashing him unconscious. The movie flips the script, though, by having him battle Leo in a one-on-one sword fight, only for Leo to use a kick to the crotch to defeat Ra’s. Lastly, Batman used an Intimidator suit in the comics. Not so in the movie.

The comics ended with Shredder, Ra’s and the inmates beaten at Arkham, with April teleporting in to take the Turtles and Splinter home, while Bruce carted Ra’s off to jail. The Turtles departed with Shredder in hand, with Raph leaving his red mask behind to remind Bruce that they’re like family.

The movie does things differently because Arkham’s a mere distraction, leaving Ra’s and Shredder at Ace Chemicals loading up the seeders. This culminates in Shredder falling into a vat of chemicals in a massive action sequence, turning into the Shredder Who Laughs all the time, a maniacal Joker-like Shredder in the post-credits. Unaware of what happened, the Turtles and Bat-family chill in the cave, eating pizza.

Batman vs. Teenage Mutant Ninja Turtles is now available on the Digital HD and arrives on Blu-ray and 4K UHD June 4. The film is being voiced by Troy Baker as Batman and the Joker, Darren Criss as Raphael, Kyle Mooney as Michelangelo, Baron Vaughn as Donatello, Eric Bauza as Leonardo and the Rachel Bloom as Batgirl. 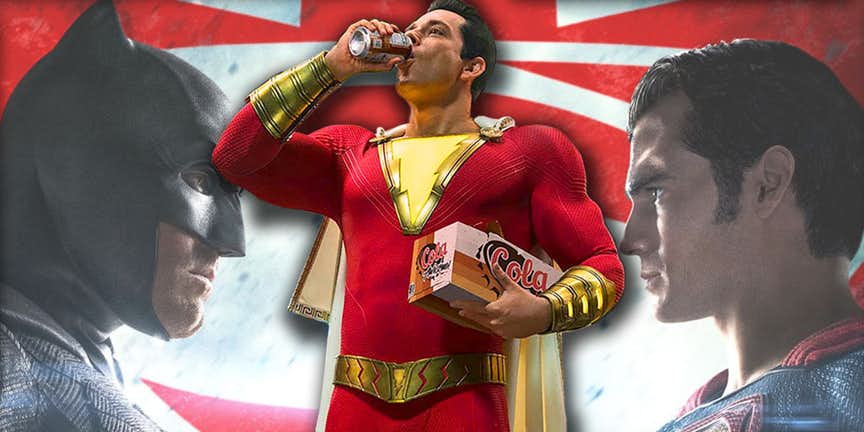 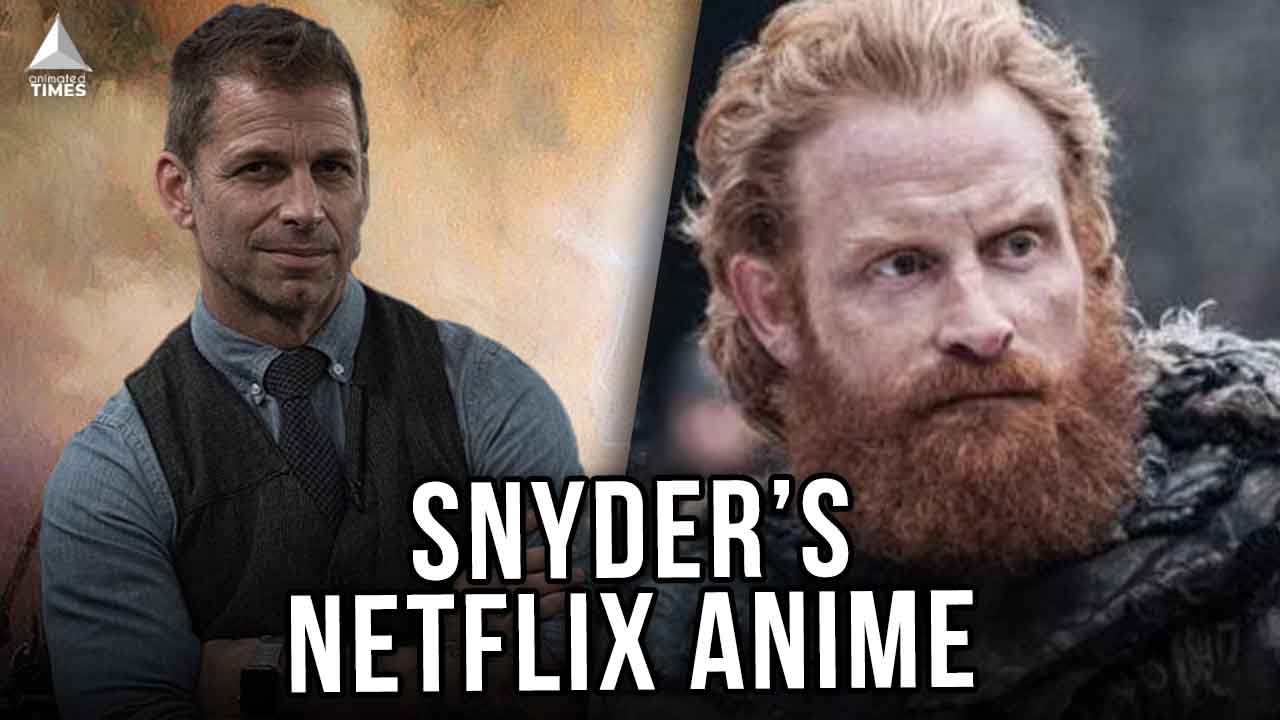 Read More
Zack Snyder has expressed his interest to bring mythological characters to life for a long time. He finally… 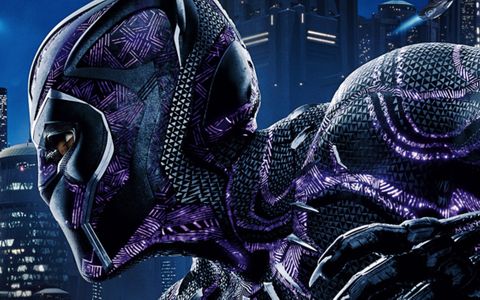 Read More
Marvel Cinematic Universe is not just filled with numerous characters, but many materials too. One such rare element…