Batman is well-known for having no superpowers, however, this description of the hero is very often accompanied by a bat-shaped asterisk in the most recent years.

The Dark Knight has an affinity for utilizing a theatrical approach to assert fear in criminals, namely making an appearance and disappearing at his own will – and sometimes even in ways that are almost impossible to execute. A similar way appears in Batman: Killing Time #2, and Commissioner Gordon decides to call him out on it.

Batman Finally Gets Called Out By Commissioner Gordon in Batman: Killing Time

Batman: Killing Time is a series that takes place over a time period of 3,000 years, from ancient Greece to Gotham City in the modern-day. Many villains forge an alliance to get an as-of-yet unknown object: the Riddler is the actual architect of the whole plan, while Penguin and Catwoman aid him wherever and whenever possible. In the present time (in a sense; the whole narrative jumps forward and backward in time repeatedly), Batman tries to interrogate a prisoner due to the access given to him by Commissioner Gordon.

Batman and Gordon discuss all matters related to the case when Gordon suddenly turns his head around – only to notice that Batman has disappeared once again. Gordon is really frustrated this time. “Oh, c’mon…it’s…a hallway…” he says to himself. “What are you hiding behind, a #%%#&@# trash can?” This is certainly not the first time Batman has successfully pulled this old disappearing trick on the Commissioner, but it is surely the most inexplicable until now. As per the panel, there isn’t a single way in or out of the hallway except for the large windows (that are barred) and the doors at the opposite end.

Even 2022’s The Batman Showed This Technique

Batman’s ability to vanish from sight is a simple technique that Bruce was taught during his early days when he was still learning how to become a master at combat by the League of Shadows, however, sometimes his whole act of disappearing does strain belief. An aversion to this trend was shown in the 2022 film The Batman, where the Caped Crusader escapes rather daringly from the whole of the Gotham Police Department by actually running down the halls, absolutely visible. The comics version of the Batman has also played this card quite often, ever since the ’70s in Detective Comics #442, where he once left a chair that was positioned directly adjacent to Gordon.

However, his vanishing acts are only seen by his allies frequently. Thereby, even readers are left in the dark as to exactly how he escapes. While Batman‘s grapple gun might be an easy way to do it, it could also make some amounts of noise. The Dark Knight’s ability to just vanish in seconds might not be seen as a superpower by many, but it does seem like one on occasions. 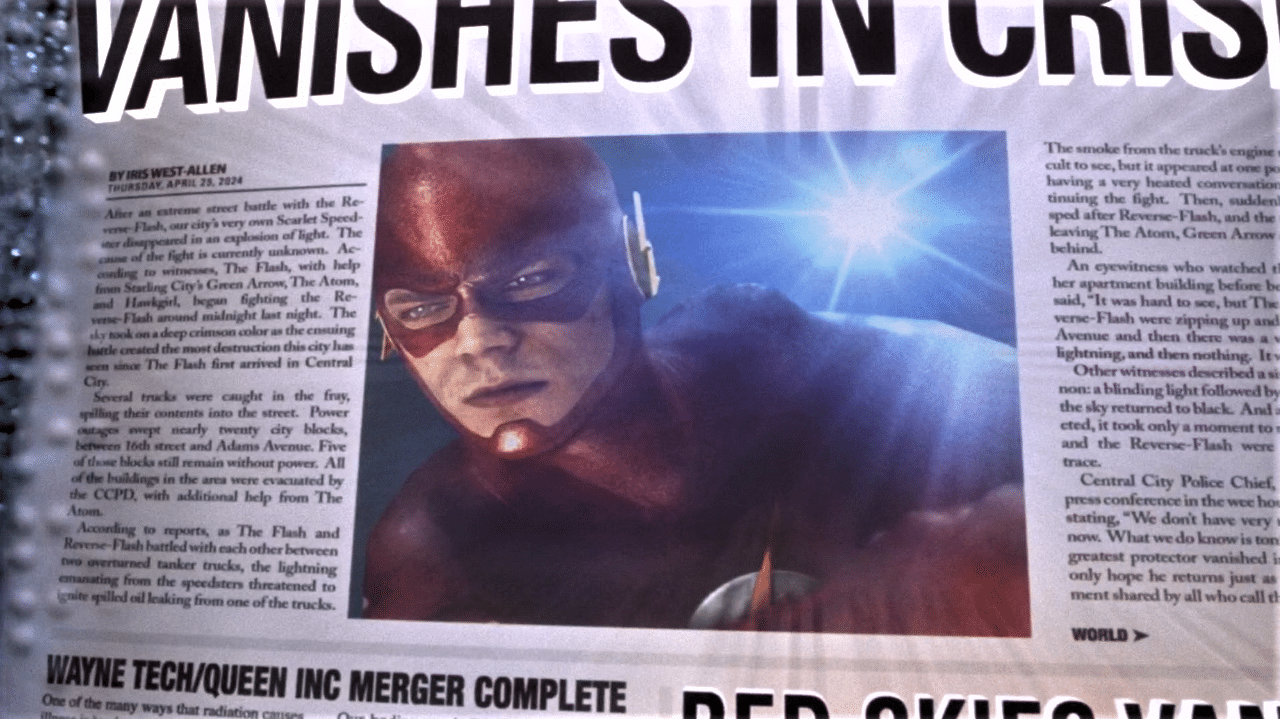 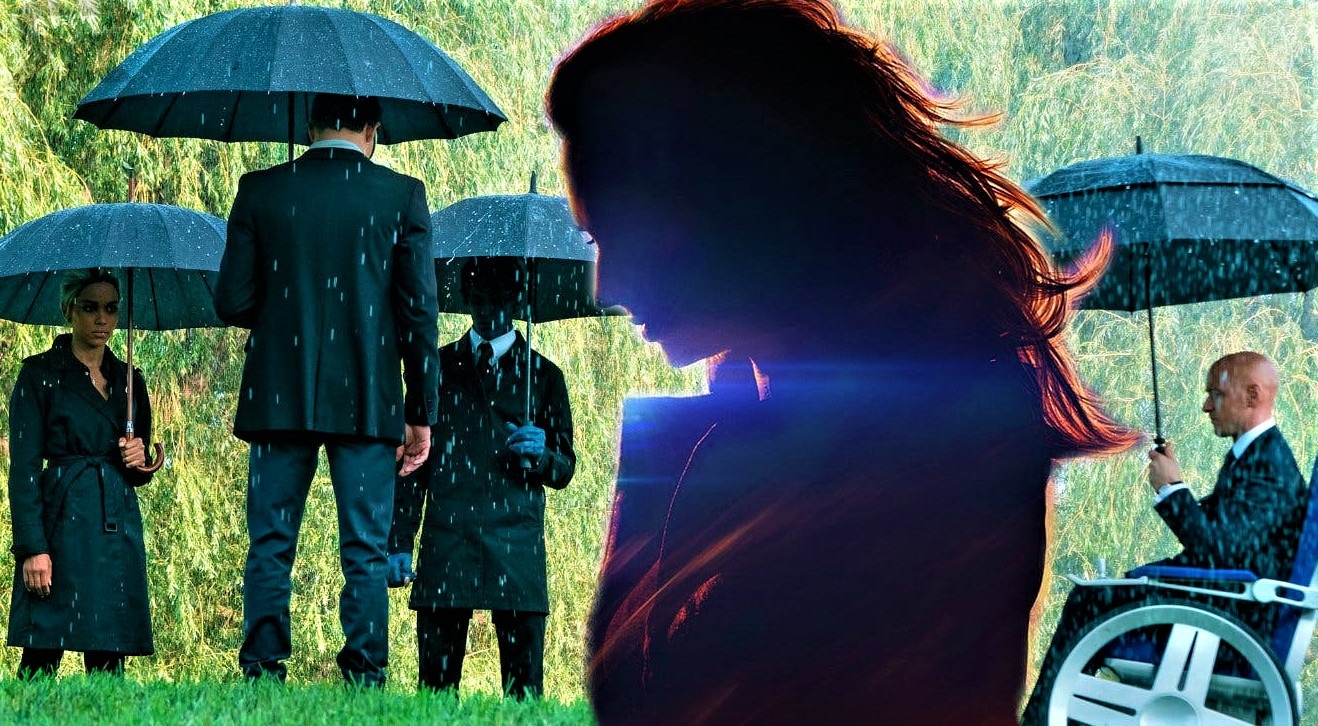 Read More
The first trailer for X-Men: Dark Phoenix premiered officially recently and has since excited X-Men fans all over.… 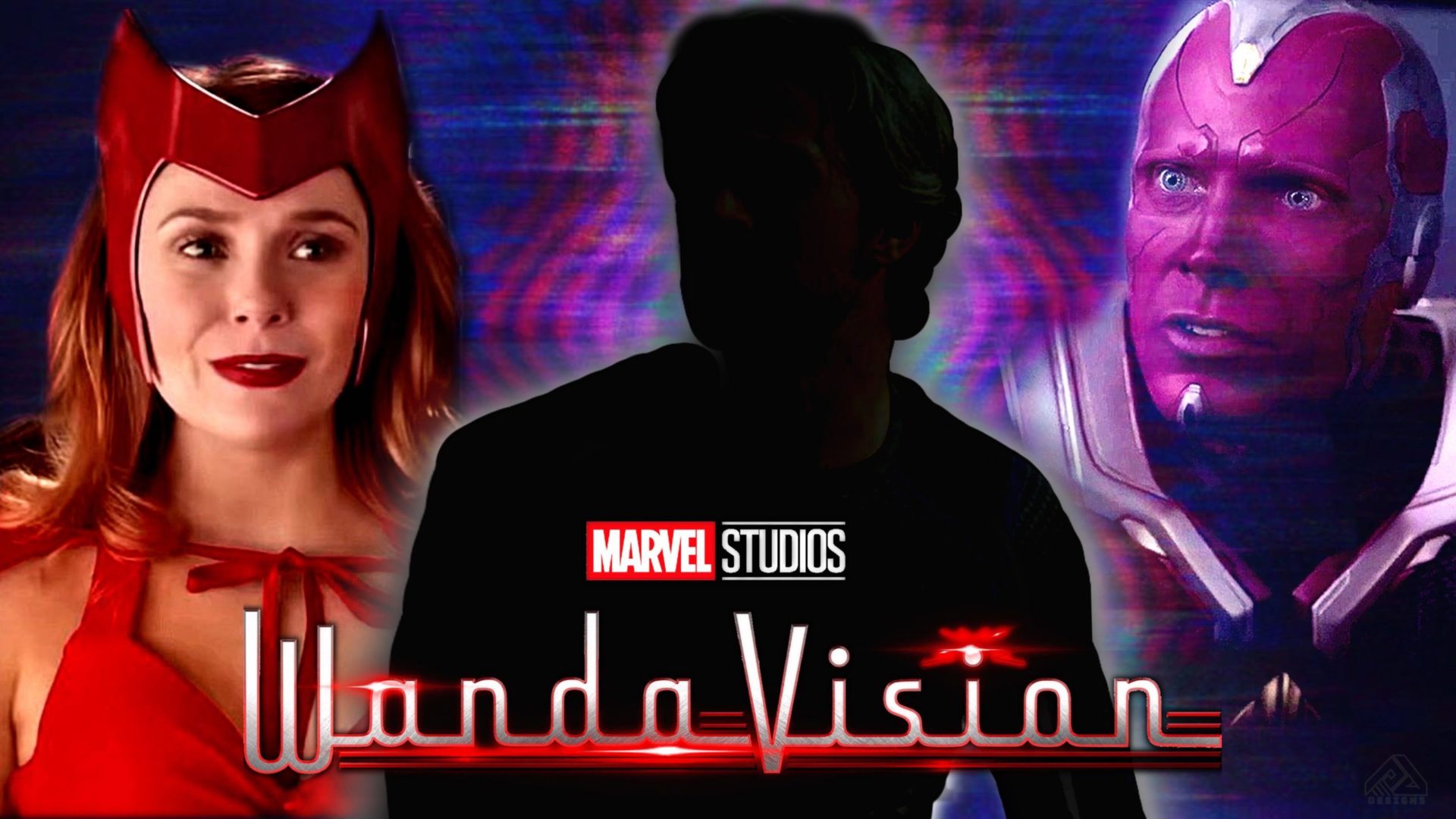 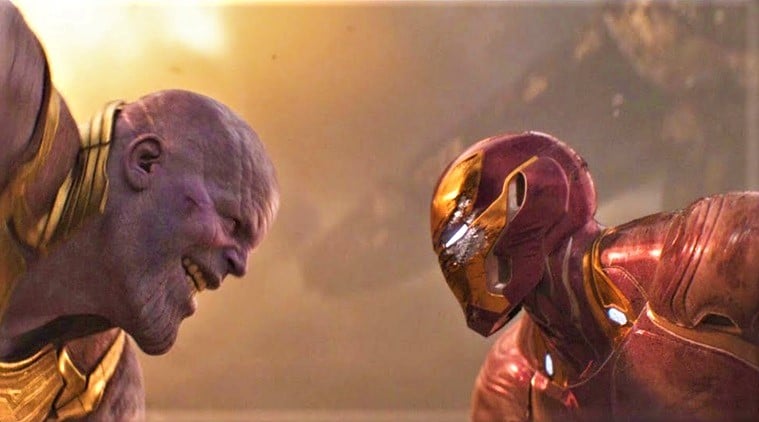